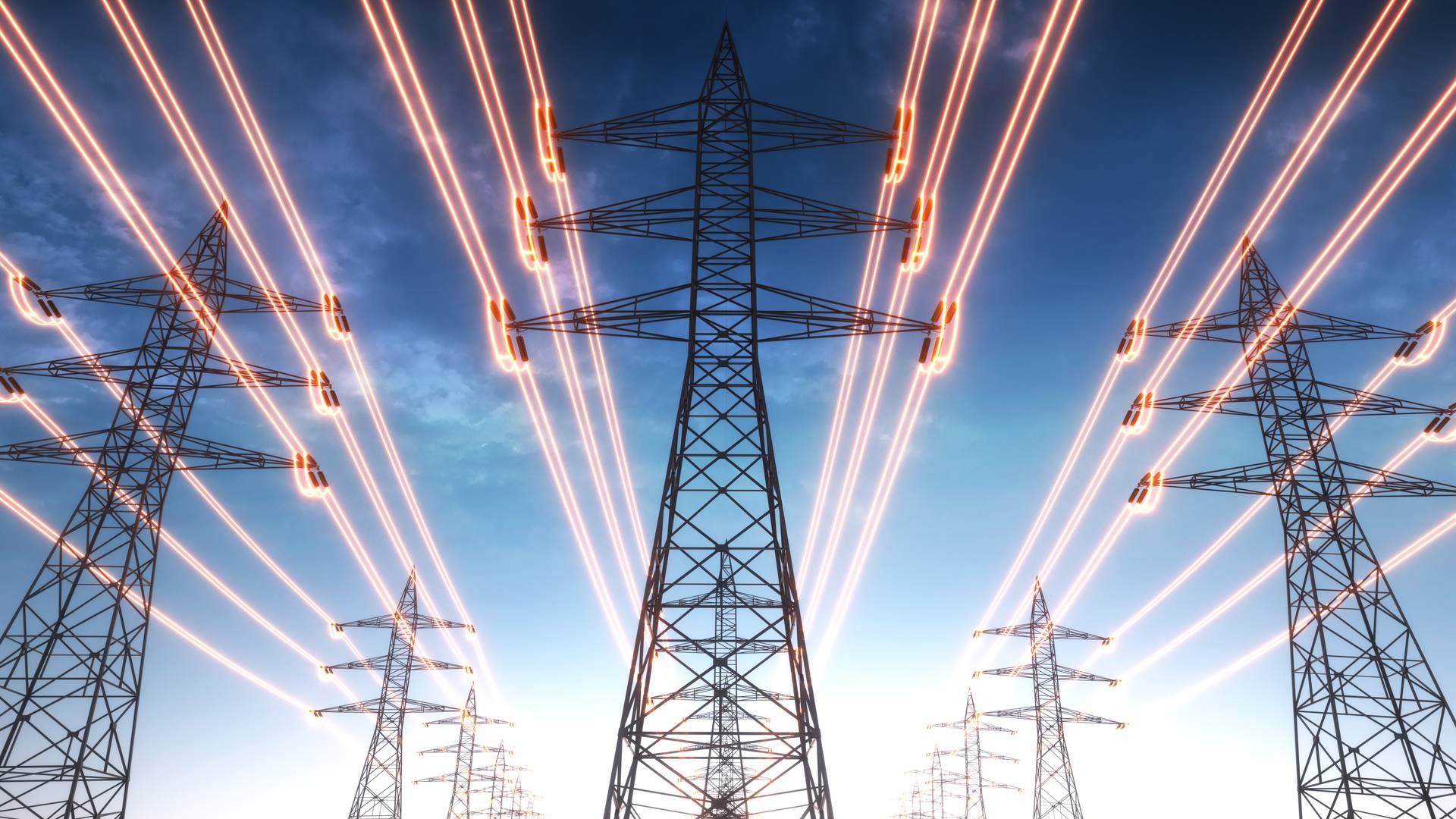 “We’ve been striving to get here for a number of years, and being able to demonstrate that we can connect our system through a commercial device to the grid is the first bridge to more efficient power generation,” said Rodney Keith, director for the advanced concepts group working on technology.

“It may just be a pontoon bridge, but it definitely is a bridge. It may not seem like a big deal, but it was quite a journey to get there. Now that we can cross the river, we can do so much more. »

On April 12, Sandia’s engineering team successfully heated their supercritical CO2 system to 600 degrees Fahrenheit and used it to power the grid. They generated 10 kilowatts of electricity, which may not seem like much, but it’s an important first step.

“We successfully started our turbine-generator-compressor in a simple Brayton supercritical CO2 cycle three times and had three controlled shutdowns, and fed power into the Sandia-Kirtland grid regularly for 50 minutes,” said Darryn Fleming, the lead researcher on the project.

“The most important thing about this test is that we got Sandia to agree to take over. It took us a long time to get the data needed to allow us to connect to the network. Anyone who controls a power grid is very careful about what you sync to its grid because you could disrupt the grid.You can run these systems all day and dump power into load banks, but put even a small amount of power on the grid is a big step.