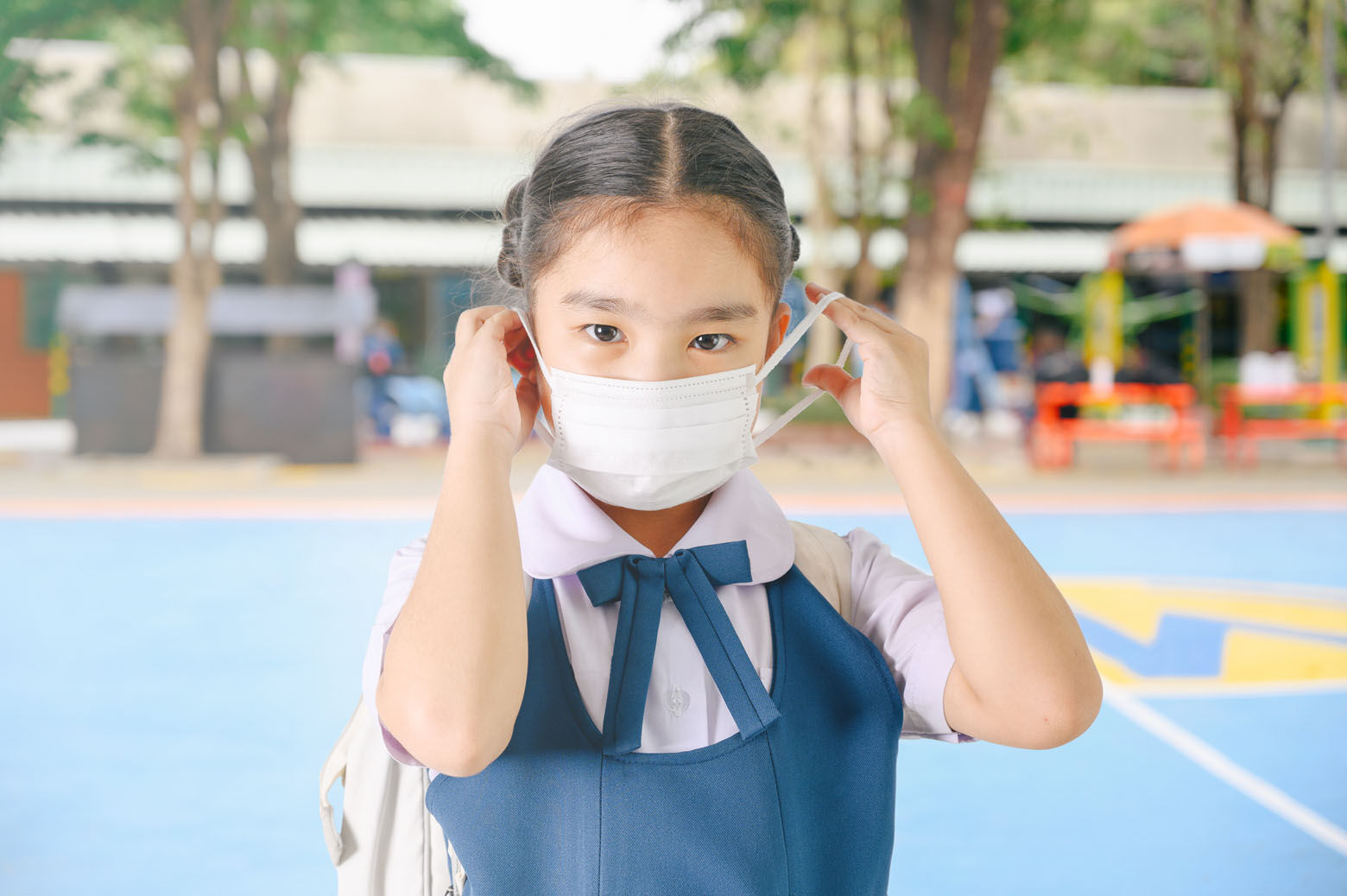 The ACLU of Virginia says a court case on the state’s school mask mandate ban may serve as a model for parents of students who are at high risk of contracting a serious case of COVID-19.

As a legal battle over a law in Virginia that makes masking optional for school children continues to brew, one of the plaintiffs in the case said developments so far in the courtroom may serve model for parents of students at high risk of catching a severe case of COVID-19.

Eden Heilman, legal director of the American Civil Liberties Union of Virginia, said while a temporary injunction in the case only affects the 12 families named in the lawsuit, parents of immunocompromised children should not be deterred. to request accommodations at their children’s school. .

In the current court case, the ACLU, among other arguments, claims that the law violates the rights of students under the Americans with Disabilities Act. The state, in court filings, asserted that students with disabilities could seek accommodations under federal law and accused the plaintiffs of choosing to sue the state instead of seeking accommodations.

For parents whose children have medical documents showing they have a disability that puts them at higher risk, Heilman said they should gather those documents and sit down with school administrators.

“Be very clear with the school about your child’s needs, you suggest what suitable accommodation may be, you provide medical documentation,” Heilman said.

Heilman said the school should work with parents on developing a plan and that state law should not prevent accommodations from being made.

“So if it is, for example, that you need certain people to be masked near your child, it is useful to provide this medical documentation indicating by the child’s doctor where this is an accommodation appropriate for this child,” Heilman said.

Heilman also said that any accommodation agreements made with the school should be put in writing. The discussion can take place over email, but according to Heilman, it’s best to go to the school in person and leave with a signed document.

“That’s the most important thing because if the school ultimately denies your request, especially if they deny your request because of state law that allows parents not to mask their children, that potentially gives the parent a plan if he would need to go to court on this issue,” Heilman said.

As for parents who want others around their child to be masked but don’t have medical documentation showing they’re at high risk for COVID-19, Heilman said getting accommodation would be difficult. for them.

“The law is pretty specific about who it protects, and disability rights laws protect people who have a recognized disability that limits one of their major life activities,” Heilman said.

Heilman encouraged any parents with concerns or questions about what they can do to contact the ACLU of Virginia.