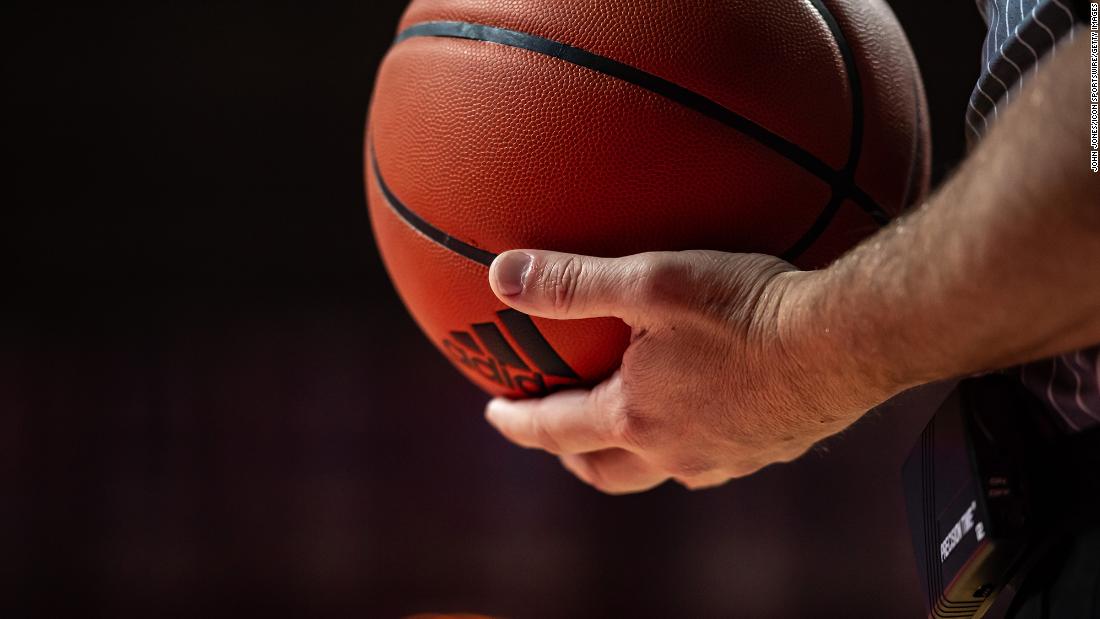 Adidas sets up a compensation system for college athletes

Rather than exclusively seeking individual sponsorship deals, Adidas announced on Wednesday that it would create a Name, Image and Likeness (NIL) network allowing up to 50,000 college athletes to become paid endorsers for the brand. .

Adidas is the first major sports brand to create a program to pay college athletes. His rival Nike (NKE) announced in December that she had signed a sponsorship deal with UCLA sophomore football player Reilyn Turner, the company the first-ever student-athlete sponsorship.

Opening the floodgates to tens of thousands of student athletes, Adidas’ systematic approach could make it an attractive option for college players looking for endorsement deals. This could help Adidas get a leg up on competitors, who so far have entered the court mostly with a “tap an athlete on the shoulder” approach.

College athletics brings in billions of dollars through ticket and merchandise sales, as well as lucrative TV deals for high-profile sports like football and basketball.

But the NCAA has long argued that restrictions on student-athletes are necessary to ensure they maintain their amateur status and don’t blur the line between college and professional sports.

Student supporters say players have been exploited and denied the opportunity to monetize their talents.

The Supreme Court ruled last year in a unanimous decision against NCAA restrictions on education benefits for student athletes.

Several bills have been introduced in Congress since 2019 to address compensation for college athletes. States have also enacted nil-related laws.