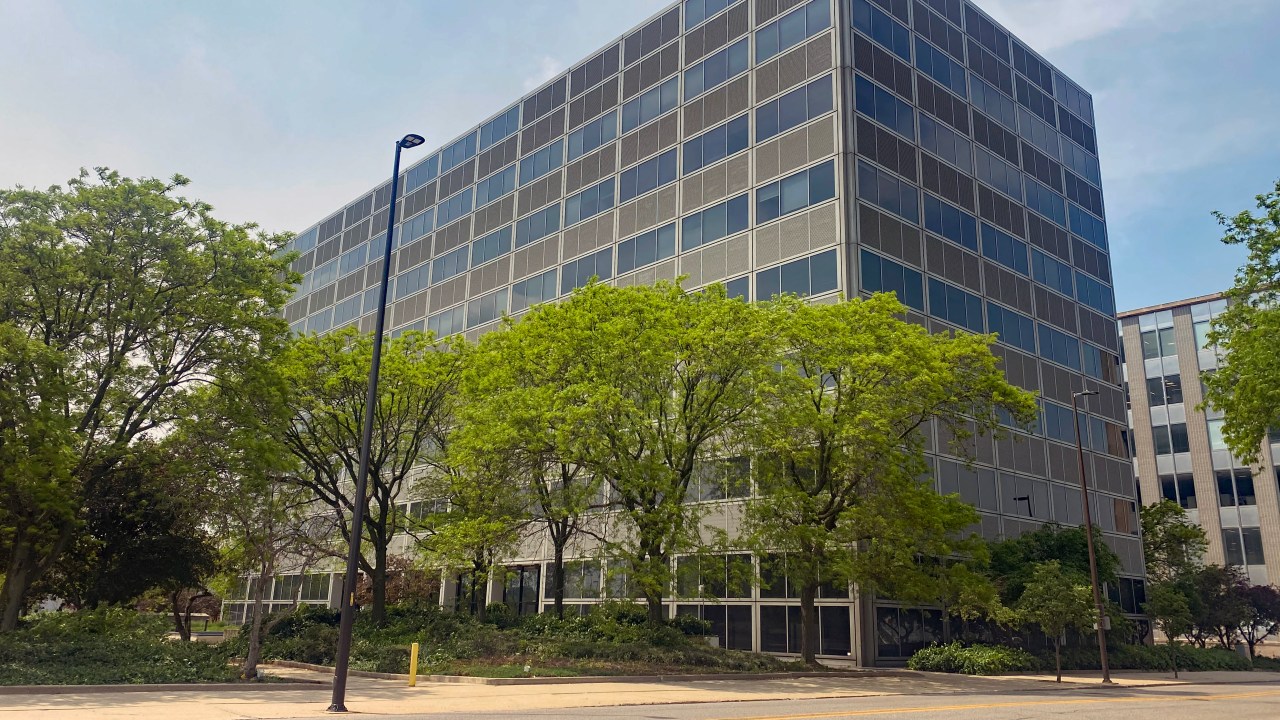 FORT WAYNE, Ind. (WANE) – On how Allen County Commissioner Richard Beck’s purchase of a vacant building at 1300 S. Clinton St. downtown would allow the county to shore up the criminal justice system and county administrative offices with a building purchase.

And it would allow the sale of four county-owned downtown buildings – two on Superior Street and two on The Landing – that developers are seeking due to explosive riverside development.

His friend, Commissioner Nelson Peters, sees a price tag of $50 million for a problem that “only required an $8 million fix.”

And, adds Peters, what about the likely future construction of the Allen County Jail, estimated at around $350 million but likely needed now that a federal judge has ordered the county do something about it? to alleviate prison overcrowding and inhumane conditions.

The proposal to spend $12.5 million to buy the 193,000 square foot building at 1300 S. Clinton St., now vacant but recently leased to Lincoln Financial, was presented Thursday at the county council’s monthly meeting in ‘Allen.

Consolidation means moving some departments from the Rousseau Center on Main Street where the Fort Wayne Police Department and other law enforcement offices would remain, and Citizens Square where many municipal offices are located.

The building is currently owned by Abridge Pointe, LLC and managed by Via Developments located at 2833 E. Dupont Rd. It has an assessed value of approximately $6 million. Daryle Doden, owner and CEO of Ambassador Enterprises, is the primary owner of Abridge, according to Matt Hohman, CEO of Via Developments

The purchase would remove the 1976 multi-story building, which was transformed in 2018 into a contemporary metal and concrete office building, from the tax rolls. But selling the four downtown locations to private developers could offset the more than $178,000 in annual tax revenue, according to public records from the Allen County Assessor’s Office.

Peters says the current owner is seeking a decision this summer.

Beck argues that the county is the second largest landowner in downtown Fort Wayne and that this consolidation is a strategic move for the future. The county spends 72% of its budget on law enforcement and the justice system, up from 51% in 1993.

The proposal was precipitated by a proposal in April 2021 to purchase a building on East Washington Street to replace the 40,000 square foot Allen County Community Corrections Day Reporting Center at the corner of Superior and Harrison Streets where the County offenders show up for urine tests and some personal improvement classes. The proposal included a building that was over 100 years old and would likely cost between $11 million and $12 million once renovations were completed.

“The county council has asked us to think bigger and think about the future,” said Commissioner Therese Brown, who is in favor of the proposal. “We were already doing the justice study, so we just expanded on that. It probably made more sense to find a facility that would allow government to run more cleanly and allow for a smaller footprint of the criminal justice system.

County offices that would be relocated to the South Clinton Street building include departments such as the Tax Assessor and County Auditor housed in the Rousseau Center and the Department of Health, Building and Planning Departments, at Citizens Square.

“The Justice Study (prepared by Elevatus Architecture) stated that all components of the criminal justice system should be close to the courthouse,” Beck said. “Right now they’re scattered and it’s not effective. I tend to be a taller person. We are full to bursting. My position is to consolidate our footprint with a movement for (county) administration and a movement for the criminal justice system. »

The other downtown buildings — Daytime Reporting Center, Small Claims Center on Superior and South Calhoun Streets, and Allen County District Attorney and Criminal Division Services on the Landing — won’t be a hard sell.