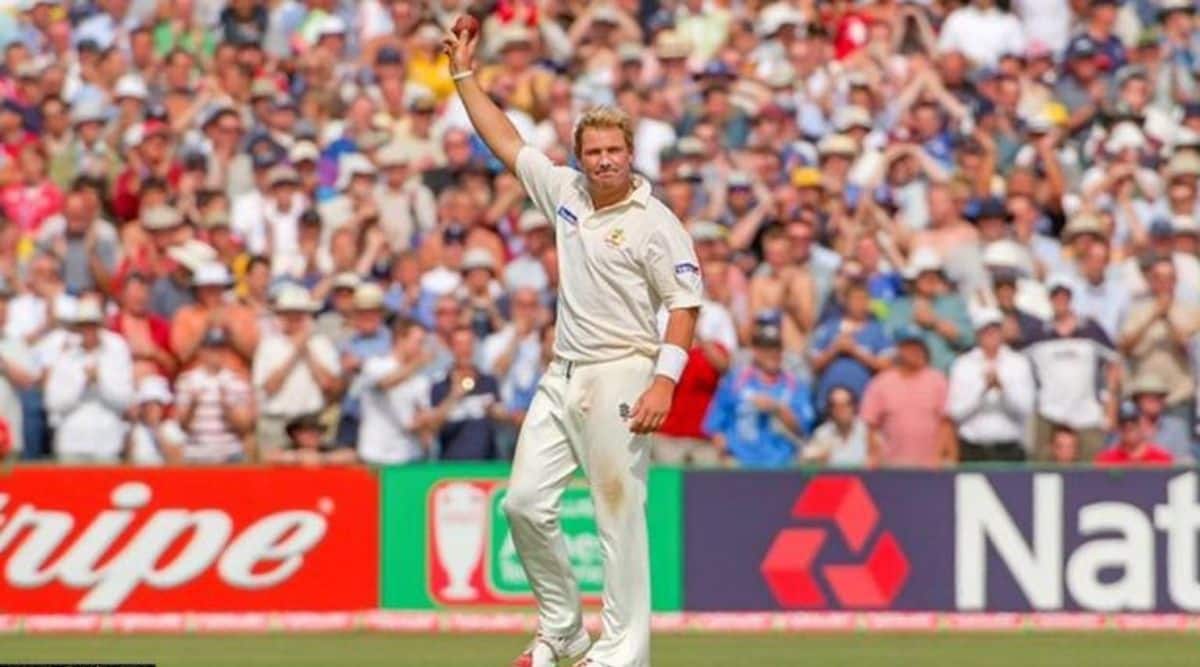 Ashes 2005: When Shane Warne stood amid ruins for Australia

From the moment he bamboozled Mike Gatting with the “ball of the century” in Manchester in 1993, Shane Warne loved playing in England. He dreamed up a bit of a joke with the crowd and rolled over hapless England batters for fun, scripting many memorable Ashes wins. He also inspired Australia to a World Cup victory with clutch performances against South Africa and Pakistan in the semi-finals and final of the 1999 World Cup in England.

Warne’s greatest individual efforts on English soil, however, ironically ended in a lost cause. The 2005 Ashes series was Warne’s “tour de force”. Dubbed the “greatest Ashes of all time”, the 2005 edition saw a master craftsman, nearly 36, stand tall against resurgent opponents and train an uncharacteristically underachieving Australian side with his will and, above all, , to his skills. Even though he came out on the wrong side of the results at the end, every minute was pure theater and in many ways the zenith of cricketing excellence.

A bit of context. In 2004, Warne returned from a one-year ban after failing a drug test on the eve of Australia’s ODI World Cup opener in South Africa. He made his comeback streak memorable, taking 26 wickets to shape Australia’s 3-0 away win over Sri Lanka. A few months later, he somewhat corrected his unimpressive record in India and helped Australia conquer the “last frontier”.

The Ashes 2005 was the best test series ever. pic.twitter.com/VibQvGEQX5

Come Ashes 2005, the England team was on the ascendancy under Michael Vaughan. They had tied the one-day tournament final at Lord’s against Australia and were ready to unleash the exciting talent of Kevin Pietersen in the Test arena. They even had a bowling machine to prepare for Warne’s magic.

After Australia comfortably won the first test at Lord’s, it looked like the series would follow a familiar one-sided Ashes script. But one crazy morning in Edgbaston, fortunes turned for England. Glenn McGrath was injured after stepping on a stray ball on the outfield during the pregame warmup and was out of the game. England racked up 407 on day one and from then on Australia had to catch up in the game, and it turned out the series did too.

After Australia conceded a 99 run lead in the first innings, Warne, at the fag end of day two, produced a delivery that would go on to knock down all of his other magic bullets except Gatting’s, and take second place. in most of its box office YouTube compilations. Warne was playing around the wicket. Andrew Strauss looked to fend off a ball that had strayed away from his stump, only to see it spin square and go behind his legs to crash into the middle and leg stumps.

Warne then took five more wickets in the innings to finish with 10 wickets for the match and kept Australia’s target at 282. But at the end of the third day he was again under pressure to act. This time as a batter as Australia faltered at 137/7. He struck up a few handy partnerships with Michael Clarke and Brett Lee to get the visitors close to the unlikely target, but stepped on his stumps from Andrew Flintoff’s bowling and was fired for 42. Eventually Australia fell short by two points and England tied the series. in a contest for the ages.

The next test in Manchester followed a similar pattern. England, like a runaway train, landed 444. Meanwhile, Warne reached 600 wickets and finished with another four-wicket run. A faltering Australian batting formation crumbled to 133/5 and it was up to Warne, the batter, to save them. He fought back and got a 90 – a century in Tests still eluded him – to help Australia avoid the sequel. He went without a wicket in England’s second innings but scored a crucial 34 and beat time in the final innings as Australia held on to a draw.

On the fourth test, the wheels came completely off for Ricky Ponting’s troops. There was no escaping the aftermath this time. Warne, who had won four wickets in the first innings, believed he could defend 170-180. He scored 45 goals but Australia could only set a target of 129.

Warne still believed in it. As the shadows lengthened on day four at Trent Bridge, Warne pushed every inch of his muscle and mental space to turn the tables. He almost made it with four wickets. He removed Marcus Trescothick, Strauss and Vaughan in quick succession to make the English camp nervous and then fired Geraint Jones. England, however, passed the finish line losing seven wickets. They were now in the lead. Australia had to win at the Oval to retain the Ashes.

At the Oval, Warne took six wickets in the two innings. However, his retirement from Pietersen in England’s second leg proved costly. The new sensation of English cricket, Pietersen scored 158 runs and put the hosts to safety. Warne, who kept Australia’s ship afloat throughout the series, finally moved on and England won the series 2-1 to reclaim the ballot box after 16 years of Australian dominance.

Warne finished the series with 40 wickets, 16 more than second-best, at an average of 19.92 with three five-wicket runs and two ten-wicket match runs. He also scored 249 runs, most of which came as Australia looked down the barrel.

Surely, the English prototype leg-twirling machine “Merlyn” did not help counter the years of experience that Warne possessed. Richie Benaud, after all, was right in his quip: “Does he have a brain?”

“Without him we would have won 4-1 as well, that’s the effect he had on the Australians. That’s how good he was and this great Australian team were the best of their generation, maybe. to be of any generation. Without him they would still have been a great team, but he made them great,” Vaughan wrote in The Telegraph after Warne passed away on Friday.