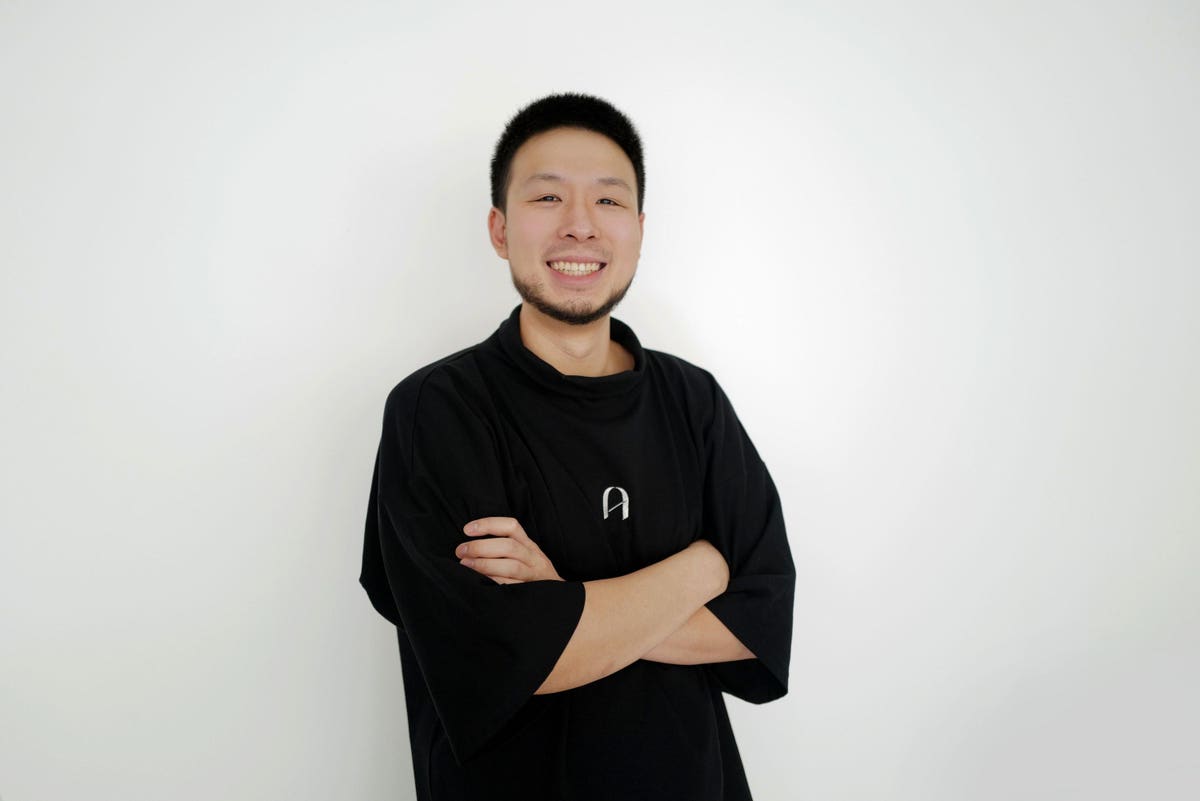 Supported by Kiat’s father, Singaporean billionaire Peter Lim, and members of Manchester United’s Class of 1992, including Gary Neville and Nicky Butt, CO92 DAO will distribute tokens to football fans, allowing fans to participate in the taking decision-making for projects supported by CO92 DAO.

“CO92 DAO’s goal is to make football fan ownership accessible to everyone,” Neville said in a statement Monday. “We have access to unique sports projects and want to work with fans to create value together.” These projects can include football clubs with high growth potential as well as football-related technologies and businesses, according to CO92 DAO.

DAOs have modernized and digitized investments by leveraging blockchain technology used in cryptocurrencies. By using tokens, DAOs can provide investors with more affordable and inclusive access to professional sports, an asset class that has traditionally only been available to wealthy individuals in closed circles.

“The DAO structure democratizes professional sports ownership and breaks down traditional barriers to allow for more opportunities for involvement,” Kiat Lim, founder of CO92 DAO, said in a statement. “By building on the principles of an ownership economy and leveraging Web3 technology, we’re creating a more inclusive and engaging environment for fans to be involved in decision-making, participating in the whole gaming ecosystem and share all aspects of success together.”

With a net worth of $2.6 billion, the elder Lim ranked No. 15 on Singapore’s 50 richest list released in August. After cashing in on palm oil giant Wilmar a decade ago, Lim, a former stockbroker, focused on real estate, healthcare and sports. He owns Singapore hospital operator Thomson Medical Group and a luxury boutique hotel in the heritage building of the Northern Stock Exchange in Manchester.