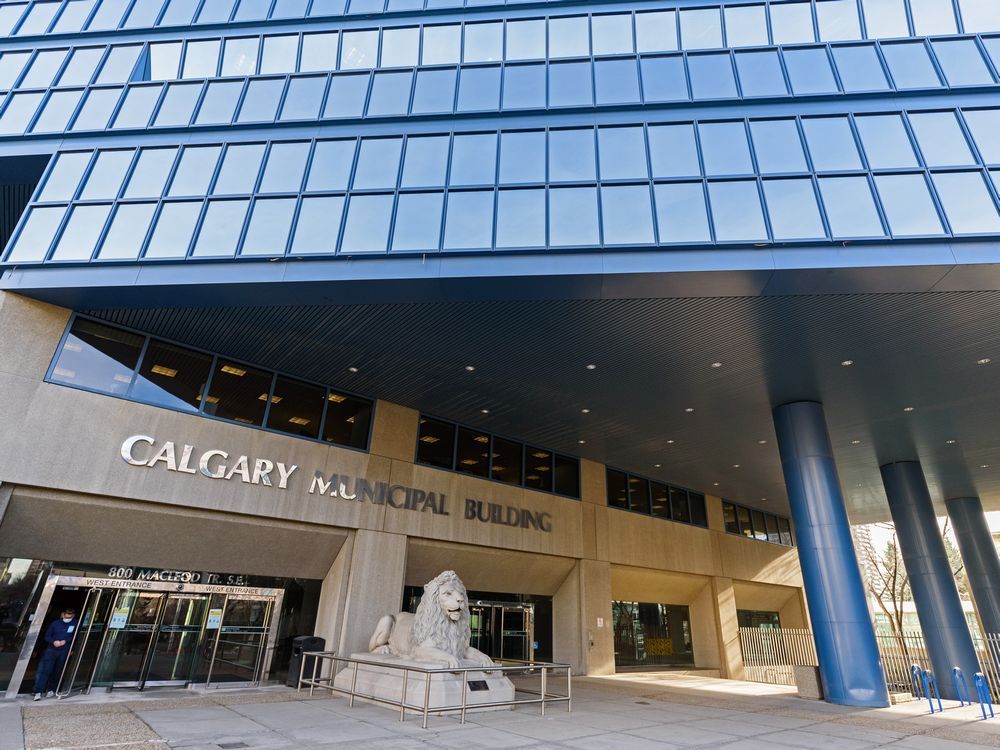 There is little appetite in Calgary City Council for a local vaccine passport system after the abrupt end of Alberta’s Restriction Waiver Program (REP) last night.

The Council’s Community Development Committee heard an update on COVID-19 on Wednesday, less than 24 hours after Premier Jason Kenney rolled out the plan to lift virtually all pandemic containment measures in the three next weeks.

One of the biggest question marks for the city right now concerns the regulations that have been put in place in response to the pandemic. While Calgary’s REP-linked vaccine passport bylaw has now been automatically repealed, mandatory mask rules for public indoor spaces may remain until council votes to lift them.

But the committee, with all 15 council members attending most of the meeting, has sent a clear signal that it will not try to create its own replacement vaccine passport.

Com. Courtney Walcott offered to ask city officials to present options for a Calgary-specific proof-of-vaccination program at next week’s council meeting. The move was reportedly for informational purposes only, with decisions on any new settlements – if recommended – coming later.

Walcott stressed that the request was just to have an informed discussion, and he wanted to “have this conversation vigorously in public, not on our backs being surprised by the evolution of provincial strategies.”

But council members shot that down in a 10-4 vote. Only Mayor Jyoti Gondek, Councillor. Gian-Carlo Carra, Kourtney Penner and Walcott were in favor.

The decision stands in stark contrast to Edmonton’s upcoming decision. The capital’s city council voted unanimously on Wednesday to get a report on options for a local vaccination proof system, and Edmonton officials could have draft regulations ready by the end of the week. .

In Calgary, councilors backed a separate request from the mayor to ask the province to show the city the data that informed the decisions Kenney announced Tuesday night. 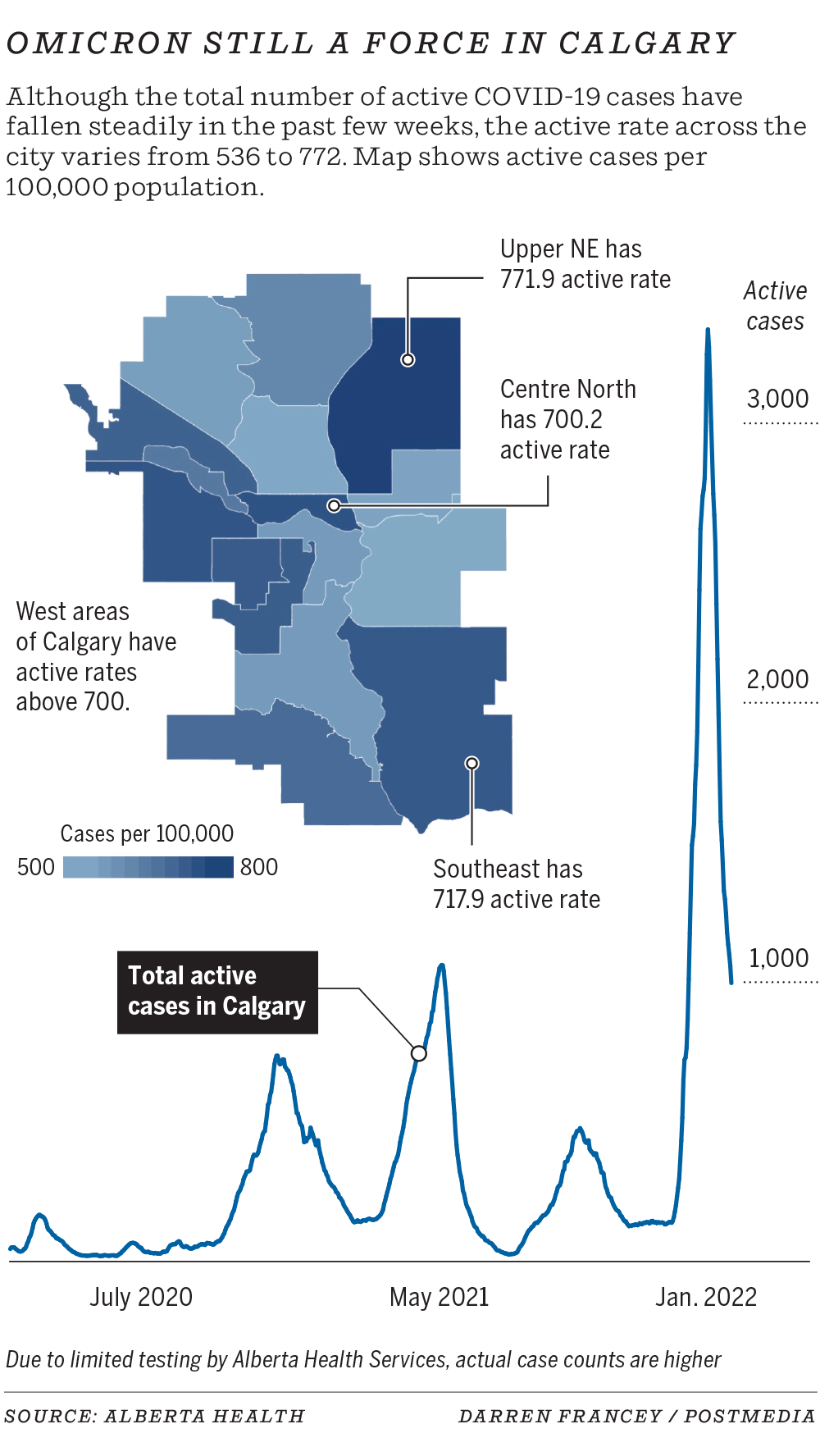