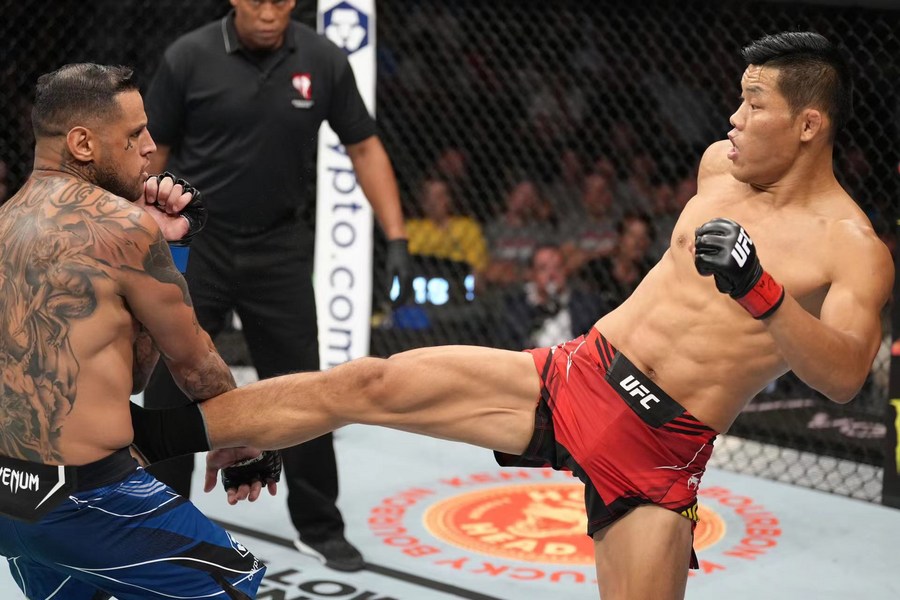 China’s Li Jingliang was edged out by a close split decision in a catchweight bout against Daniel Rodriguez at UFC 279 in Las Vegas on Sunday.

The size difference was evident as the smaller Li struggled to find his reach against Rodriguez right after the fight started, but the match turned out to be close as Li managed to fight back with quick movement and underhand strikes. different angles.

After the final round, Rodriguez won by split decision as two of the three judges gave the scorecard 29-28 in favor of Rodriguez. 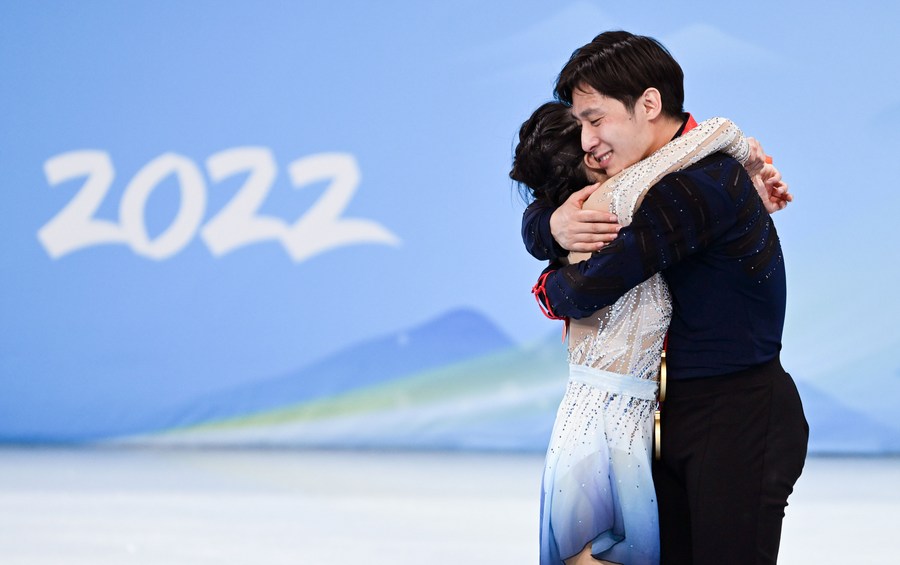 Olympic figure skating champion Han Cong of China has been named a member of the technical committee for solo and pair skating, the International Skating Union (ISU) announced on Monday.

The ISU Council met online on September 7 and delivered its decisions on Monday.

Han, who started figure skating at the age of six, won pairs gold with partner Sui Wenjing on the penultimate day of competition at Beijing 2022, becoming the second Chinese skater to have won Olympic gold after Shen Xue and Zhao Hongbo in 2010. 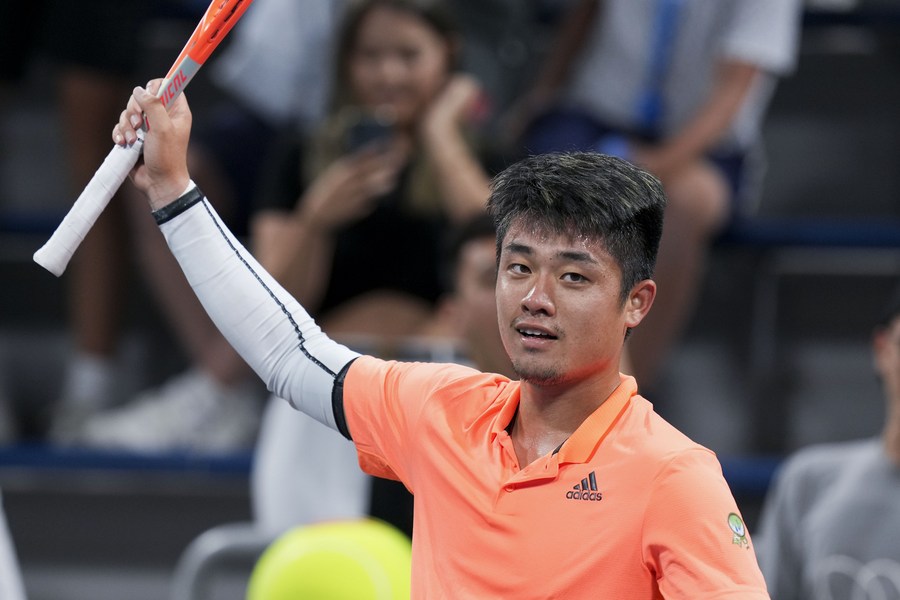 Wu Yibing of China celebrates after the men’s singles second round match against Nuno Borges of Portugal at the 2022 US Open Tennis Championships in New York, Aug. 31, 2022. (Xinhua/Liu Jie)

As the first Chinese player to reach the round of 16 in men’s singles at the US Open, Wu Yibing not only opened a new chapter in Chinese tennis history, but also entered a new stage in his life.

Returning to the international scene after more than two years due to injuries and the pandemic, the 22-year-old picked himself up in New York and had an open horizon in his eyes for the future. 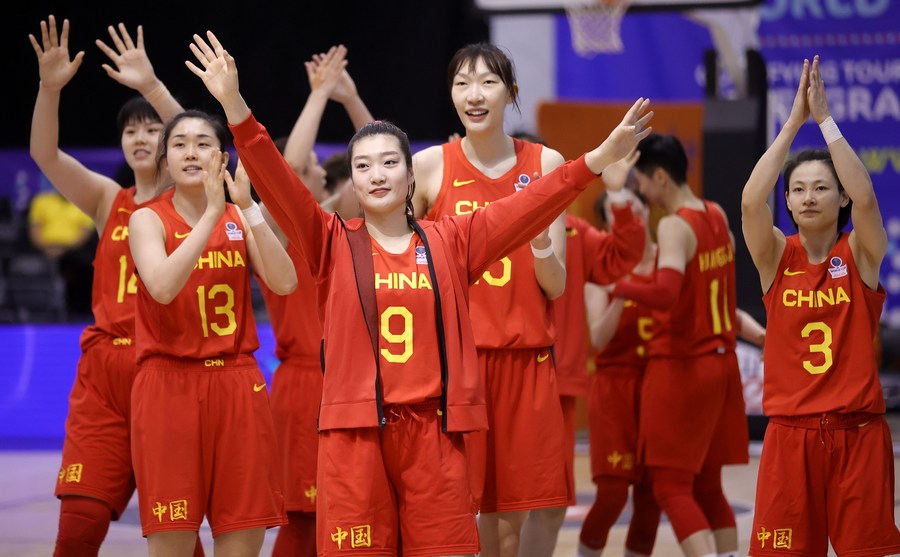 China are looking to keep their feet on the ground despite high expectations as the FIBA ​​Women’s Basketball World Cup approaches.

After finishing fifth at the Tokyo Olympics last year, China continued their favorable form through 2022 by qualifying for the World Cup with a perfect record at the February qualifying tournament.

This could partly explain why they were in second place, behind the United States, when FIBA ​​released its third volume of the tournament in August.■