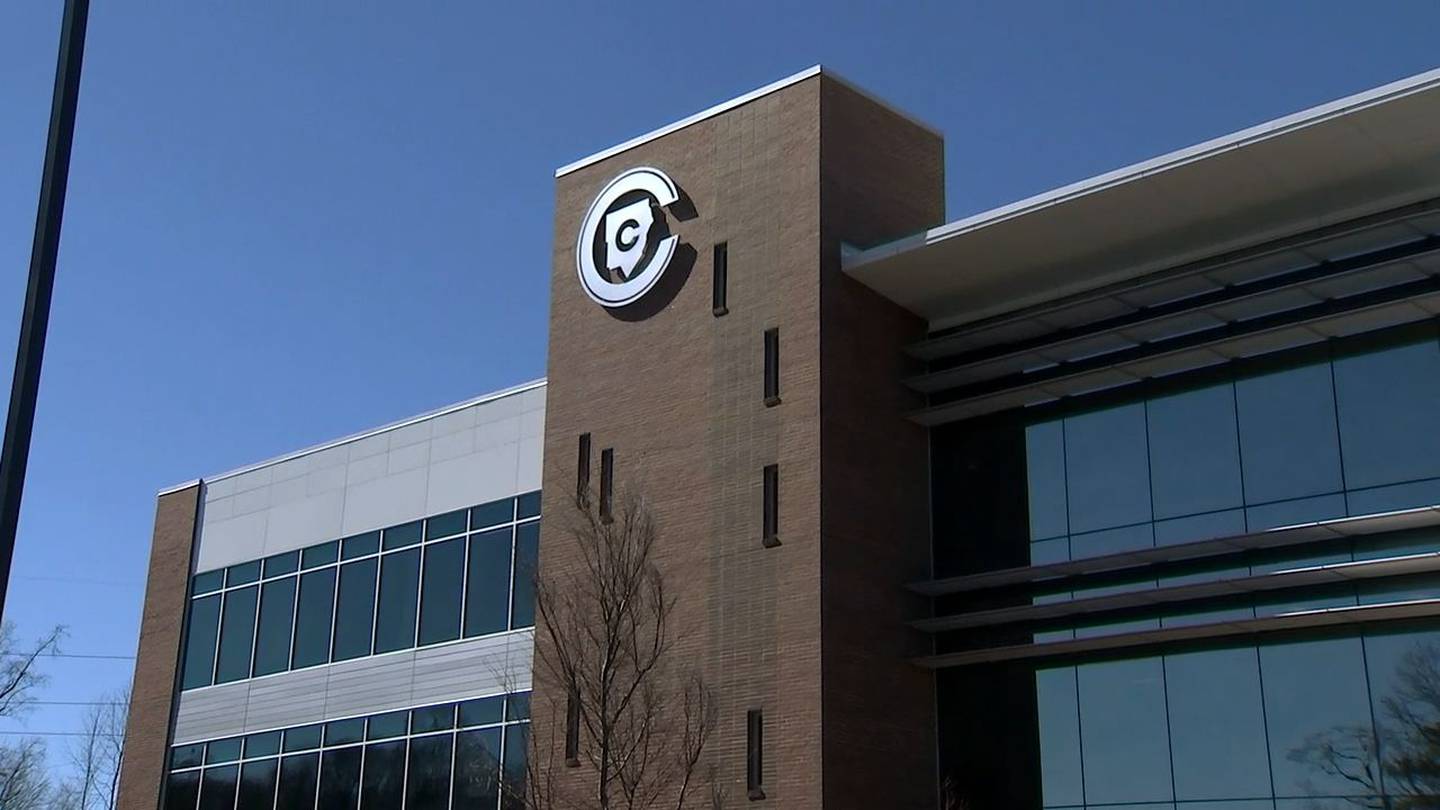 Cobb County parents want results and action taken to prevent school shooting Concern over how to protect Cobb County schools from an active shooter is what brought more than a dozen parents to the school board meeting Thursday night.

COBB COUNTY, Ga. — Concerns about how to protect Cobb County schools from an active shooter brought more than a dozen parents to the school board meeting Thursday night.

Earlier in the day, Superintendent Chris Ragsdale outlined new actions taken by the district in the aftermath of the Uvalde, Texas massacre.

A new crisis alert system will be in place called Centegix after the district said someone hacked into the previous system last year.

“CENTEGIX allows our police officers, administrators and dispatchers to see an alert issued, which school, what specific location within a school, and the nature of the alert,” Ragsdale said.

This caused a code red alert for all schools, causing panic before the situation was resolved.

Some parents were hoping for more details on how this system might be safer.

“We just want to make sure it’s not a repeat of what we just went through.”

“We understand the stress and anxiety that students experience contemplating a tragic event,” Ragsdale said. “But the exercises will help everyone improve their implementation.”

Some parents spoke at the council meeting but were unable to get detailed answers to their questions.

“Let’s sit down and talk as a community while the schools are not in session until we return in August,” said Cobb County parent Mindy Seger.

Dr. Jaha Howard is a Cobb parent and school board member. He says his goal is to continue to be proactive.

“I feel a little more comfortable knowing that we have very solid things in place,” he said.

The school board did not go into more specific details. Ragsdale cited security concerns and did not want would-be criminals to know exactly how schools operate.

Some of the parents were in favor of this, but still wanted to know if the new alert system offered new protections.

Customs and Border Protection officers arrest wanted people at Hartsfield-Jackson International Airport CBP officers arrest those with outstanding warrants attempting to enter or exit the United States and turn them over to local authorities for further prosecution.

2022-06-10
Previous Post: Specific law on dam safety essential in Laos: Minister of Energy
Next Post: IndyCar will have two riders in the Road America field