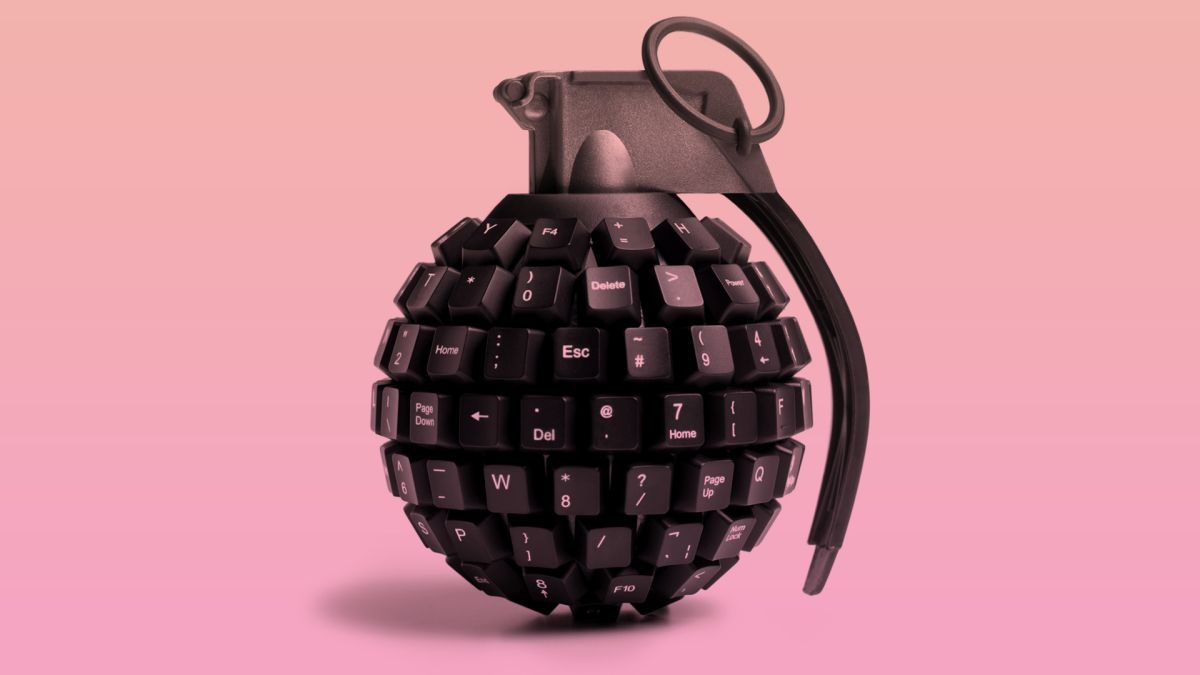 On Tuesday, the Costa Rican health system became the target of hackers known as ‘Hive’ who, after encrypting the social security agency’s servers, demanded that she pay ‘$5,000,000 in bitcoins’ to decrypt them again.

As a precaution, the agency shut down its systems, leaving thousands of people in need of medical attention in the mud, thanks to the greed of these malicious hackers. As if hospitals didn’t already have enough virus to deal with right now.

In what world are we living.

Tech Xplore (opens in a new tab)who brought the mess to our attention, also points out that there was no way for them to update their COVID-19 infection numbers, even if a wave of infection is sweeping the country.

The latest attack, which saw at least 30 of its 1,500 servers infected with ransomware, follows another serious security breach in April that caused Costa Rica to declare a national emergency. (opens in a new tab). It has been suggested that the attack was carried out by a Russian-speaking group known as Conti.

Originally believed to be separate entities, it is now believed that Hive and Conti may be related in some way. Ransomware analyst Britt Callow, quoted in the Tech Xplore report, believes “at a minimum, it would appear that someone who works with Conti is also working with Hive.”

It’s probably because “it has been more and more difficult for [Conti] to collect payments since declaring support for Russia and threatening attacks on US critical infrastructure.”

Meanwhile, people in Costa Rica are going back to working with pen and paper in hospitals, which means it’s taking longer to get people through the system.

The report also mentions Roger González, a retired publicist in San Jose, who says he was supposed to have an EKG scheduled for Tuesday, but now has to wait for the systems to come back online. It was all written down, he noted, and was told the doctor would conduct his appointment using his physical medical records, rather than the computer because “they don’t want to turn them on to allow the virus to spread”.

We’ve become so dependent on computers to file and manage businesses that it’s a wonder they even have paper documents lying around. Maybe they violently scribble everything on whole swathes of that roll of blue medical paper.

Anyway, that’s just the sweet ending to the anecdotes coming from the recent attack. I would hate to imagine how this might affect others in need of medical attention in more life threatening situations.

Let’s just hope that those responsible become aware and reconsider their claims. Maybe they should take a page out of the book of Mr. White Hat, the guy who got a job after stealing $600 million from Poly Network and then giving it back. (opens in a new tab).