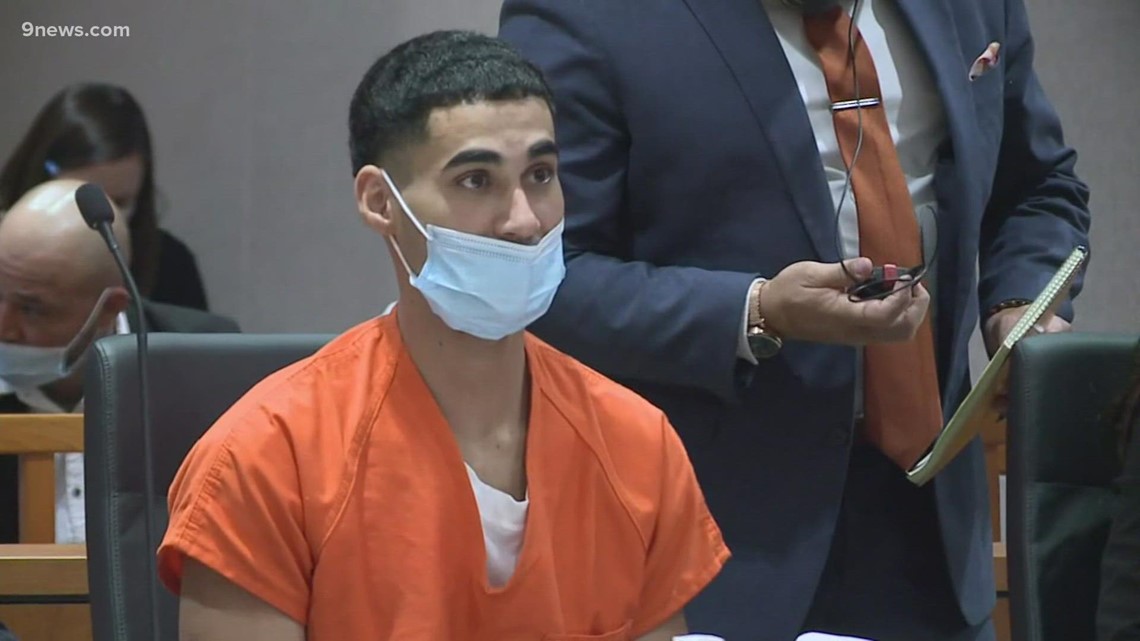 DA: Polis undermined trust in the system with the switching of the I-70 case

Two district attorneys, a Republican and a Democrat, told Colorado Governor Jared Polis that his decision to become involved in an ongoing case damaged public trust.

DENVER — Two top Colorado prosecutors have written a letter to Gov. Jared Polis saying his decision to become involved in an ongoing court case has damaged public confidence in the system.

“We are writing this letter to express our concerns regarding the process, timing and manner in which you commuted the sentence of Rogel Aguilera-Mederos,” the letter began.

Aguilera-Mederos was driving a tractor-trailer in 2019 when it crashed on I-70, killing four people and injuring others. A judge sentenced Aguilera-Mederos to a required 110 years in prison based on Colorado sentencing laws. Polis commuted the sentence two weeks before the judge considered a motion to reduce it in court.

“This sentence is far too low for someone who has killed four people in the appalling and reckless manner in which Mr. Aguilera-Mederos chose to do so. As we look to the future, however, our greatest concern is that you have chosen to intervene in an ongoing matter, thereby undermining the integrity and trust Coloradodans place in the justice system,” the letter reads.

Rubenstein and Dougherty serve on the state sentencing reform task force. They met Polis during a Zoom meeting with all ADs last week.

“He assured us that the case was unique and that he understood that this was a very rare and unique situation,” Rubenstein said in an interview with 9NEWS.

Also in the letter, the Boulder DA refers to a plea offer in the case of a family member accused of sexually assaulting a baby girl. Dougherty wrote that the 8-year plea is called excessive by the defense attorney because the governor gave Aguilera-Mederos 10 years for a fatal accident.


SUGGESTED VIDEOS: Full Episodes of Next with Kyle Clark