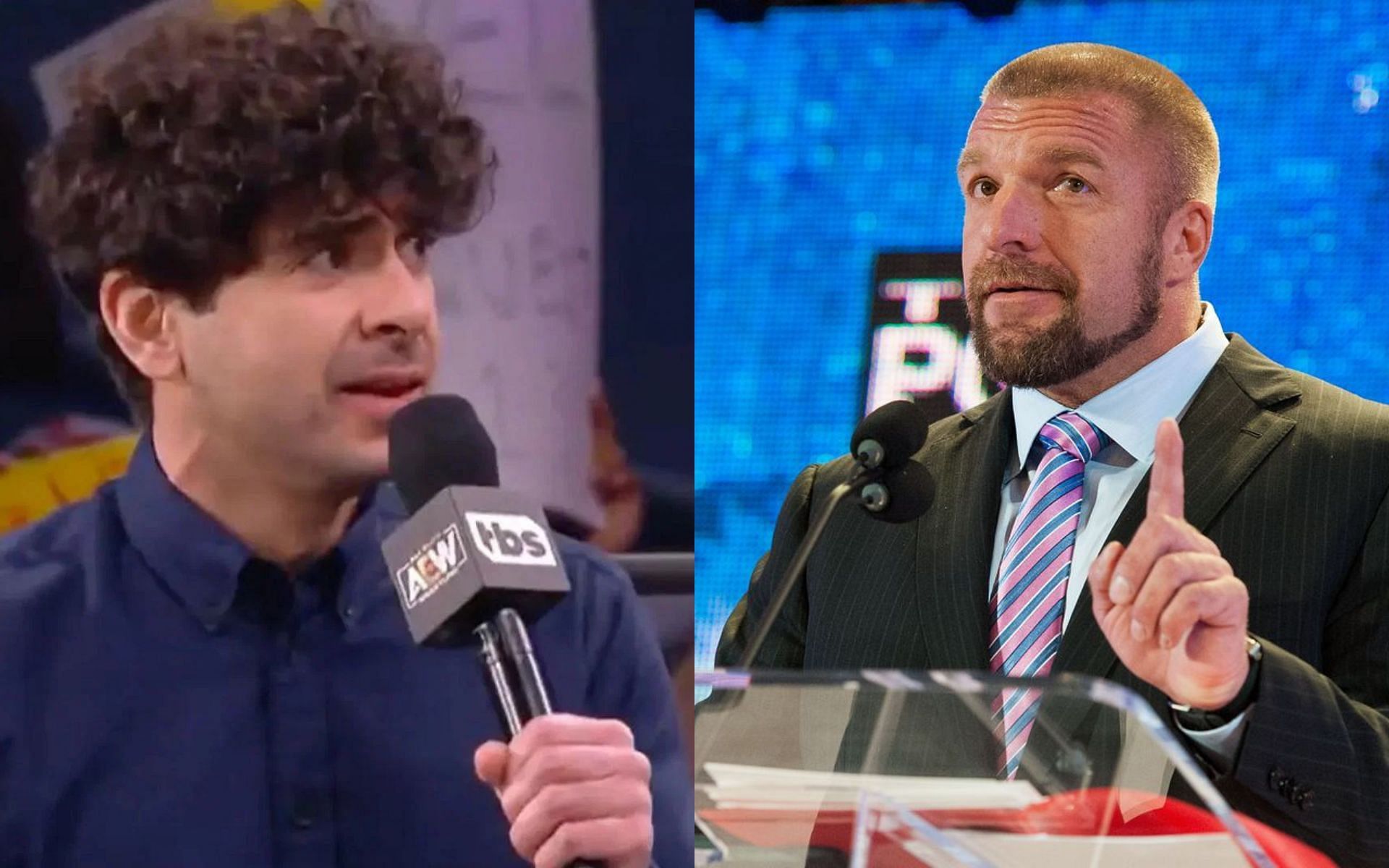 The Game took over as Executive Vice President of Talent Relations and Chief Creative Officer in WWE following the retirement of Vince McMahon. Since taking the reins, he has drastically changed the company’s lineup and brought back many superstars that came out of NXT. He also seems to be shaping the new era of WWE with a different mindset.

In a recent interaction with Chris Mueller of Launderer’s report, AEW’s Daniel Garcia referenced Triple H’s appearance on Logan Paul’s podcast, where The Game talked about taking WWE to a bigger scale. He also cited the differences between being a professional wrestler and a sports entertainer:

“I think pro wrestling and sports entertainment are different things,” Garcia said. “I know you’ve even heard people say it on podcasts. You heard Triple H say on the Logan Paul podcast that there’s a difference between a sports entertainer and a professional wrestler. And I think I would be lying if I said there was no difference.”

Garcia pointed out one of the main differences being that in sports entertainment, something that goes wrong is hard to get back on track:

The AEW star is currently at odds with his mentor Chris Jericho. Last week on Dynamite, Garcia stopped The Wizard from assaulting Bryan Danielson with a chair, disrupting the 23-year-old star’s loyalty.

Triple H apparently okay with WWE’s use of ‘wrestlers’

A few weeks ago on RAW, Drew McIntyre called himself and fellow WWE Superstar Kevin Owens “wrestlers.” It was a rare contradiction of a years-old edict for corporate talent to call themselves “superstars.”

In a recent Sportskeeda Wrestling exclusive, The Scottish Warrior spoke about the reaction he received from Triple H on the segment:

“Hunter’s thing is just to speak from his heart, to speak from his gut, especially the more experienced talent. Stay within the confines of what you’re trying to accomplish, but speak your truth. I think we see a lot of superstars doing that right now. Drew McIntyre, Drew Galloway the real person, is a very passionate, sometimes angry individual, but I love this industry so everything I say comes from the heart.

Check out the full interaction below:

Drew McIntyre is set to face Roman Reigns at the Clash at the Castle premium live event for the undisputed WWE Universal Championship. The event will take place on September 3 in Cardiff, Wales. Additionally, NXT Worlds Collid and AEW All Out will coincide on September 4.

What do you think of Triple H’s decision to collide WWE events with AEW? Sound off in the comments section below.

We asked Drew McIntyre what Roman Reigns’ weakness is. Catch his answer here. Do you agree?

2022-09-01
Previous Post: California data privacy law shuts down Sephora and sets the stage for the future
Next Post: Astronomers build the first-ever 3D view of the star-planet binary system