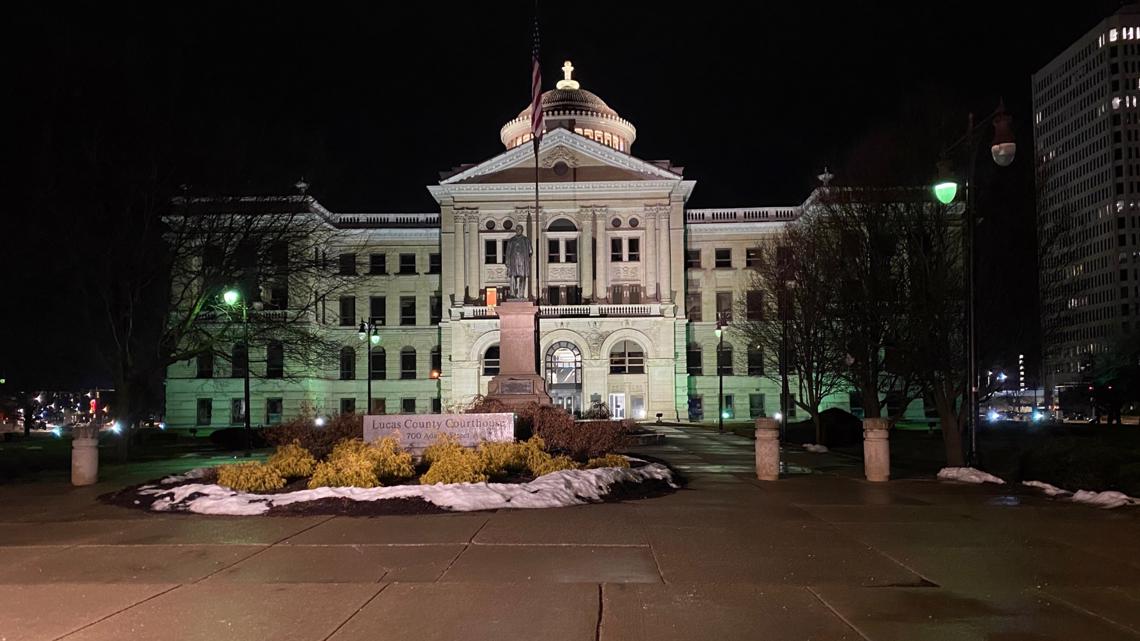 Ohio’s throttling law has passed through the legislature several times over the past six years, but has never crossed the finish line.

TOLEDO, Ohio — Unlike nearly every other state in the country, Ohio still doesn’t have a throttling law. This would create stiffer penalties for abusers, particularly by making strangulation a crime.

While the need for this law is permanent, it has really come to light over the past year as we emerge from the COVID-19 pandemic.

The Ohio Strangulation Act has made its way through the legislature several times over the past six years and has passed both the Ohio House and the Ohio Senate in separate occasions. But with the rise in incidents of domestic violence, the pressure is on lawmakers to cross the finish line.

“There’s a lot of work going on and a lot of conversations to make sure we get that perfect language, so hopefully that will happen,” Senator Gavarone said.

Right now, the exact status of that bill is in limbo, but Republicans and Democrats say they recognize its importance.

“We have to do our part because on the one hand we can, and the stats tell us rates are going up, so we’re going to have to make that a priority,” said State Sen. Teresa Fedor (D) who represents District 11.

Domestic violence cases have risen dramatically over the past two years, with calls to local shelters increasing by 150% in some cases, which Fedor hopes his colleagues will acknowledge.

“But these are the decisions that are made at the top, even all the way up to the governor’s office and the leaders of both chambers, the Speaker of the House and the President of the Senate, have to make it a priority,” Senator Fedor said.