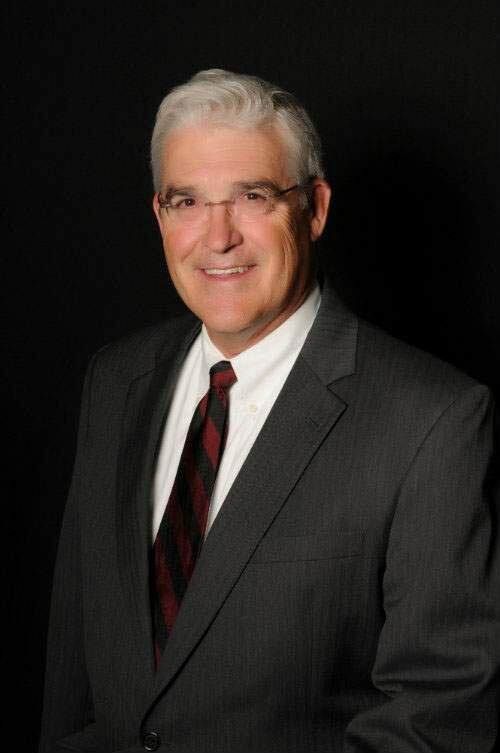 The Iowa Supreme Court this month continued its mandatory mediation in family law cases in an effort to move forward cases that may have been delayed by the pandemic, as mediation can often lead to resolutions. faster without trial.

Mediation can help in situations where people are angry or mad at each other, don’t understand each other’s points of view, or when communication has just broken down. It can also save people money and time by avoiding lawsuits or requiring less legal assistance if settlements are reached.

The court’s goal in keeping the order binding is to reduce the number of trials and speed up the process for those who need a trial or reach a legally binding agreement.

Mediation must be completed within 120 days of filing a petition. People must complete mediation before receiving a trial date.

Matt Brandes, a licensed family law attorney and mediator, says a mediator is just a neutral person who comes to help two people come to a mutual agreement.

“It’s kind of like a coach to help them understand the nature of the dispute and how it can be resolved,” Brandes said. “We don’t have the power to order decisions.”

He has been a mediator since 1995. The 6th Judicial District began doing mediations about 30 years ago. One of the judges, William Thomas, was a “pioneer” of this type of dispute resolution.

Many licensed mediators in the 6th Ward are lawyers, but some aren’t lawyers who can “facilitate thoughtful discussion” and help people work through their own issues, Brandes said. Mediators must complete 40 hours of initial training.

There are dozens of licensed mediators in every district in the state, according to the statewide list. Mediators list what they charge per hour – the majority seem to charge $100 to $200. Those in need of financial assistance can apply for a reduced rate.

Mediation can be used to resolve issues of custody and visitation, paternity, divorce — anything financial or related to children’s issues, Brandes said. Mediators are trained on how to keep a discussion productive. They try to find out what we can agree on and what the real issues are, without emotions influencing the discussions.

“I usually have a two-hour mediation session because it can be very emotional and exhausting for those involved,” Brandes said. “You probably don’t want to be longer than that.”

“Very few (sessions) are a waste of time, even if there are no solid agreements,” Brandes said. “Sometimes they can come to an agreement on some things and leave others for a judge to decide.”

A memorandum of understanding — a mediation report — is the goal of the session. It is not legally binding and is kept confidential by the mediator, Brandes said. Some will take it to their lawyer or include it in a settlement agreement. Some are more compliant with their court order when they have included their mediated agreements, he said.

Kellee Cortez, court administrator for the 6th Judicial District, said many of Iowa’s eight judicial districts already had mandatory mediation or some form of alternative resolution in family law cases before the pandemic.

The judiciary has been working to move cases faster through the courts, according to the 2021 report. There has been some improvement in criminal cases, which have a higher priority under the processing order Iowa business. Nearly 23% of felony cases had been pending for over a year. The national time standard for these is also no more than 2%.

Cortez said the district has historically had longer decision rates for ongoing cases, so this trend is not the result of the pandemic. She didn’t have the numbers, but said Linn County typically has a large number of unrepresented litigants, requiring additional court resources.

The district has developed some expertise with a court administration staff member who can help those who don’t have an attorney, Cortez said. During the pandemic, this district implemented case flow management tools to have earlier follow-up by the court and additional resources available for those who do not have an attorney.

“I think it will cause our disposition rate to decrease in family law cases, but it will take some time for that to show up in the numbers,” Cortez added.