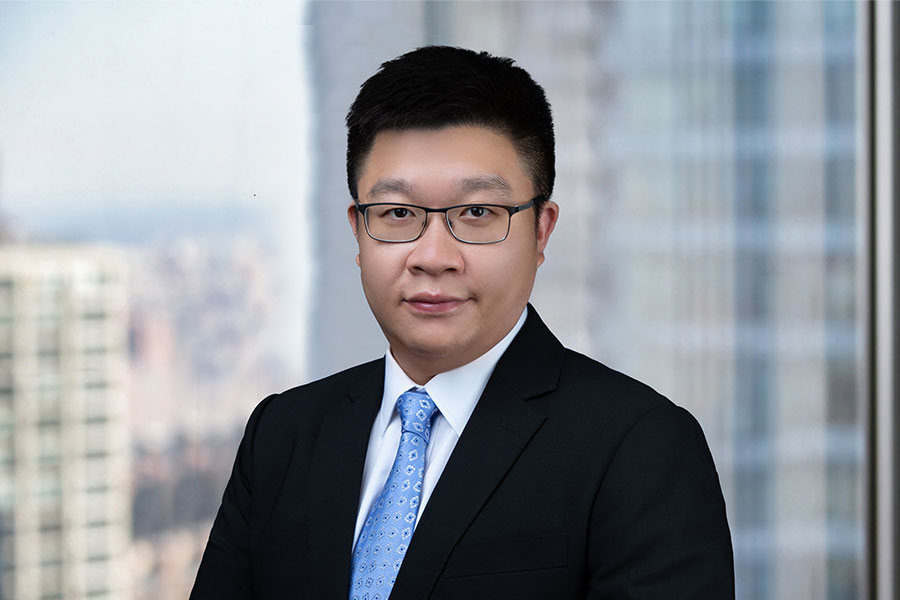 Debevoise & Plimpton has bolstered its litigation practice with the hiring of former Hong Kong Securities and Futures Commission (SFC) lawyer Samuel Fung, who served at the regulator for more than three years .

In his new role, Mr. Fung will advise the firm’s clients on the full spectrum of litigation, including white-collar litigation and investigations. Drawing on his experience at the SFC, he will help guide clients through the various civil, criminal and disciplinary proceedings and investigations conducted by the commission.

“Recently, a number of listed companies have come under suspicion of having entered into questionable loans that were granted without reasonable business justification, prior credit assessment and/or proper documentation,” Fung said. Review of business law in China. “Frequently, bad loans involved director misconduct and were used to provide short-term financing to other companies, or even to divert money from the publicly traded company.”

Fung added that these listed companies have been a major focus of law enforcement work at the SFC over the past 12 months. Listed companies and their boards of directors should be aware of this issue and review their internal procedures on the use of funds in order to minimize their risks.

“In particular, independent non-executive directors (INEDs) should be aware that they owe the listed company the same duties as executive directors,” Fung said. “Recent cases have shown that the SFC is also ready to take action against INED if necessary. Therefore, INED should not simply approve transactions proposed by Executive Directors and/or senior management, but should play an active role in verifying them.

Recently, the SFC consulted the public on a proposal to reform Section 213 of the Securities and Futures Ordinance, which currently does not apply to a regulated person who has committed misconduct that does not constitute a violation of the relevant provisions.

The proposed amendment is intended to ensure that a regulated person who has been found guilty of misconduct under the order may, in addition to facing the usual disciplinary measures, be the recipient of orders, such as as restoration or damages orders.

“Having said that, the precise impact and effect of this proposed amendment is still not entirely clear at this stage,” Fung added. “In any event, the proposed amendment will, if implemented, be a major addition to the SFC’s arsenal for dealing with misconduct by regulated persons and is, therefore, something that people recorded should take due account.”