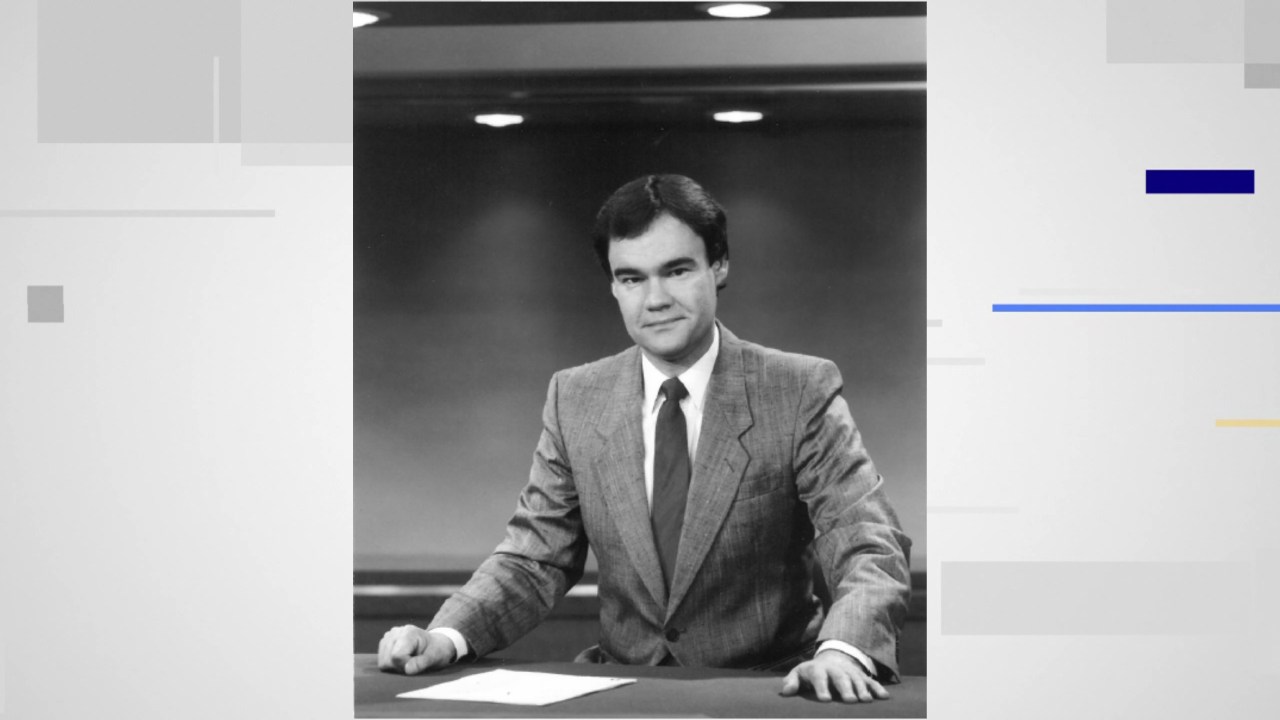 Jim arrived at KTXL as a sports presenter in late 1984 after arriving in California from Wisconsin.

“I applied for the job and didn’t get it,” Jim said. “And then about a year later the CIO, who was Don Ross at the time, called me up and said, ‘Hey look, the guy we hired isn’t working. and we would really like you to come out. “”

That year was the Kings’ last in Kansas City and Jim was there for the excitement of a new team, and later, the unveiling of the Arco Arena.

In 1988 Jim was at Dodger Stadium for the World Series and Kirk Gibson’s famous Game 1.

“I was at Dodger Stadium in that first game when Dennis Eckersley, who hadn’t given up all year, the guy was untouchable as the A’s got closer to the bullpen. Eckersley came in to pitch the ninth inning and all reporters said, ‘OK, this is the game. Let’s go down to A’s Clubhouse and get ready to tell them about the win, ”he said. “And here we are watching the end of the game, I swear, on a little TV that was hanging up really high… and Kirk Gibson hit that home run and you could just hear the stadium burst. And all of us, all the reporters, just looked at each other like you’re kidding? “

Jim later became FOX40’s main anchor but returned to the sport in the 1990s.

Much of what Jim says on air comes from his years of on-camera experience. He’s known for his incredible ability to play improvised sports and, of course, his sense of humor, especially when interacting with FOX40 chief meteorologist Kristina Werner.

“We have a lot of the same interests. I mean, I’m kind of interested in the weather, but she’s very interested in sports, ”Jim said of Kristina, who started at FOX40 in 2000.

“I probably got along well with her, as well as with everyone I’ve worked with here.”

“I think we toss the words ‘GOAT’ and ‘legend’ too often these days, but when it comes to Jim it’s more than appropriate. He’s one of the most gifted presenters I’ve ever worked with, but he’s also one of the best humans I know. I am honored to have shared the news with him, ”said Kristina.

“Crandell was the main reason FOX40 hired me 18 years ago. Working side by side for all these years, I really relied on his experience. He taught me a lot, but probably the best thing. he taught me was not to complicate things too much. From collecting interviews and field videos to producing a sports segment, “You know the story,” he would always tell me. “Just tell viewers and keep it simple,” FOX40 News sports presenter Mark Demsky said.

“Crandell is the quiet force in the newsroom that you always hope you will have the opportunity to work with. You need professional advice – ask Jim. You need personal advice – ask Jim. He operates every day with the kind of calm confidence, both on-air and off-air, that we all seek and that comes naturally to him. This team and this TV channel have been fortunate enough to have him for over three decades. While I am so happy to see Crandell retire after such a successful career in broadcasting, I cannot help but mourn the loss of his presence in this building and interacting daily in the studio, on live television. where he did a hard job seem effortless, ”said Eric Harryman, presenter of FOX40 News.

“It has been a true honor to work alongside Jim over the past five plus years at FOX40. Jim is a legend and that’s not hyperbole. He is a true broadcasting statesman. It is the type of broadcaster that inspires young journalists to pursue a career in television news. He cares about every aspect of our product, not just his sports segment every night. I never heard Jim raise his voice, but when he speaks, everyone listens. Jim is the heart of our team and there is a huge hole in that heart right now. Anyone lucky enough to work with Jim is better off because of it, ”said Nikki Laurenzo, FOX40 presenter.