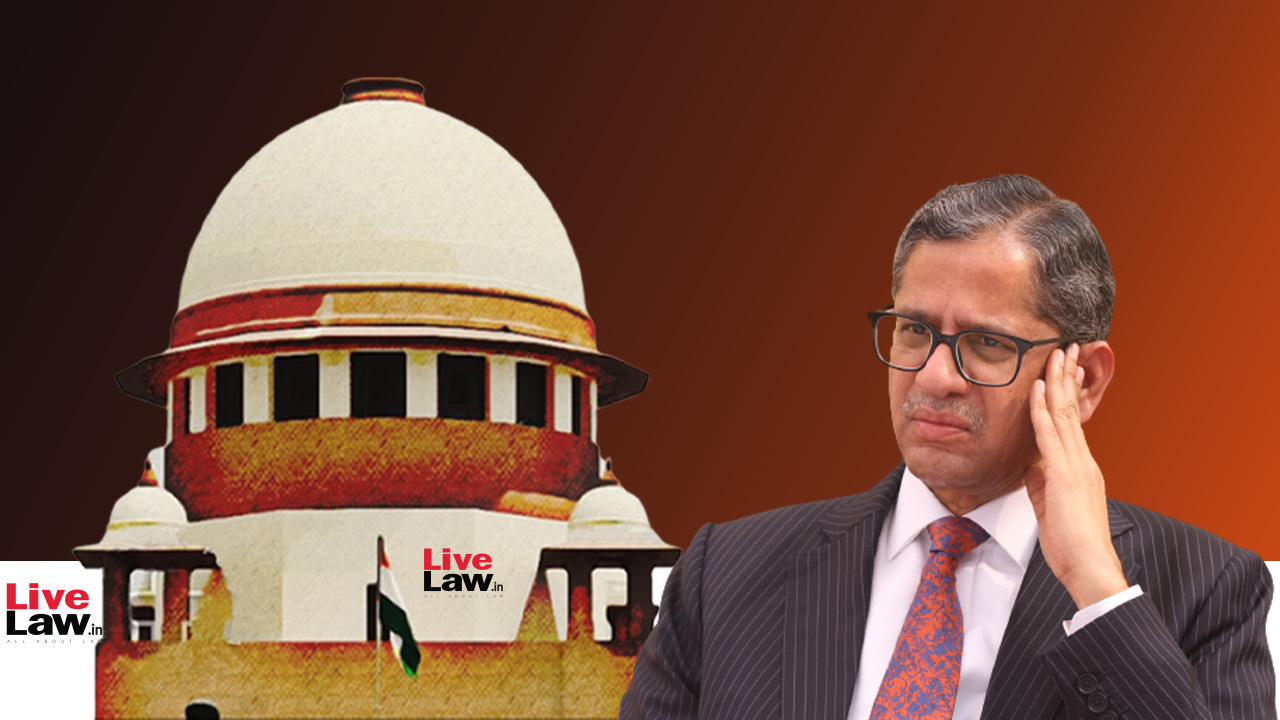 I never claimed to be a learned judge or a great judge, but I have always believed that the ultimate goal of the justice system is to bring justice to the common man.

I have explained in my previous speeches how difficult the life of a judge is. Your health is also ruined in the process. Only judges and lawyers understand this aspect of a judge’s life. It’s up to you lawyers to explain to the hard-working people involved in a judge’s life.

Over the past 75 years, our jurisprudence has evolved considerably. Our legal system is not defined by a single order or decision. Yeah, sometimes it didn’t meet people’s expectations. But most of the time, he defended the cause of the people. It was widely predicted that with AK Gopalan, due process of law was history. But, this Court, in the case of Maneka Gandhi, restored what was taken away earlier. Similarly, ADM Jabalpur was seen as a death knell for individual freedom. Subsequently, the error was rectified by a bench of 9 judges at KS Puttaswamy. This institution has never hesitated to treat itself. Your hope in the institution cannot be so weak that it is shattered by a judgment perceived as unfair.

When it comes to an individual judge, the expectations are very high. In cricket, the player is expected to hit every ball for a six. After all, everyone loves hitting a six and earning accolades for themselves and the team. But only a player knows how to handle each ball, given the court conditions, bowling style and placement of defenders. Sometimes circumstances may not allow him to score even a single point.

Lawyers are in the best position to understand this predicament of a judge and dispel misconceptions about them. Here I would like to read what the lead attorney, Mr. Sanjay Hegde, wrote in a newspaper article, and I quote:

“When a lead attorney asked [Justice] Bhagwati on the dichotomy between reasoning and relief [in Maneka Gandhi and R D Shetty], the judge explained that his fellow judges were only interested in the relief denied in these cases. As long as [Justice] Bhagwati followed their lead on the relief he was able to write judgment and establish doctrines of law which will continue to operate deep into the future. Every lawyer who wins today on the basis of the RD Shetty and Maneka Gandhi judgments owes their victories largely to the foresight of Bhagwati.”