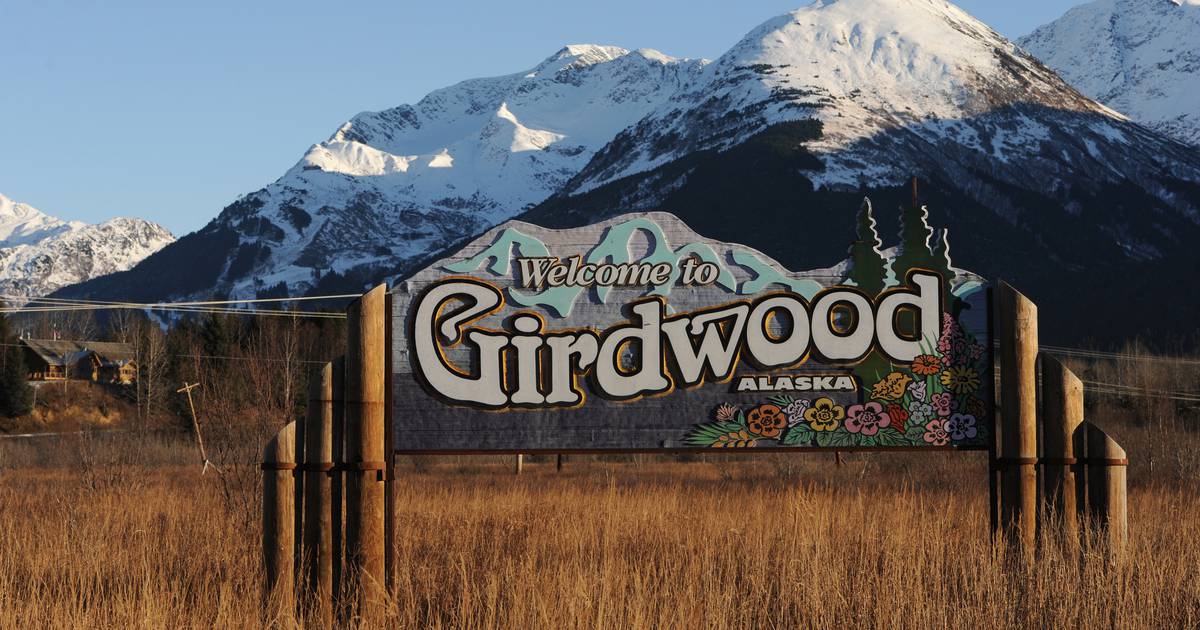 Girdwood’s fluoridation system has been offline for months and won’t be repaired until 2024, according to the water department

Months after the problem began, residents of Girdwood learn that fluoridation of the town’s drinking water has been halted for most of the past year and will likely not be fluoridated again until 2024.

Anchorage Water and Wastewater Utility Director Mark Correntino told the Assembly during a committee meeting last week that a chemical metering pump at the Girdwood water treatment facility had fallen into outage in March 2021, causing a months-long outage of the fluoridation system.

The utility then purchased a replacement pump and fluoridation resumed in July. This fix only lasted a month until the utility shut it down because it “no longer provided consistent, reliable fluoride,” he said.

Correntino said Girdwood’s system is about 20 years old and needs to be completely replaced. Several parts have failed and been replaced over the years, and the utility plans to design a new fluoride system as part of another Girdwood Well rehabilitation project, but the replacement will take about two years and will not be fully completed before 2024, he says.

Girdwood resident Mike Edgington said he was frustrated because the utility had yet to notify the community that the fluoride had been turned off long-term. Edgington is co-chairman of Girdwood’s supervisory board, but was speaking in a personal capacity, he said.

Sandy Baker, spokesperson for the AWWU, said the system has operated intermittently over the past year “as the AWWU has continually made efforts to find solutions to bring it into reliable operating condition.” , she said.

The AWWU has not notified Girdwood’s board of supervisors for the past year “because we believed the situation would be temporary and the system failures could be resolved easily,” Baker said. “It was only recently that we determined that our solutions were not working and replacing it as part of the well rehabilitation project is the best option to restore it to reliable working condition.”

Edgington said he first became aware that fluoride in Girdwood had been stopped following an October decision by Mayor Dave Bronson to briefly halt fluoridation of the water supply in Girdwood. Anchorage at the city’s Eklutna processing plant. City code stipulates that the municipality’s water supply be fluoridated, and the Assembly launched an investigation into the mayor’s decision to shut it down when the incident became public knowledge in December. Some Assembly members wondered if the mayor had violated city code.

In statements defending the incident, the mayor’s office cited the utility temporarily disabling fluoride systems for maintenance as an example, saying Bronson did not violate city code. Bronson took office in July 2021, months after the fluoride problems began at Girdwood.

Edgington said he thinks all residents should know if fluoride is being added to the water supply. Some people in Girdwood buy filtration systems for their homes to remove fluoride, while some parents rely on fluoridated water to help prevent cavities in their young children, Edgington said.

“They weren’t able to add any supplements in the last year and potentially in the next two years, if the system isn’t restored,” Edgington said. “So I would say it’s a significant failure on the part of the utility not to let the community know what they’re doing. I am very concerned about this.

Correntino told the Assembly last week that he planned to meet with Girdwood’s supervisory board to educate them.

“We are happy to work with the health department (and municipality) to spread the message further, gather feedback. It’s a work in progress,” said Corsentino.

Baker said it’s standard utility procedure to schedule information to be presented at future meetings and that he tentatively plans to present it to the board on March 21.

Fluoride in drinking water is strongly supported by public health experts to safely reduce and control tooth decay and promote oral health, according to federal centers for disease control and prevention.