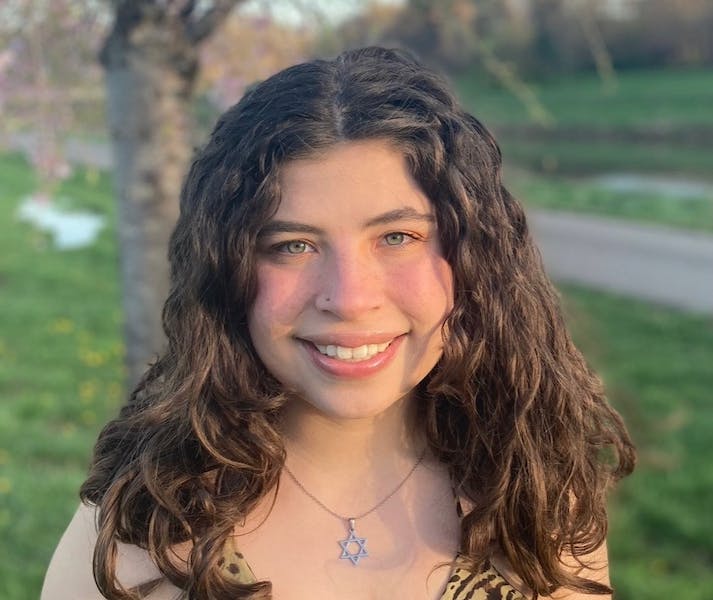 In early 2019, the Coalition Avenir Québec (CAQ) government passed Bill 21, which prohibits public officials in positions of authority from wearing religious symbols while on duty. Specifically, the law affects any public employee who carries a weapon (including any judicial officer), Crown prosecutors, government lawyers, judges, school principals and teachers. The reasoning behind this enactment, as explained in the text of the bill, is that Quebec is a “secular state”. This means that Quebec is supposed to be a state for people who are not members of the clergy. State secularism is based on four principles, one of which is Quebec’s religious neutrality, but also freedom of conscience and religion.

If you believe this law undermines freedom of religion in a secular state, you would actually be in the minority among most Quebecers, who overwhelmingly support the bill. But things could change in Quebec public opinion because of the dismissal of a third-grade teacher for wearing the hijab at the start of the year. A recent poll also revealed that the Jewish community in Quebec feels alienated as a result of Bill 21. Among the many interesting findings of the poll, the most compelling is that 60% of Jewish individuals feel they do not feel “full-fledged”. members of Quebec society.

In truth, whatever the state’s reasoning for this law, it is clear that the province is determined to become a place that discourages the practice of religion. Quebec society is very sheltered, with most Quebecers having very little contact with people of non-Christian religions. This law was clearly made and passed by those who do not care to consider people who may be different from them. Bill 21 is still just one of the tools the Quebec government is using to push the province toward secularism, a move that is quickly creating a hostile environment for openly religious people.

When we begin to prohibit individuals from expressing their faith, we are infringing on their freedom of expression and religion. Quebec can be a secular state as much as it wants, but that does not mean that its citizens must be present or secular in addition. The recent poll shows that this law is not only restrictive, but also frightens Jews. Once we start monitoring personal identity, we are on a dark path of uniformity and surveillance. A world where everyone is the same (or at least presents themselves that way) is not a world I want to live in. But it seems that for most Quebecers their circles are quite homogeneous.

I will be interested to see where this will lead and if there will be a flood of Jewish emigrants from Quebec. This law scares me for my brothers and sisters in Quebec, but I am almost certain that it is not the last law that will be made in the name of maintaining the secularism of the state.

Hadass Galili is a senior pre-law student in political science at Ohio University. Please note that the columnist’s views and opinions do not reflect those of The Post. Do you agree? Tell Hadass by tweeting it at @HadassGalili.

2022-08-21
Previous Post: When a billion Indians took a big step towards a better financial future
Next Post: Garylee has your sports updateOzark Radio News