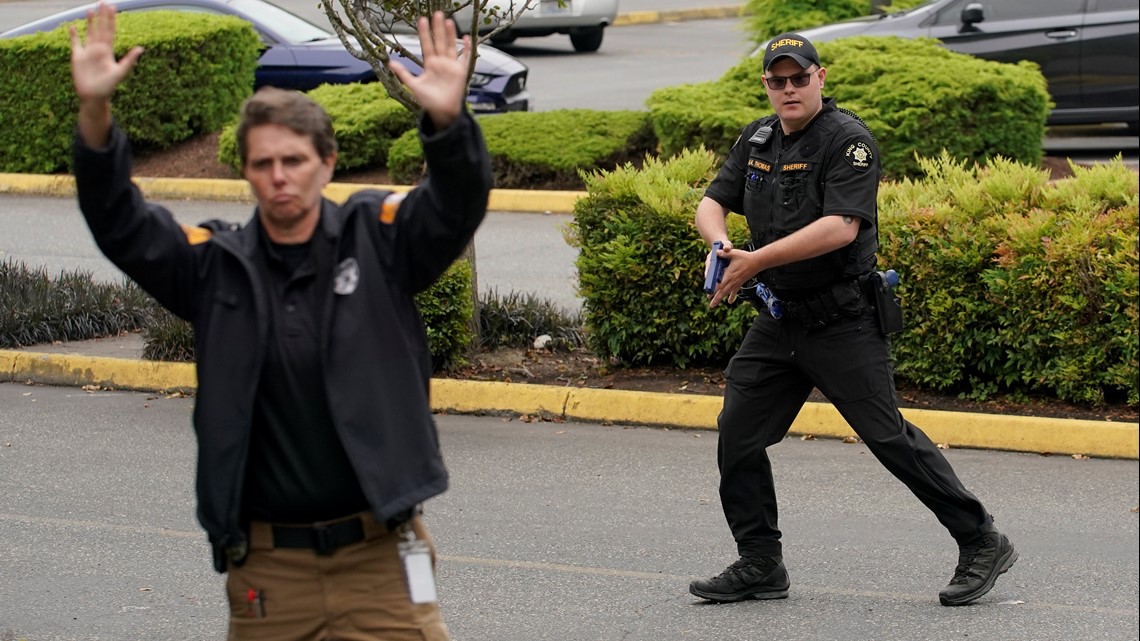 A 2021 Crime Report found that Washington State has the lowest rate of officers per capita since 1980 and in the nation.

On Wednesday, the Washington Association of Sheriffs and Police Chiefs (WASPC) released a crime report for 2021 that highlighted the state’s dwindling police force.

The WASPC executive director said Washington has the lowest rate of officers per capita the state has seen since the association began tracking data in 1980. It’s also the lowest in the country. . The national average per capita rate for agents is 2.33 agents per 1,000, according to the FBI.

“Right now we have 134 recruits, who unfortunately have to wait an average of four months just to start this training. That’s not acceptable to us,” Inslee said.

An expansion would mean that those looking to become law enforcement officers could take training closer to home at the proposed regional facilities instead of traveling to the state facility in Burien.

“Currently, recruits have to train right there. They have to travel, they have to be away from home and away from their families,” Inslee said. “It has created a blockage in the process. It creates a barrier to recruiting good people and we need to do better.”

“Right now, a lot of agencies are treading water. Not all of them. Not all agencies are in a staffing crisis; many are,” said Steven Strachan, executive director of WASPC. “These are problems with solutions, and this is to support good policing and recognize that public safety is important.”

2022-07-21
Previous Post: How the healthcare industry can leverage data to fix a fragmented system
Next Post: Tigers come out swinging, win opener in doubles with A’s