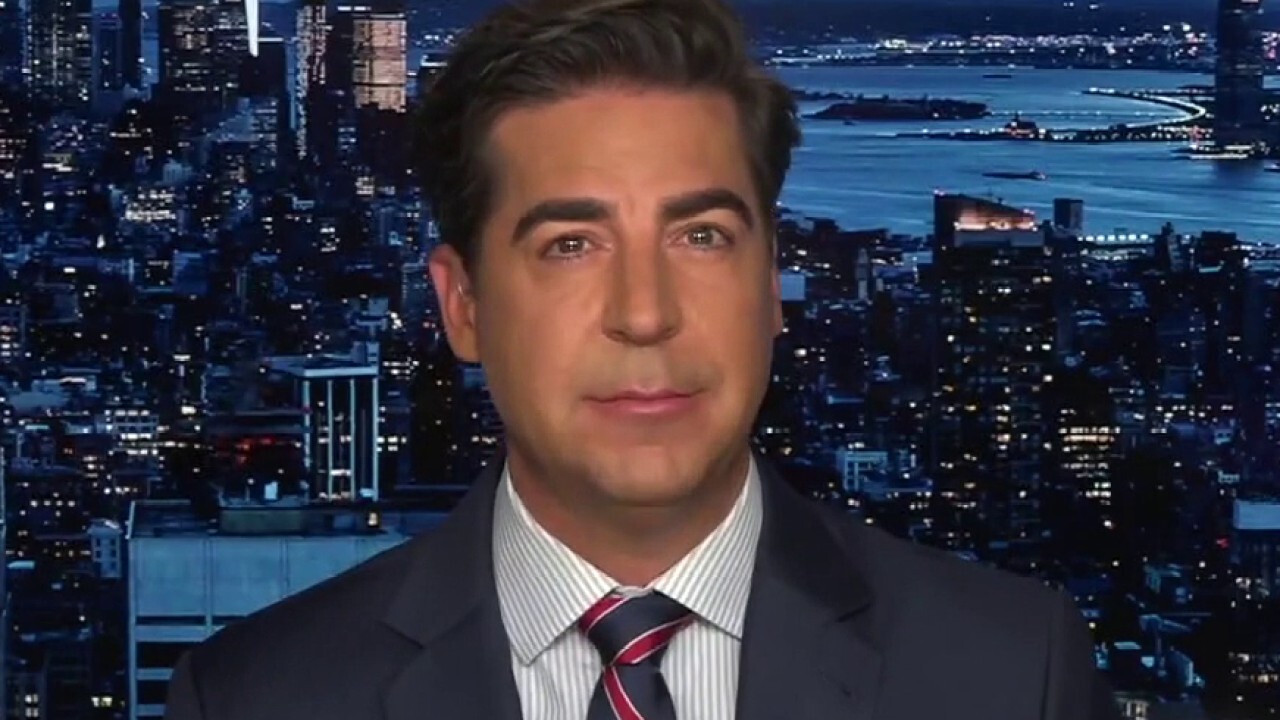 Fox News host Jesse Watters told viewers in Friday’s opening monologue on “Jesse Watters Primetime” that there is a “culture of violence” in America and the fingerprints of the left are everywhere.

JESSE WATTERS: We know a bad leader when we see one. They refuse to be accountable, have no answers to our problems, but are always quick to blame. Last night, Joe Biden that’s exactly what he did when he told law-abiding Americans he was going to punish them for all the problems Washington created… Joe Biden targets you for the failures of liberalism. He is prepared to take away your right to defend yourself and your family. Last night the president even went so far as to point the finger at Republicans for the tragic mass shooting our country must have suffered…Facts don’t matter to Joe Biden. Mass shootings with assault weapons did not triple after the ban expired. Bill Clinton’s assault weapons ban in 1994 was a failure. It was a shell game. The makers just tweaked a few features on the gun and sold it. It was just for show. The Washington Post, of all places, even debunked the lie that the ban lowered mass shootings, handed out a few Pinocchios for it.

But for years, Democrats have used that lie to justify taking away your right to protect yourself. There is a culture of violence in this country, and Gutfeld said it best: the fingerprints of the left are everywhere. They emptied our prisons during COVID. What do you think ex-convicts are doing right now? Painting with fingers? They enacted bail reform, flooding our streets with violent criminals to attack you. They cut funding for police in inner cities, then turned a blind eye to black-on-black crimes, most committed with burning handguns. Then the liberal prosecutor pleads against the gun charges and lets the suspects skate. Gangs shoot each other every weekend in places like Chicago, and homicide rates are shattered across the country.

Can you guess who runs these places? Democrats. The Democrats want to disarm you during the crime wave they created. As their perverse social incentives destroy the nuclear family, they encourage single motherhood and destroy traditional masculinity as toxic… They have embraced a culture of drugs, open our borders and empower drug cartels to flood our country with narcotics. What kind of effect do you think this social demolition is having on the American psyche? Do you think that radicalizes people to the limit? It absolutely is. Democratic policies are killing our country. But they say your guns are. It’s your fault for wanting to protect yourself during the crisis they created.