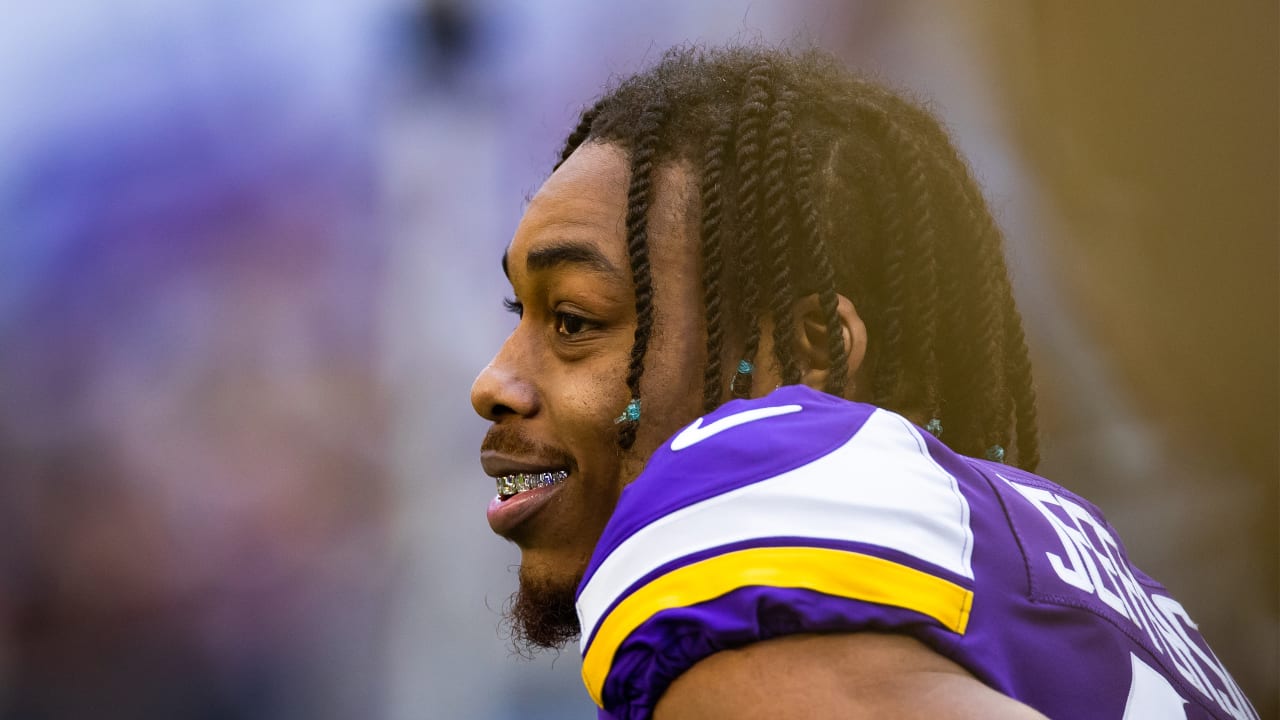 It sometimes feels like Justin Jefferson has been in the NFL for more than two seasons.

He’s already taken the league by storm as he prepares for Year 3, and he’s only 22 (he’ll be 23 on June 16). Jefferson’s prolific debut made him an easy pick for CBS Sports’ Cody Benjamin, who assembled a “Top 25 NFL Players 25 and Under” listing.

Benjamin ruled out this year’s rookie class from the race. He listed Jefferson at No. 5 on the list and wrote the following:

He laid the foundations for [Ja’Marr] Hunt to leave LSU and enter the NFL as an instant home run threat. The lanky No. 1 is on pace with Randy Moss in Minnesota, serving as a constant outlet for Kirk Cousins ​​and single-handedly expanding the Vikings’ offense. His team couldn’t have found a better successor to Stefon Diggs, adding both swagger and electricity to Jefferson.

Chase landed at No. 6 on the roster, followed by Bucs T Tristan Wirfs and QB Cardinals Kyler Murray, who the Vikings are expected to host this season.

Murray is a somewhat difficult code to decipher. On the one hand, he finished all three NFL seasons injured or in crisis, oversaw a Cardinals combined record of 22-23-1 and nearly demanded a new deal ahead of just one promising playoff game in Arizona. On the other, he easily makes the top 10 double threat when he’s at the top of his game, with a fiery arm and endless elusiveness. Chances are, whether in Arizona or elsewhere, his talent will keep him in the big game conversation longer than most QBs.

Benjamin said that even after missing most of last season through injury, Alexander “remains one of the best young covering men in the game”. What about Taylor? The Indianapolis offense “literally cuts through it,” Benjamin noted.

Not just because they force-feed him, but because he does a ton with the ball in his hands. In two years, he racked up 3,639 yards from scrimmage, averaging 5.3 yards per carry, while scoring 32 touchdowns.