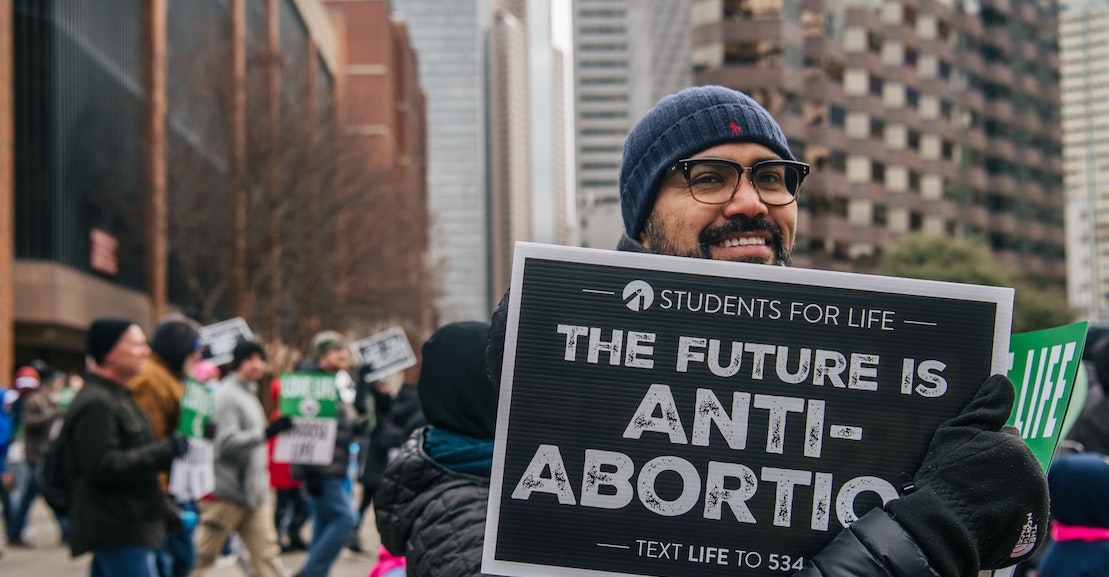 The starkest evidence of what elected officials can accomplish without passing a single new law is found in the campaign against trans and non-binary children and their families, fueled by Texas Governor Greg Abbott and Attorney General Ken Paxton. In 2021, the Republican-controlled Texas Legislature considered a bill banning gender-affirming health care for minors introduced by Rep. Matt Krause, who along with other top Republicans in the state, has made the criminalization of parents who support trans children a favorite cause. During the same session, the state legislature also considered a bill that would define certain forms of gender-affirming care as child abuse. Both bills failed. Yet in February, Krause declared victory. “The Attorney General has concluded that sex modification procedures, including hormone treatments, are considered child abuse under Texas law,” Krause said. tweeted. What Paxton had done was post a PDF, which he called his “Official Attorney General Notice,” saying he believed the law already said what Krause wanted it to say, and that he had indeed failed to change it to say so.

What followed, contrary to Krause’s original proposal, has now been widely reported: Almost immediately, the Department of Family and State Protective Services opened child abuse investigations against parents of trans children. and not binary. In another departure from the policy, investigators were reportedly told that they should continue investigations even if they found no abuse, and not communicate via text or email about the cases. Paxton’s directive also asked members of the public to report on parents, consolidating anti-trans sentiments into tools to wield the state’s power to outlaw gender identity under the threat of criminal sanctions.

Paxton’s action was difficult to describe, perhaps intentionally. It was not about passing a new law. He was publishing a legally non-binding document. Child abuse investigations have been temporarily halted by court order after one of the parents under investigation filed a complaint. Yet Paxton’s “opinion” painted a target on an entire community. It has become a tacit endorsement of the kinds of self-defense surveillance and harassment that health care providers and the children they serve have already faced. Some health care providers have stopped serving trans children, which, combined with fears of renewed investigations, has prompted parents to consider leaving the state.