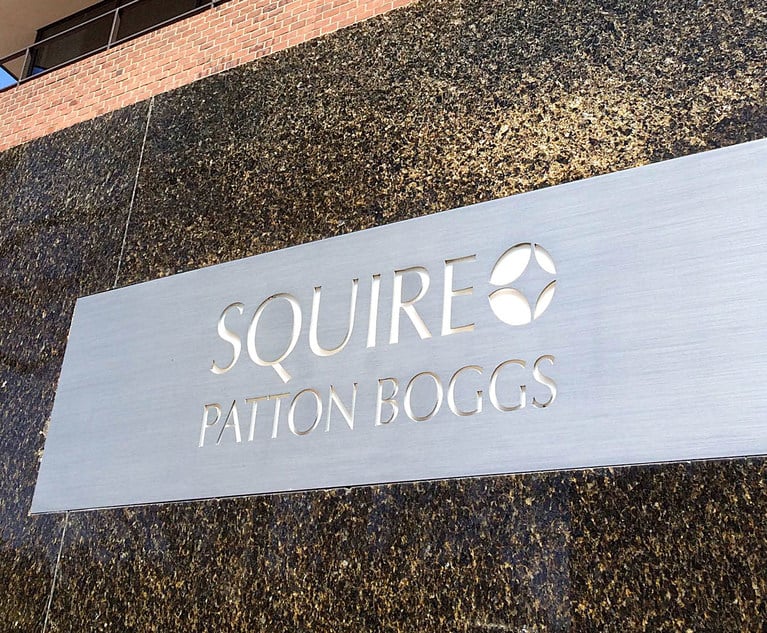 Squire Patton Boggs has recruited a private equity partner from a major French boutique for its Paris office, continuing a strategy to strengthen its team to capture a growing number of private equity market deals at mid cap in Europe.

Maxime Dequesne joins us as a partner from Lamartine Conseil, where he was a partner. He previously practiced at De Pardieu Brocas Maffei and the legacy firm SJ Berwin, now part of King & Wood Mallesons.

He advises throughout the private equity lifecycle, including initial fund investments, follow-on acquisitions for portfolio companies, and exits for shareholders and executives. He brings expertise in LBOs, growth capital, real estate investment capital and venture capital, as well as a client list that includes a range of French mid-market funds. He also acts for a number of large corporations on complex transactional matters.

The firm’s private equity strategy is to build a stronger presence in Europe, where mid-cap deals – those worth between €25m and €250m – are showing healthy growth as companies expand on the continent, Dequesne told Law.com International.

“The strategy for mid-cap private equity clients is ‘Let’s buy someone we can partner with, let’s transform to the next step,'” Dequesne said in an interview. “As a law firm, we need to identify the best way to help them.

“The international presence is essential,” he continued. “And individually, transactions can be small, so you need to be flexible and look longer term, meaning you advise throughout the process of setting up a business, not just in the initial transaction. and the sale transaction.”

Healthcare, technology and services companies are currently the most attractive sectors for private equity investors in France, Dequesnes said, with a growing number of mid-sized companies seeking funding to expand. their reach on the continent.

“It’s a big advantage to support investment capital around 50 million euros, when the company is going to do a lot of external growth,” said Dequesne. “It allows you to turn a transaction into a very interesting type of business.”

Squire is also strengthening PE teams in other parts of Europe. In April, he added a PE partner in Milan, Sara Belotti, who joined Baker McKenzie, where she was a lawyer.

“The arrival of Maxime is a further step in the deployment of our commercial private equity strategy, which includes major and continuous investments in France, Spain, Italy, the United Kingdom and other countries, in order to to meet our clients’ ever-increasing demands for superior transactional and investment support,” Mann said in the release.