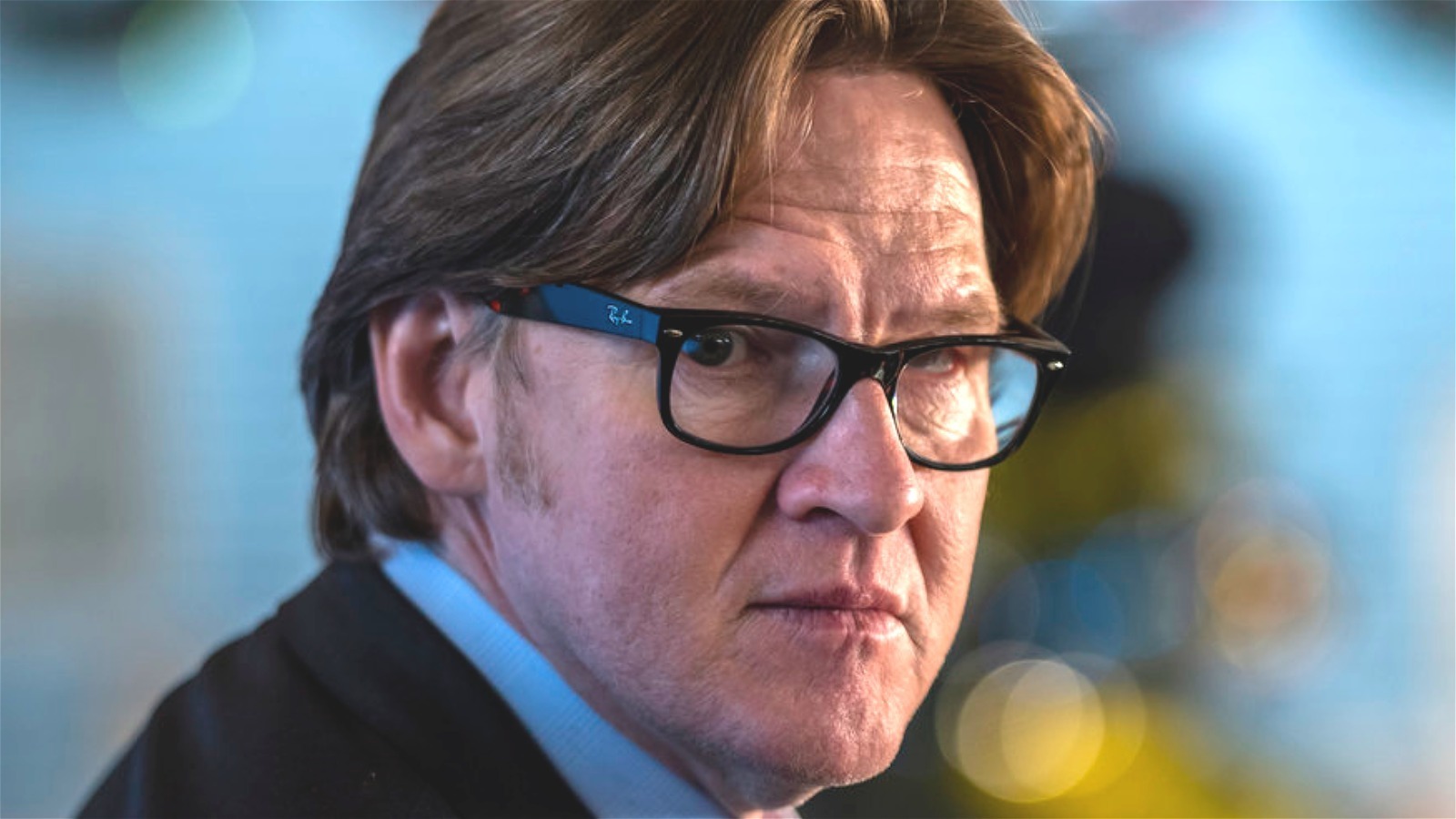 With over 450 episodes to choose from, “Law & Order” fans were often reminded of some of the more unusual cases the legal drama had to offer. A Reddit thread started by u/Zealousideal-Slide98 asked users to share scenarios they found “strange or unique”. The OP suggested the Season 19 episode “Skate or Die,” which involves mental illness, a copycat killer, and a pair of roller skates.

Other fans chimed in with memorable cases, ranging from the Robert Durst-inspired “Hands Free” episode to the deluge of murder cases thrown at Detectives Lennie Briscoe (Jerry Orbach) and Mike Logan (Chris Noth) in ” Mayhem” from Season 4. One user called the older episode “so weird,” while the OP pointed out that it had “some good twists.” Meanwhile, the latter includes a despised wife who exacts revenge by hacking into a rather intimate piece of her unfaithful husband. Meanwhile, “Fools for Love” was an episode mentioned by u/atowntommy. Another fan replied, calling it “unbelievably creepy” and reminded of the real-life couple who may have inspired the episode, Paul Bernardo and Karla Homolka.

Of course, as “Law & Order” fans know, there are countless unthinkable cases that have been featured on the long-running show since day one. Who knows what Season 21 will bring?