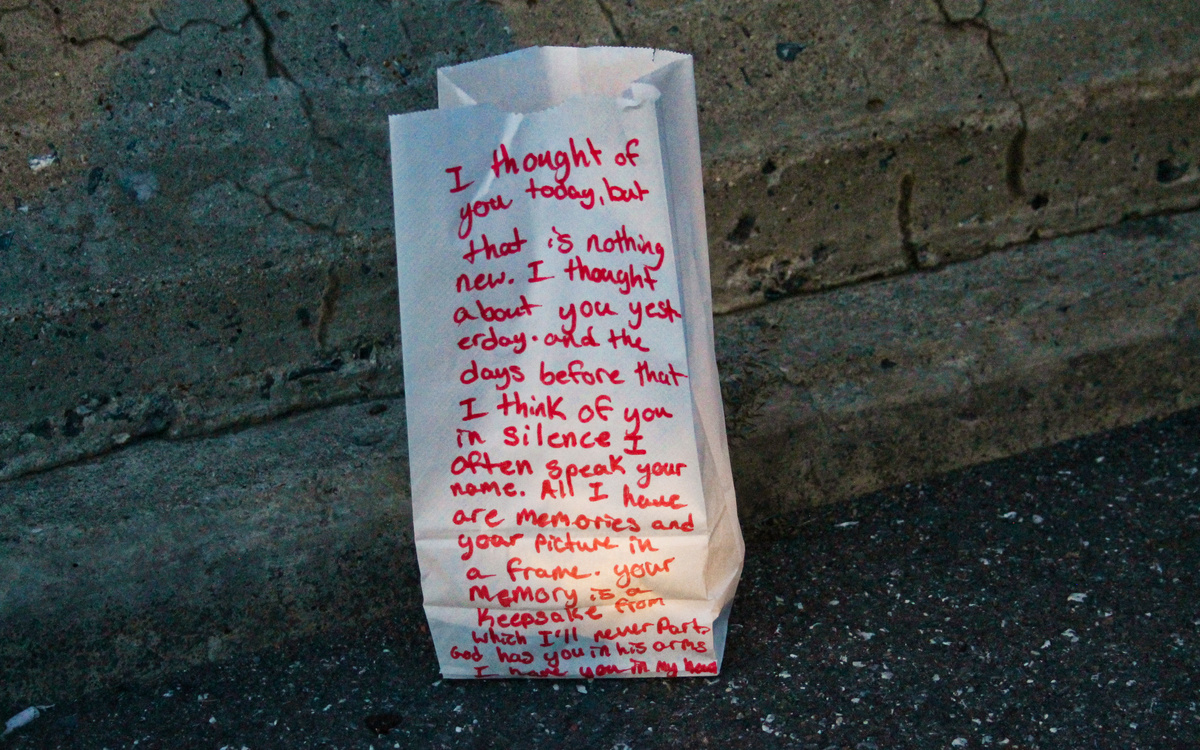 The Opinion BDN section operates independently and does not set newsroom policies or contribute to reporting or editing articles elsewhere in the newspaper or on bangordailynews.com.

Winifred Tate is Associate Professor of Anthropology and Director of the Maine Drug Policy Lab at Colby College in Waterville. This column reflects his opinions and expertise and does not speak for his institution. She is a member of the Maine chapter of the National Scholars Strategy Network, which brings together academics from across the country to address public challenges and their policy implications. Membership columns appear in the BDN every two weeks.

More than 500 people died of overdoses last year in Maine, but several hundred more were saved when people intervened, either administering Narcan or calling for help. During our ongoing overdose crisis, we must do everything possible to make sure that people feel empowered to call for medical help when they or someone they are living with overdoses. But often those closest to the overdose are afraid to make the call.

Most drug overdose deaths are preventable. Access to timely medical assistance is essential. The problem is, Maine laws require people who use drugs to make a very difficult choice: to call a doctor and risk serious and life-altering consequences or not to see a doctor.

In my research, with women who use drugs and women in recovery, I have heard dozens of stories of overdoses. Many have overdosed themselves. Some had made pacts with neighbors and friends, telling them not to call for help, fearing deportation or incarceration.

Everyone I interviewed has lost loved ones to an overdose.

The details of these stories belong to the people who live them. But I want to amplify their lessons: gratitude for receiving the care they needed to survive. Endless sorrow that their loved ones did not receive such care.

People who share or trade drugs with someone who fatally overdoses can be charged with contributing to someone’s death, which carries a sentence of up to 30 years in prison. . Anyone at the scene of an overdose is also vulnerable to eviction or intervention by the Maine Department of Health and Human Services, which could result in the loss of custody of their children. These fears prevent people from accessing medical care in overdose cases and present those who witness overdoses with a distressing choice.

The current law of the Good Samaritan is not enough. Its scope is too limited; it needs to be expanded as a necessary step to stop preventable overdose deaths. That’s why a bipartisan group of lawmakers sponsored LD 1862, a law to strengthen Maine’s Good Samaritan laws regarding drug-related medical assistance. LD 1862 would cover anyone at the scene of an overdose after being arrested or prosecuted for all drug-related offenses, including bail violations.

Lawmakers and the governor should support LD 1862, as it would correct flaws in a law the legislature unanimously passed in 2019. LD 1862 would also aid the Mills administration’s efforts to prevent overdose deaths. .

The “Know Your Options” website is an initiative of the Maine Office of Behavioral Health and other state agencies as part of an education campaign to save lives by preventing overdose deaths. Their guidelines include urging people to test drugs to make sure they know what’s in them, to use drugs with other people, not alone, and to make sure people around them. ‘they know what to do in case of an overdose. Expanding the Law of the Good Samaritan would make it more likely to call for help in the event of an overdose.

The need to extend the Law of the Good Samaritan is urgent. To stem this grim tide of deaths, we must do more and we must empower everyone, especially those most likely to witness overdose deaths, people who use drugs and their loved ones, to keep them safe. people alive. The first step is to expand the law that protects people who want to help.

More articles from the BDN