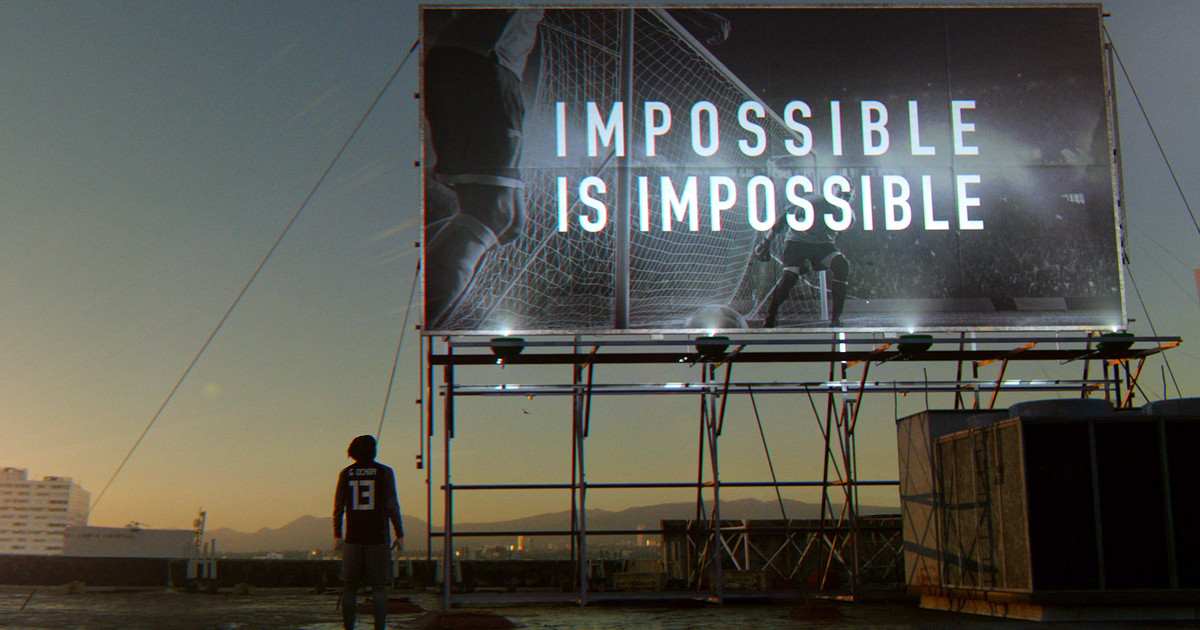 Athletes chosen for the job have experienced the issue first-hand, Alejandro Gutierrez, director of premium brands at Michelob Ultra owner Anheuser-Busch InBev, said in an interview. Chávez, for example, scored a zero in diving at the 2012 Olympics and deleted her social media after being harassed by the public. “It’s like only 0.5% of the total population has the opportunity to compete in the Olympics, and people are being super mean to them because they haven’t performed the way we wanted them to,” Gutierrez said. . He said the brewer is moving forward with the campaign despite negative sentiment because the message is too important to ignore, and not just for the good of the athletes.

Noting that the majority of Mexicans try to lead healthy lives, he said that if the average consumer sees top athletes giving up the sports they love due to pressure, “How could that even be possible for a day to day nobody even considers starting something better in their life?”

“We try to find a balance between playing sports, but also enjoying life,” said Gut co-founder Gaston Bigio. “A lot of brands, athletes, press, social networks, they know how strong the pressure can be for these people. They are athletes, yes, but they are human beings and we are starting to see more and more more often than not they want to be treated like human beings, not like machines.

The ad ends with narrations including “Impossible is impossible”, “Don’t sacrifice everything” and “You are not invincible”. It ends with the low-calorie beer brand’s slogan, “It’s only worth it if you enjoy it”, appearing onscreen.