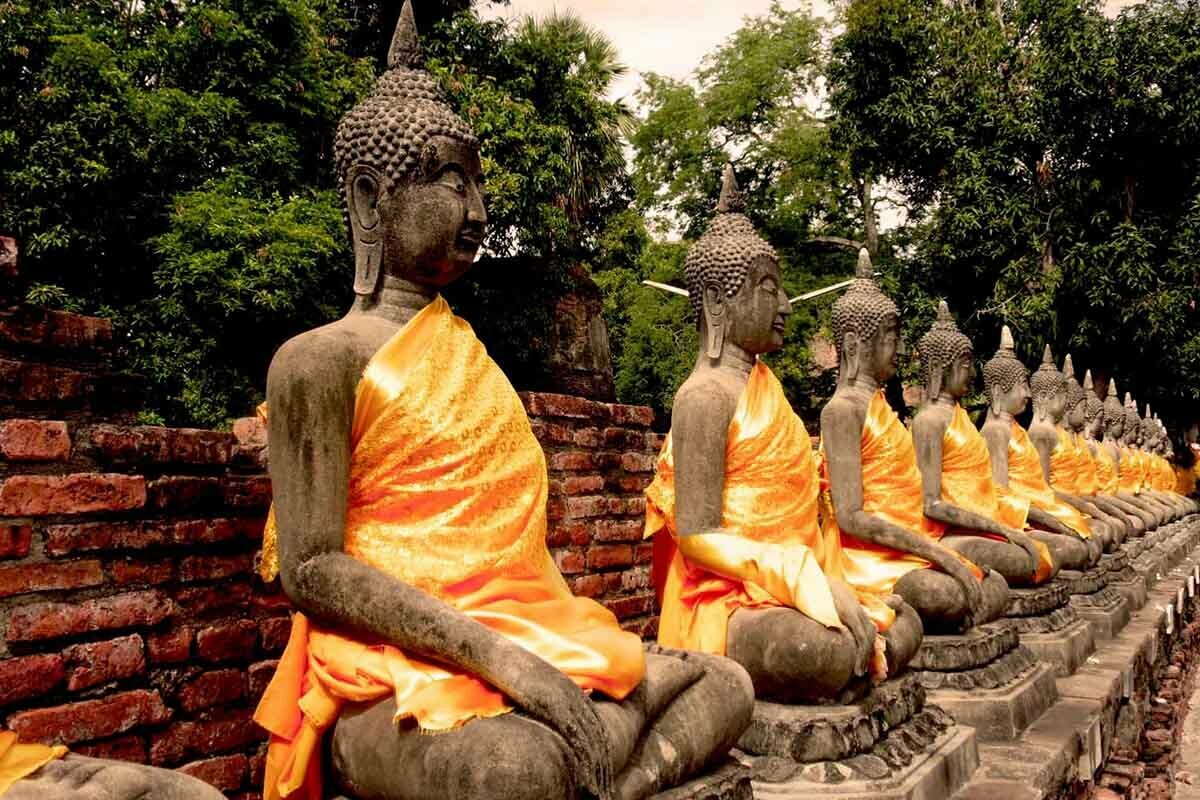 Notre Dame, IN – The Notre Dame Law School Religious Liberty Clinic today filed an amicus brief with the United States Court of Appeals for the Eleventh Circuit on behalf of a Buddhist association in Thai Meditation Ass’n c. City of Mobile.

The amicus brief argues that the district court misinterpreted the Religious Land Use and Institutionalized Persons Act (RLUIPA), a federal law that protects against zoning and land use decisions that interfere with the religious exercise.

The Association is affiliated with the Dhammakaya School of Buddhism, a sect of Theravada Buddhism headquartered in Thailand. As part of its religious exercise, the Association organizes weekly meditation classes which include discussions of the Buddhist scriptures and teaching on the Four Noble Truths and the Noble Eightfold Path of the Buddha.

Because the Association’s current center, located in a strip mall, does not offer the serenity or space necessary for these practices, the Association is seeking to build a new meditation center on property it owns. somewhere else. Originally, it appeared that City officials would authorize the construction of the new center. However, after receiving hostile complaints from local residents, the City backtracked and denied the Association’s application and imposed a series of roadblocks in the approval process.

Last week, the Association appealed the case to the Eleventh Circuit for the second time, arguing that the District Court misunderstood and misapplied RLUIPA and the First Amendment.

“It is unfortunate that the Meditation Association of Thailand has to go to the Court of Appeal, once again, to assert its mere right to build a new meditation center,” said John Meiser, supervising attorney for the Religious Liberty Clinic. “It is clear that the City’s refusal to authorize new construction cannot stand. The Association needs a new center to meet its religious needs and the City’s decision leaves it with no reasonable means to build it. The district court’s refusal to recognize this, now for the second time, prolongs this group’s wait for what it should have been allowed to build years ago.

The Religious Liberty Clinic brief argues that the district court’s decision “imposes hurdles to relief under RLUIPA that neither the statute nor this [the Eleventh Circuit] recognised. He urges the court to “both correct the erroneous decision below and ensure that other courts do not repeat the same error”.

“The district court’s decision is wrong in law, but it’s even worse for the people who need this new facility,” Meiser added. “Each bad decision, each new appeal forces them to wait longer. We hope the Eleventh Circuit once again corrects the District Court’s error and that this will be the last time it has to.

“The students have done an excellent job of making sense of the prior rulings in this case and arranging for the Eleventh Circuit’s advance notice under RLUIPA’s statutory regime,” Matozzo said. “To be effective, lawyers must know how to help a court clarify its own reasoning. This dissertation provided students with an excellent opportunity to develop this skill. »

The brief refers to a number of factors cited by the court, saying they lack sufficient compelling interest to justify burdening the Association’s religious exercise under the RLUIPA.

“Not only was working on this dissertation intellectually stimulating from a legal standpoint, but it was also an opportunity to understand how tangible the consequences of the court’s pending decision can be,” said Lacoste, student in 3L in the second year of working with the clinic. “As someone who appreciates the idiosyncratic value of faith-based gathering places, I hope the Eleventh Circuit renders a fair and just decision.”

“It was a privilege to be welcomed into the Notre Dame Religious Freedom Initiative as a visiting student and to participate in its mission,” said Schneider, a 2L student at Georgetown who completed an internship at the clinic this summer. “This experience encapsulates many of the reasons I am an aspiring lawyer: to receive mentorship from qualified lawyers, to contribute to the defense of constitutional rights and to work alongside passionate and principled people. I hope our efforts will help ensure a just outcome for the Thai Meditation Association and contribute to strong protections for religious practice in the Eleventh Circuit.

Established in 2020, the Notre Dame Law School Religious Liberty Initiative promotes and defends religious freedom for all through advocacy, education, and thought leadership. The initiative protects the freedom of individuals to hold religious beliefs as well as their right to exercise, express and live by those beliefs.

The Religious Liberty Clinic has represented individuals and organizations from a range of religious traditions to defend the right to religious worship, to preserve sacred lands from destruction, to promote the freedom to choose religious ministers, and to prevent discrimination against schools and religious families.