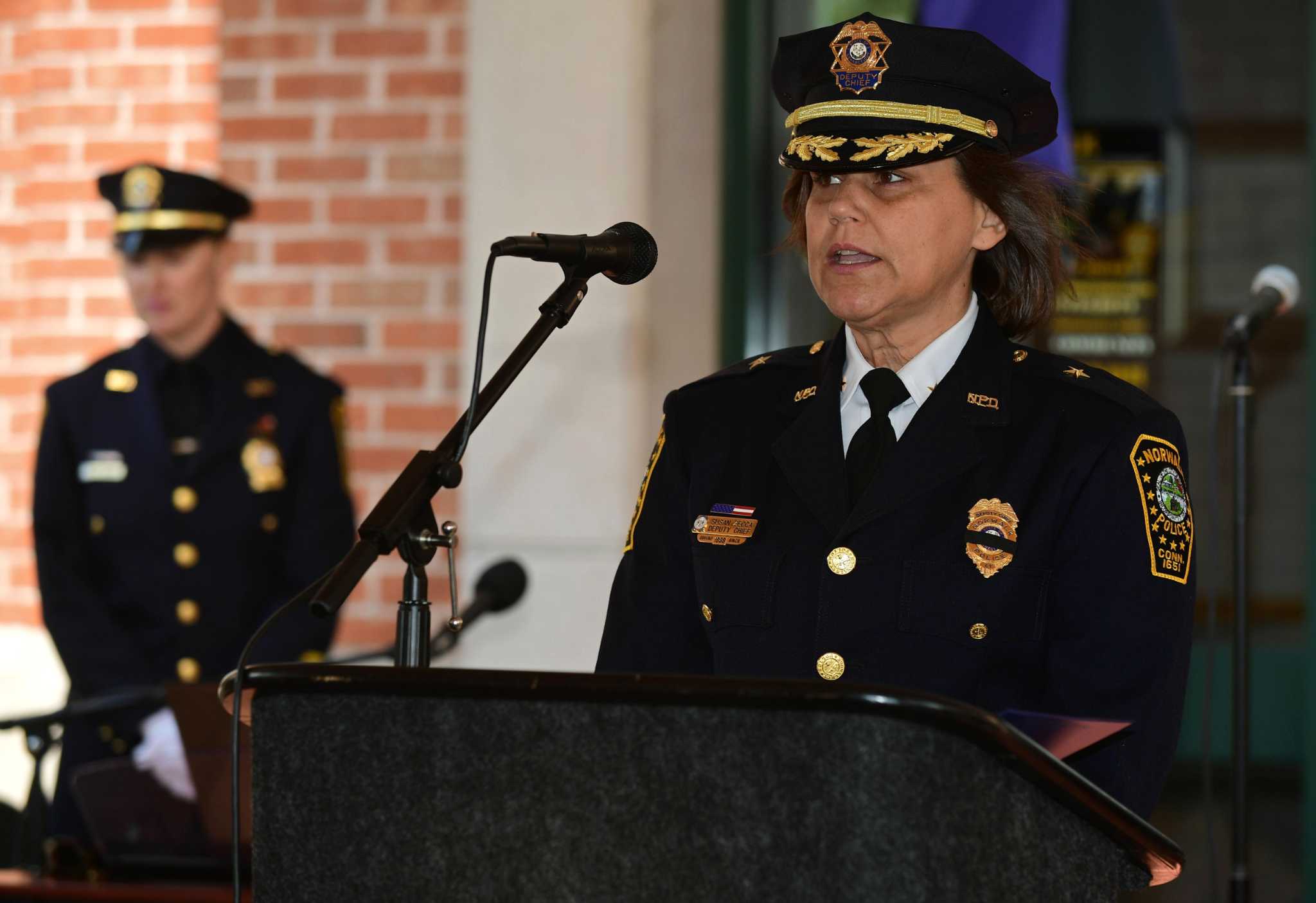 The new system, which received Chief Thomas Kulhawik’s approval on March 16, will cost $5,561,994, according to city ​​records.

The ministry had no intention of waiting for the current system to reach its “end of life” and hoped to launch the project years ago, Deputy Chief Susan Zecca said.

“We’ve been talking about a new radio system for a lot longer than that, 15 years or more, so when we were finally able to get the funding, et cetera, we had done everything we could with the existing system to fix it in in the meantime,” Zecca said. “We had done an awful lot of research and so on to figure out what the best options were for public safety and what you have in front of you is the result.”

A consultant has been hired to help conduct the research and sift through the options, Zecca said. In conjunction with the consultant, the department worked with the emergency services communications agency, Norcom, and the Department of Emergency Services and Public Safety.

“It won’t just be a public safety radio, but a citywide radio system,” Zecca said. “It will be the police, the fire (and) DPW will come on this radio system instead of having their own system, and EMS obviously. We are very excited to shake things up, to have better coverage in the city. »

By updating the communications system with Motorola, the city will join the Connecticut Land Mobile Radio Network, used by state police, Zecca said.

“That’s what the state police do and there will be various components in our city, but ultimately it’s the state system,” Zecca said. “We will have ours, just like the police will have. Fire, EMS, DPW, we will all have separate operating systems, but we can communicate when needed.

The DPW uses a separate radio system, but that will no longer be necessary once the Motorola system is adopted, saving the city funds, Zecca said.

In the Fiscal Year 2020-2021 Capital Budget, the police department and the combined dispatch received $13.5 million for a “communications console.” The police department did not respond to a request whether the $5.6 million would come from capital budget appropriations.

The project has been underway for years, prior to a recent city and school board efficiency study, which also recommended a new communication system for the city’s emergency services.

The department can begin planning for the implementation of the new communications system once final approval is given by the City Council.

“In order to have a stronger timeline, we need approval, so once it’s approved, we move into the operational phase with Motorola and into the sales phase in which we will have a better timeline,” Police Lt. Terry Blake said. . “The big issue everyone is facing is the supply chain and it doesn’t make a difference because missing a widget wouldn’t allow us to finalize the system, so it’s a work in progress.”