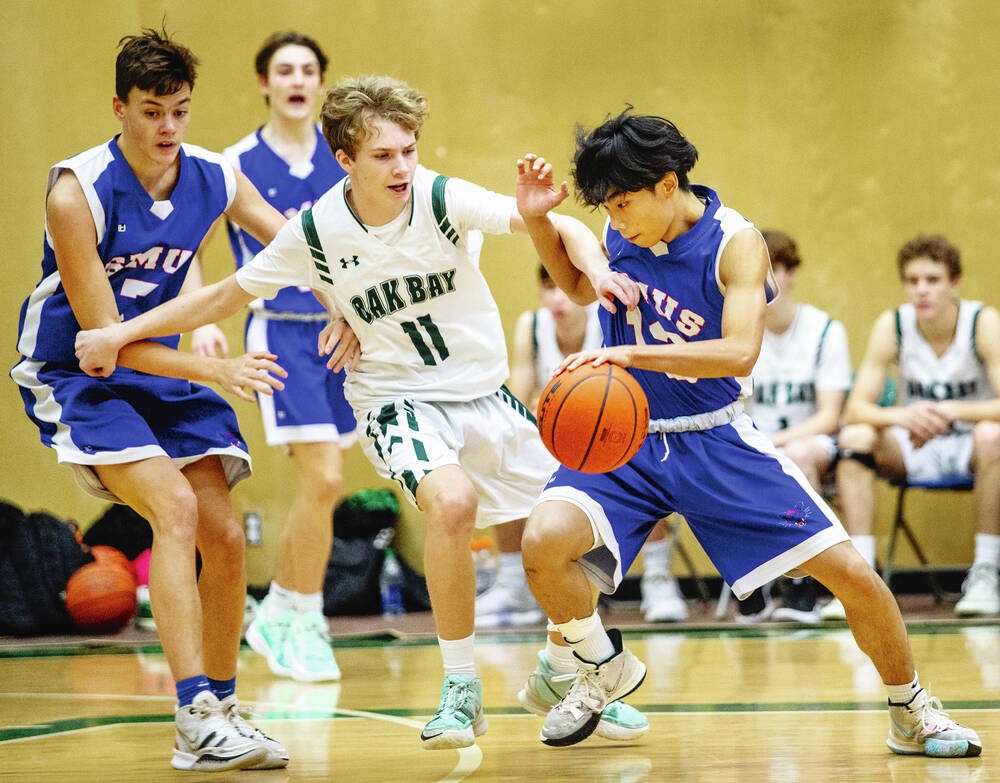 People involved in school sports want answers to what they see as a clear and obvious discrepancy. Athletes from youth clubs and community sports were allowed to resume the tournament from Tuesday in British Columbia

People involved in school sports want answers to what they see as a clear and obvious discrepancy. Athletes from youth clubs and community sports were allowed to resume the tournament from Tuesday in British Columbia, but not in school sports, although it is often the same athletes.

“We are all surprised, confused and frustrated and want to know why there are two different guidelines,” said Darren Reisig, president of the Lower Vancouver Island School Sports Association.

“Especially when it’s mostly the same kids involved in both groups.”

Regular season play was allowed in school sports, but no fans are allowed in the stands. That’s even though BC junior hockey teams are allowed up to half the capacity of the rinks.

This is also the time of year for the school sports basketball playoffs, which are traditionally played in tournament format.

“This is a critical moment for us. It’s time to go, but we’ve been left to fumble,” Reisig said.

“We have to be flexible. There is a plan B, team versus team playoffs at multiple venues, but it would be much easier to go back to tournaments like we always have. We can do municipal playoffs with a plan B, but I don’t see how we can do island championships that way.

Amrit Lalli took with him a lifetime of memories of high school sports at Belmont Secondary, including appearing in the 1991 BC semi-finals in basketball and playing against future Canadian Olympic team captain and two-time NBA MVP Steve Nash of SMUS in 1992. Lalli is now a parent coach with the Vic High Totems and wondering why the current group of high school basketball players might be denied their opportunity.

“It’s really frustrating, especially for the athletes who worked so hard to make the playoffs,” Lalli said.

It will be almost impossible for the BC Championships to take place if tournaments are not allowed. With the 2020-21 school athletic season dark due to the pandemic and the 2020 spring season canceled before then, high school athletics have already lost a lot.

Provincial Health Minister Adrian Dix acknowledged this last week when he said: ‘A lot of people are graduating from the sport systems, whether it’s 12-year-olds in Little League or youngsters in 17 or 18, say, coming. being the BC high school basketball tournaments are important times in their lives. Some people have lost those moments in recent years. It is therefore important that we act safely and follow public health guidelines. But it is also important that these events take place if they can be organized safely.

BC School Sports released a statement: “We are amazed… as a commitment has been made this year to ensure that club and community access to sport remains equal to school sport, and that this decision is made at some point. so critical of the year is disheartening for everyone involved. in school sport and continues to threaten and erode the long-term health and sustainability of school sport.

A petition on change.org to lift the ban on sports tournaments in British Columbia high schools had garnered 12,818 signatures as of Wednesday afternoon.

The Department of Education said it would meet this week with the provincial K-12 steering committee to review current guidelines for school sports tournaments.

“We recognize the importance of sport for students and school communities,” the ministry added in a statement.

“Currently, school districts are focused on ensuring that all students have access to in-person learning, which is crucial. Student-athletes can participate in matches and individual competitions, but school sports tournaments remain on hiatus for the time being. Site-specific prevention measures are in place in all K-12 schools for all activities, including extracurricular activities. These differ from community sports. We have worked closely with public health and BC School Sports.