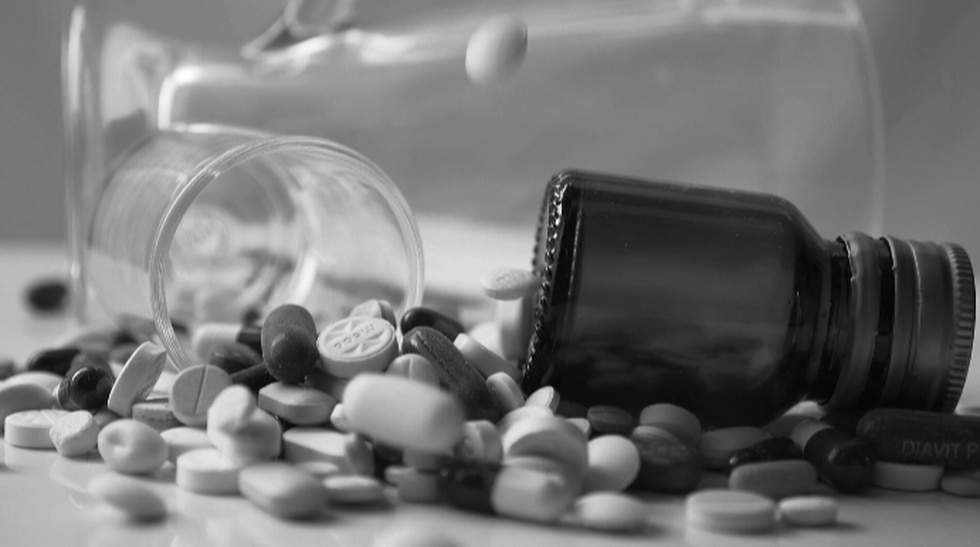 JACKSON, Miss. (WLBT) – Parents are pleading with Mississippi officials to crack down on fentanyl drug dealers and hope more deaths can be averted.

Watching the gallery’s presentation of House Bill 607 above was families who know the subject all too well. Each held a picture of their child or a family member they had lost to drug poisoning…most of them fentanyl-related.

They were presented one by one.

“Sam and April Brown…son, Sam, Jr.” echoed in the chamber of the Chamber.

“He died from a single Percocet that he had purchased on Snapchat and paid for through his cash app on September 5, 2020,” explained April Brown, mother-in-law of Sam Brown, Jr. “This pill contained enough fentanyl to kill 23 people.”

Rick and Cordie Rodenbaugh were also introduced to the House member. Their son was Parker.

“The dealer gave him a deadly drug,” Parker’s mother, Cordie Rodenbaugh, said. “And this dealer was convicted of drug trafficking and murder. And the murder charges were dropped, because there’s no state law. And that’s how, how it started. I pushed to hold drug dealers accountable.

This bill would create “Parker’s law”.

“What it does is it allows people who might be selling a drug containing fentanyl, which results in someone’s death, to be prosecuted for that homicide,” Rep. Nick Bain said. “The purpose of the bill is to do just that…to prosecute the dealers, not the addicts, not those who share it. But those who exploit those addicts, those who exploit the users to make money.

This isn’t the first year moms like Cordie and April have hoped the legislature will act. But they hope this will be the year the law changes.

“We mothers who have been through this before are fighting for other parents,” April Brown said. “That’s what it’s about, is hoping that they can get some form of justice that we haven’t been able to get. And I think that’s very important. And I think that the law should pass, the bill should pass and we should do more.

“So hopefully this kid who decided to become a drug dealer, like the drug dealer who killed Parker, thinks twice,” Cordie Rodenbaugh noted. “And then this kid like Parker, still has his dreams.”

The bill now goes to the Senate for consideration.