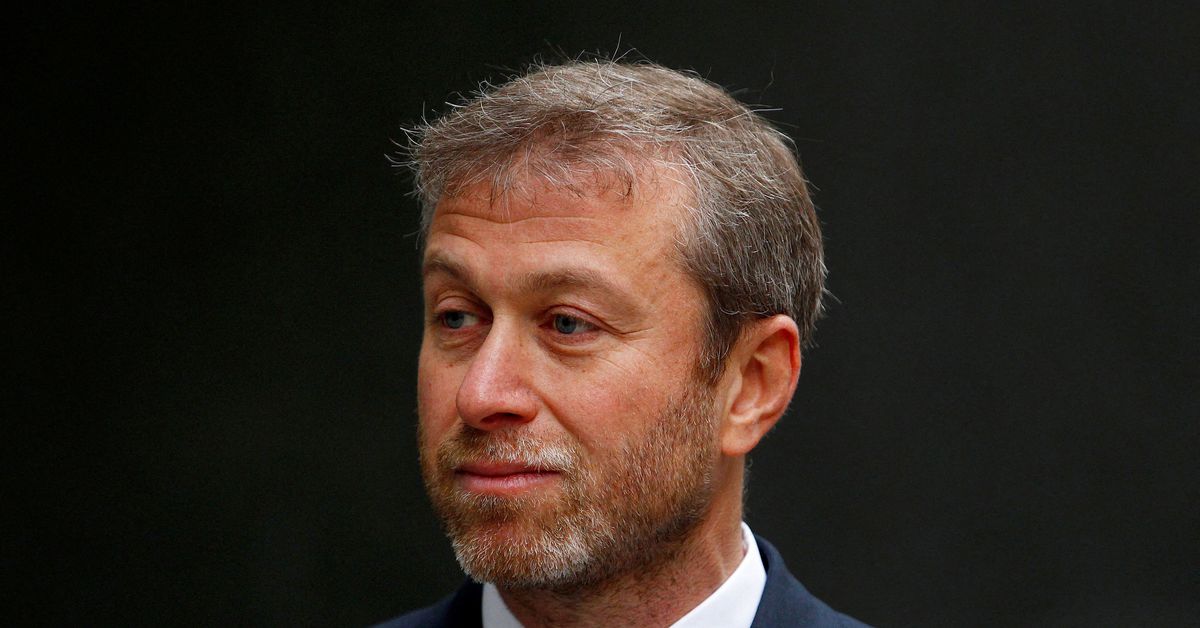 LISBON, March 16 (Reuters) – Portugal has strengthened a law granting citizenship to descendants of Sephardic Jews and allowing Russian oligarch Roman Abramovich to become a citizen, but the changes will not be retroactive, the business minister said on Wednesday. foreign.

The billionaire obtained Portuguese nationality last year on the basis of the 2015 law which offers naturalization to descendants of Sephardic Jews who were expelled from the Iberian Peninsula during the medieval Inquisition. Read more

Foreign Minister Augusto Santos Silva said a decree introduced a new requirement for candidates to show an “effective link with Portugal”, although he did not mention any individual during the discussion of changes.

Abramovich was among several Russian billionaires added to a European Union blacklist, established after Russia invaded Ukraine. He was put on a UK sanctions list last week. Read more

Santos Silva said Portugal would apply EU sanctions against Abramovich but could not ban him from entering the country because he was a citizen.

The changes to the citizenship law had already received the green light from President Marcelo Rebelo de Sousa and would come into force soon, the minister said during a briefing for foreign journalists, without giving an implementation date.

Portuguese newspaper Publico reported that under the new rules applicants would have to provide additional documents to show a connection to Portugal, such as inheritance of property in Portuguese territory or proof of visits to the country. .

Santos Silva said the law was “generous and fair” and introduced for descendants of Jews who were persecuted in the region or expelled, although he said improvements were needed.

An investigation into Abramovich’s granting of citizenship was opened in January by the Portuguese prosecutor’s office and his citizenship could be withdrawn depending on its outcome.

A spokesperson for Abramovich has repeatedly denied any wrongdoing.

A rabbi tasked with issuing a document needed to obtain citizenship was arrested last week on suspicion of money laundering, bribery, fraud and falsifying documents in the process. Read more

Nearly 57,000 descendants of Sephardic Jews have been granted citizenship since the law was implemented in 2015, according to official data.