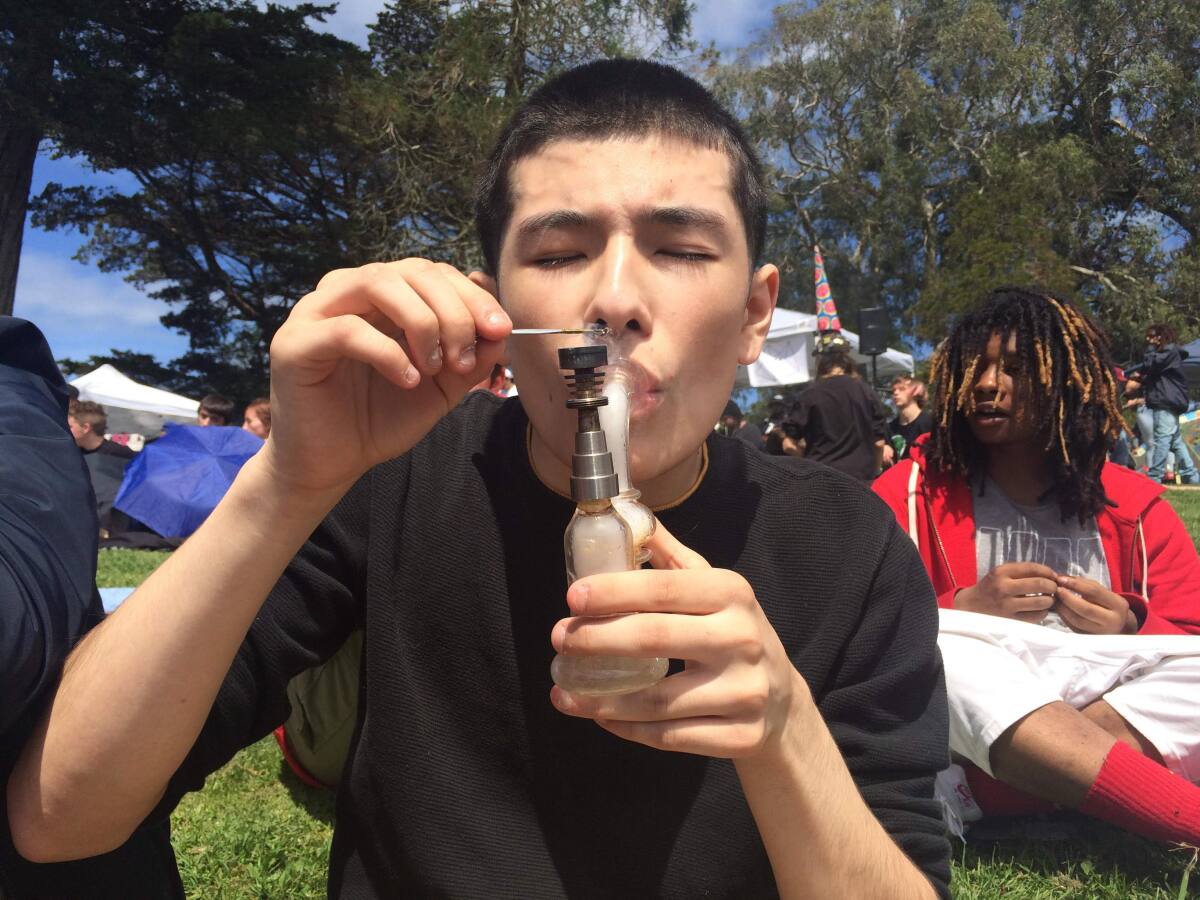 Positive test for pot, but not altered? New California labor law aims to solve this problem

“It’s a big deal,” Lisa Ann Hilario, a partner at the Santa Rosa law firm Spaulding McCullough & Tansil, said of Assembly Bill 2188. jobs if they showed up with a positive cannabis test even though they weren’t intoxicated at work.

Marijuana is the most prevalent drug showing up in employee drug tests, according to a 2022 report from Quest Diagnostics. The company reports that positive marijuana tests have increased in each of the past five years for American workers.

The increase may have a lot to do with the proliferation of marijuana legalization at the state level. Today, 36 states and Washington, DC have laws that allow the legal use of marijuana for medical, recreational, or both.

“This is a huge win for cannabis consumers and the industry. No one should be discriminated against for using a product that is legal for both adult and medical use,” said Solful Dispensary CEO Eli Melrod. in Sebastopol in Sonoma County, to the Business Journal. “This new law is important for those who would like to use cannabis for their health and well-being, but cannot because they are regularly tested for drugs at work. We see customers like this all the time at Solful, I hope this allows cannabis consumers to be treated like the rest of society.

California NORML, the state chapter of the National Organization for Marijuana Law Reform, said the law fixes a problem it considers unfair to workers.

“The most common drug test used by employers, urine testing, can detect a worker’s cannabis use days or weeks before they report to work and have no correlation with work impairment,” Cal-NORML said on its website. “In contrast, oral swab tests, the use of which is permitted in the bill, detect actual THC and are a better indicator of recent use.”

As AB 2188 went through various iterations during the legislative session, CalChamber changed its stance. Initially, the bill was called a “job killer,” which is the harshest designation of the bunch. The final version was still opposed, but no longer came with the harshest label.

The chamber’s website states: “A lingering concern is that the bill creates a new protected class under California’s Fair Employment and Housing Act (FEHA) whereby a person who engages in off-site and off-duty medical marijuana use becomes a protected class.”

California isn’t the first state to protect employees who smoke weed outside of work hours. According to Cal-NORML, 21 states have laws protecting medical marijuana users from workplace discrimination. The six that equally protect all users, as AB 2188 will do, are Nevada, New York, New Jersey, Connecticut, Montana and Rhode Island.

What the law says

As of January 1, 2024, smoking weed in free time no longer harms employment as long as the worker is not intoxicated on the job.

Many exceptions are written into the law, such as companies with federal contracts or employees requiring a security clearance. This is because marijuana is still illegal at the federal level. The building and construction trades are also not affected by the new law.

Proponents of the bill like Cal-NORML worried that people would be unfairly reprimanded for smoking marijuana outside of work because the product can be detected in the system long after the effect wears off.

Hair, blood and urine samples do not determine if someone is high at the time the test is taken. Current law, however, states that a positive marijuana test can be grounds for discipline even if the person was not necessarily stoned on the job.

The bill explains how tetrahydrocannabinol (THC) causes the psychoactive effects. When metabolized, it is stored in the body as a non-psychoactive metabolite of cannabis. This does not mean that the person is compromised.

“As the science has improved, employers now have access to several types of tests that do not rely on the presence of non-psychoactive cannabis metabolites,” the bill says. “These alternative tests include impairment tests, which measure an individual employee against their own baseline performance, and tests which identify the presence of THC in an individual’s bodily fluids.”

The bill ensures that employers can always maintain a drug- and alcohol-free workplace by prohibiting workers from using drugs on the job or being impaired on the job.

Employment law lawyer Hilario said it is imperative that employers document an employee’s ‘fitness for duty’ if drug use or impairment is suspected at work .

“For example, if I document that your speech is garbled or you have bloodshot eyes or you fall asleep at your workstation, anything that might indicate something is affecting your ability to work, and I send a drug test and it comes back positive for cannabis, I am treating you for your current condition at work,” Hilario told the Journal.

This additional documentation is necessary because a test alone does not prove that someone is under the influence.

“I’ve been advising my clients for a few years that a positive drug test result doesn’t mean impaired. It’s not an impaired test like a blood alcohol test,” emphasized Hilary.