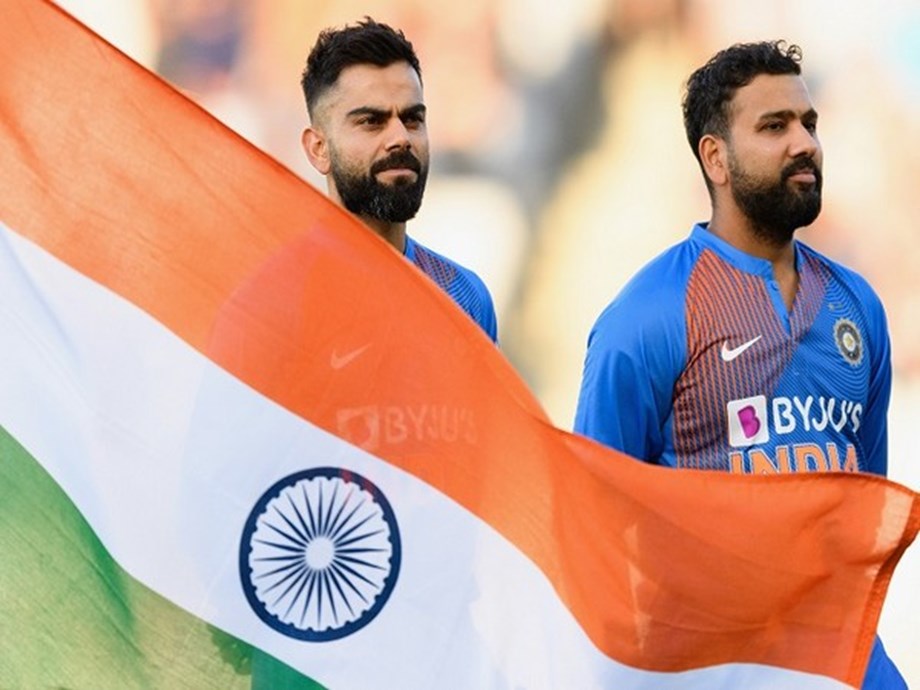 Role of the coaches: Rahul Dravid on the change of captain of white ball

India’s men’s cricket team head coach Rahul Dravid on Saturday declined to engage in a conversation about his role in selecting separate captains in the white ball and red ball formats. Before coming to South Africa, Virat Kohli lost his position as ODI captain to Rohit Sharma. Asked about his role in the move, Dravid at a virtual press conference on Saturday said: “This is the role of the coaches and I am not getting into the one-on-one conversation that I may or may not have.”

“This isn’t a place or time to do that and discuss it. What an internal conversation I have with people, it’s definitely not going to come out in the media and start telling people publicly what conversation I’m having.” , he added. The Indian team will face South Africa in the Boxing Day Test Match as the three-match Test Series kick off in Centurion. Asked about having a “difficult” conversation with the players, the coach said: “Most players are professionals. Sometimes you have to have difficult conversations.”

“It’s tough, everyone wants to play and wants to be in the eleven. But the players understand the situation. People understand it as long as you communicate and can give reason.” “I don’t expect everyone to be disappointed because I think if people aren’t disappointed … you know that’s the kind of thing that makes people successful at this. level is that you want to play, be part of the action. You don’t want to sit still, but the way you take that and really react to that is a test of your attitude. So far, I haven’t. I have no complaints about it and everyone is fantastic about it, ”he added.

The Indian team beating Australia twice in a series of tests in their garden and taking an unbeatable 2-1 lead against England raised expectations of them to win their first round of tests in the “Rainbow Nation “. “Getting off to a good start is obviously very important, but it’s not the end for everything, it’s a three-game series,” Dravid said of his strong start in South Africa.