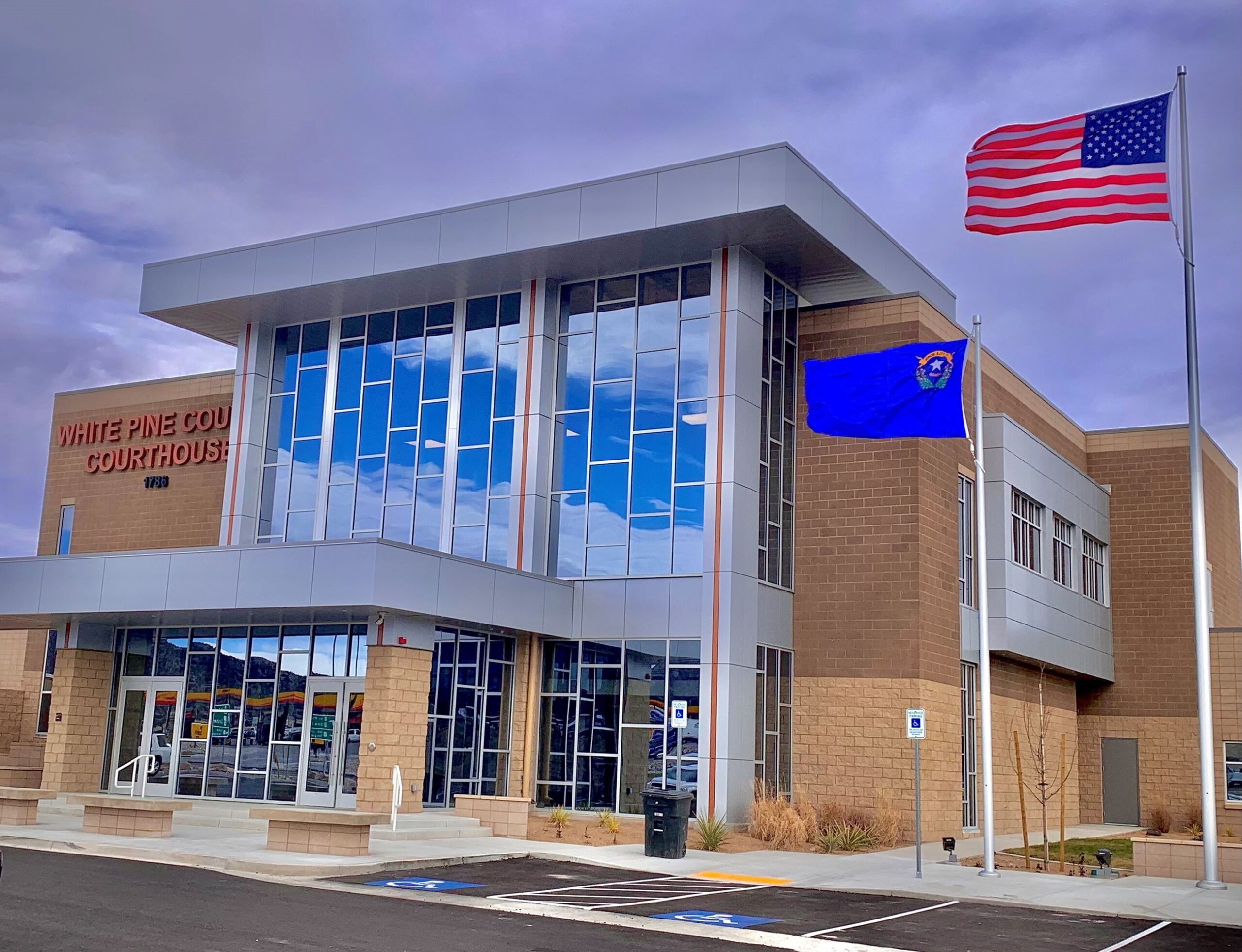 Ahead of a law requiring a bail hearing within 48 hours of an arrest taking effect this summer, rural judges told lawmakers on Friday they fear smaller courts are unprepared.

Democratic State Sen. Dallas Harris of Las Vegas, who serves on the Interim Committee on the Judiciary, asked if there were any solutions the judges could offer that would help counties implement the law.

“I don’t mean to sound flippant here with this, but ideally doing 48 working hours so we don’t have to deal with weekends and holidays,” Bishop said. “That would be the best way to solve this problem. If I had that, I wouldn’t have any problems.

Rural Justices, who raised concerns about the law when it was first debated in the 2021 Legislative Assembly, again argued that the “one size fits all” approach to bail hearings may not not operate in small counties, especially without sufficient funds or resources. .

“When you say not all courts are equal, are you suggesting that some Nevadans should have different rights than other Nevadans based on where they live?” Harris asked. “How do we treat the courts differently, but also make sure that all Nevadans are treated the same under our Constitution and our laws.”

Washoe County Judge Kevin Higgins did not dispute the need for bail reform, but argued that courts in larger areas, such as Clark and Washoe, have more resources than rural communities.

“There is simply no excuse sufficient to prevent the state from providing a bail decision quickly,” said Holly Welborn, director of policy for the ACLU of Nevada. “This legislature has defined that as 48 hours.”

Despite legislative attempts and calls from civil rights groups and criminal justice advocates to reform the bail systemNevada has struggled to pass policies.

Among the various issues raised by the groups regarding the bail system, many cases cited cases where people remain in jail for long periods of time while waiting to appear before a judge, resulting in various difficulties, including loss of income.

Assembly Bill 424 requires judges to issue a provisional release within 48 hours of a person’s arrest. original language for the bill requested bail hearings within 24 hours.

The legislation comes into force on July 1.

“Reform costs money, but there hasn’t been any money set aside for it,” Bishop said.

Rep. Rochelle Nguyen mentioned that other states, including Alabama, have conducted hearings within 24 hours, even in rural counties, and asked if rural judges seek information from other states that had implemented similar legislation.

The answer was no.

Clark County Judge Anne Zimmerman, speaking on behalf of the Nevada Limited Jurisdiction Judges, who represent judges in courts across the state, said she “can certainly lead the judges in Alabama and find out how they do it”.

“We have focused our efforts on how to help rural courts upgrade their technology and do everything we can to comply with AB 424 when it comes online,” she said.

Bishop said that since he started working under the law before it was implemented, “it’s been tough.”

“I take a lot of criticism for this from law enforcement, jailers, other judges, defense attorneys and the public, as if I was the one who developed this process and made it happen. created,” he said. “I haven’t had a real day off since October, and it’s killing me. No one wants or can replace them. All the other courts are struggling to know how they are going to proceed and are not particularly able to help other courts.

He said counties have struggled to secure funding to upgrade technology needed to potentially conduct virtual hearings or to cover overtime for staff working long hours.

When he approached the White Pine County Commission about paying staff, “the county basically balked at the idea of ​​paying my staff to be on call,” he said.

Bishop said that for three months there had been a job offer for a prosecutor’s position, but they had not received any applicants.

He did not elaborate on why the position was difficult to fill, but in other legislative committees lawmakers were told about the role of lack of housing in rural areas in meeting employment needs. .

Although Washoe County is larger, Higgens said the courts still provide similar hurdles to implementing the law, but “will make it work.”

Welborn said the ACLU supports options such as “unifying the courts or investing in technology or whatever else is necessary to meet that 48-hour threshold.”

“But we cannot allow the state to back down,” she said.