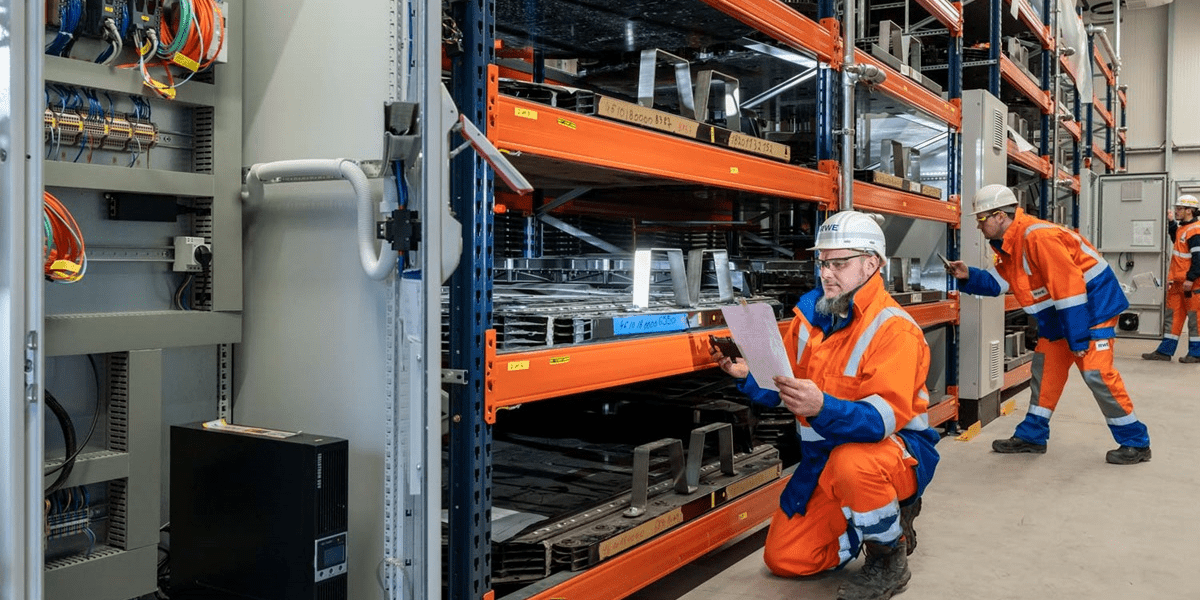 RWE has commissioned an energy storage system in Herdecke, North Rhine-Westphalia, which works with used lithium-ion batteries from Audi electric cars. With this project, the energy company wants to acquire knowledge in order to implement even larger storage systems in the future.

With the help of 60 battery systems, the new type of storage facility will be able to temporarily store around 4.5 megawatt hours of electricity at the site of the RWE pumped storage power plant at Hengstey Lake. According to RWE’s announcement, the batteries for the electric cars come from development vehicles for the e-tron quattro. Audi itself also uses such used batteries in the Nuremberg charge center.

Battery systems still have a residual capacity of over 80 percent. RWE declares that, depending on the intended use, up to ten years of residual life is still possible with the second life batteries. Besides the environmentally friendly subsequent use, another advantage is that used batteries are significantly cheaper than storage systems made from new cells.

RWE has built a 160 square meter light hall in Herdecke. The battery systems were already installed in October and the individual components were put into service in November – before the full storage system went into service in December. In addition to frequency maintenance, RWE also wants to test “other flexible marketing methods”.

The results of the benchmark storage facility in Herdecke should help RWE build and operate larger storage facilities based on electric car batteries in the future. However, concrete projects are not announced. “The experience gained from this project will help us identify applications where we can operate such battery systems in the most economical way,” says Roger Miesen, CEO of RWE Generation.

“Our joint project with RWE aims to illustrate the opportunities to save resources by using used high voltage batteries and through intelligent integration into the energy grid of the future”, said Oliver Hoffmann, member of the board of directors of Audi for development. “We are also currently thinking about what happens after this stage of use and accelerating the efficient recycling of batteries. “

2022-01-03
Previous Post: OKC’s Giddey is the youngest in NBA history to get a triple-double
Next Post: Recall Litigation Report: Year in Review (2021)