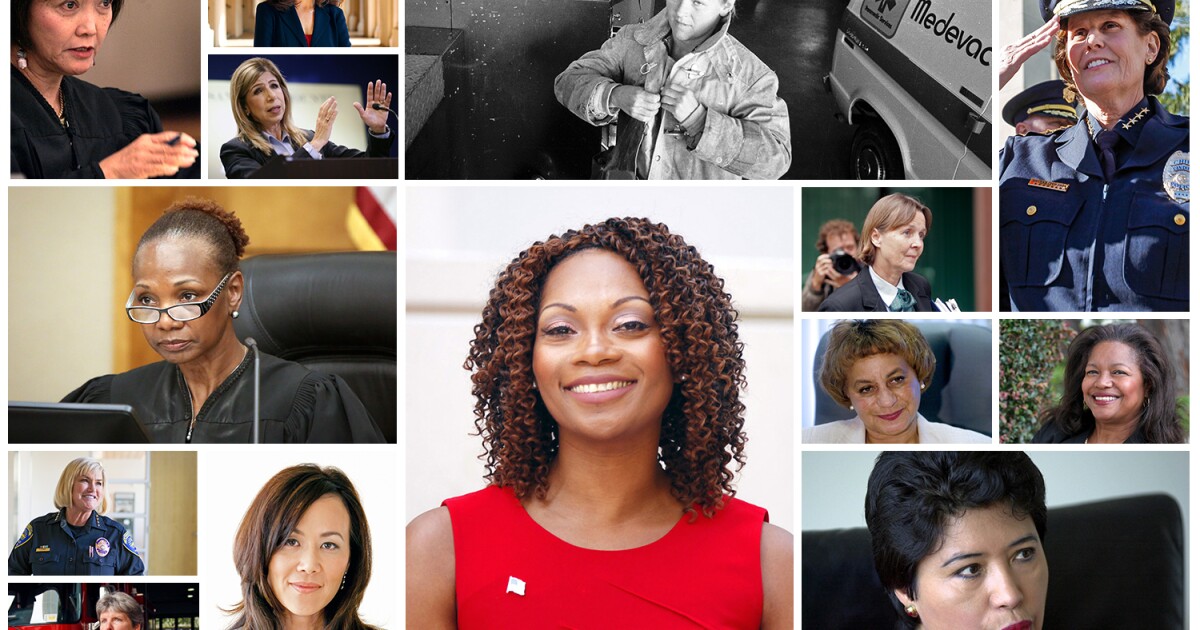 Bonnie Dumanis served as the San Diego County District Attorney for 14 years, from 2003 to 2017. She was the first female county prosecutor and the first openly gay person to hold that position in the United States. Raised outside of Boston, Dumanis started working at the local district attorney’s office as a junior clerk/typist before earning her law degree, then served as a prosecutor for 12 years. In the early 1990s, she ran for the position of judge and was elected to the Municipal Court and then to the Superior Court. “I had to fight hard for everything I ever got,” Dumanis told the Union-Tribune in 2017. As the county’s top prosecutor, Dumanis was known for unifying an office that had been deeply divided after a controversial election in 2002 – that she won an incumbent. During her tenure, she increased diversity among prosecutors and other staff, maintained high conviction rates in felony and misdemeanor cases, advocated for victims of crime, and supported law enforcement reform programs. jails. Dumanis, a Republican, mounted a race for mayor of San Diego in 2012 and county supervisor in 2018, but lost both races. She is now retired.