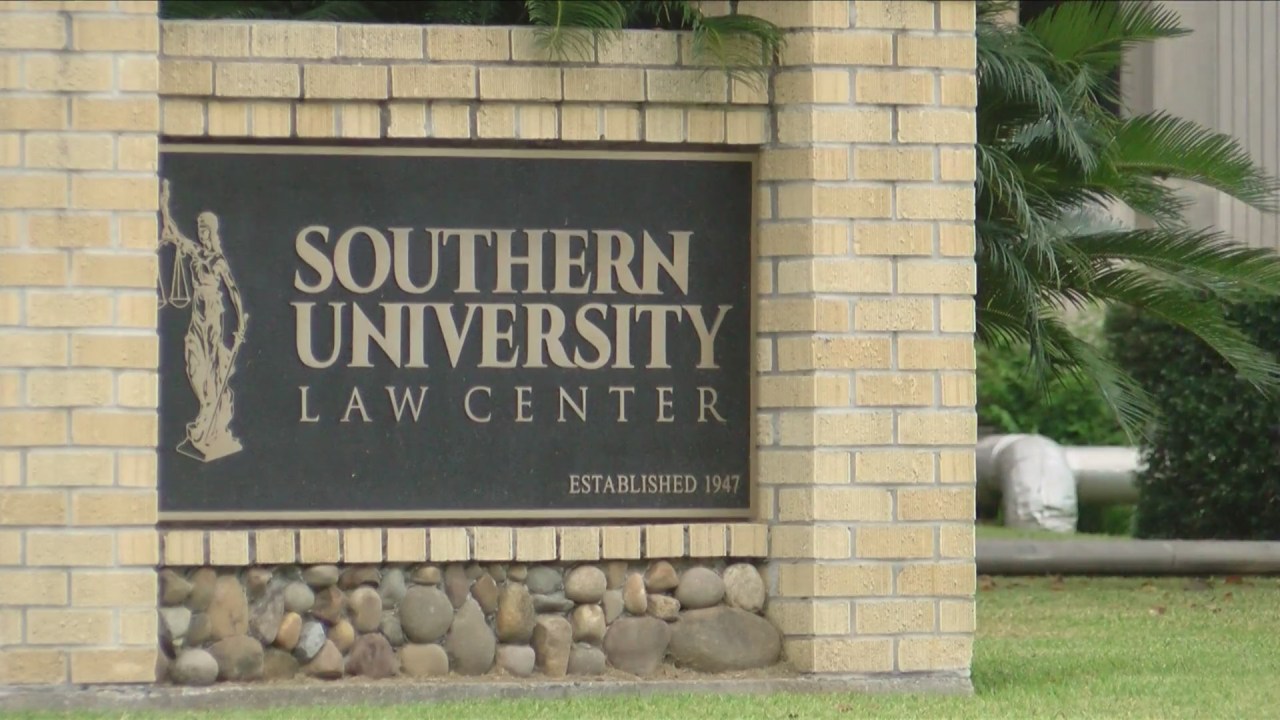 John Pierre, a faculty member and chancellor for 30 years, said the Southern University Law Center started as an intimate school with just 13 students, now they have more than 900.

The historically black institution was born out of one man’s desire to pursue his dreams and change the future.

“The Southern University Law Center was started by a brave man named Charles Hatfield, and he applied for admission to LSU Law School. He was refused admission because of his color and for that reason alone,” Pierre said.

Hatfield then filed a lawsuit against the state. This was years before the civil rights movement began…and as expected, Louisiana ruled against it. This decision was the catalyst he needed to push the state to develop a law school for blacks.

“Thinking now about the 75th anniversary of the law center in all the steps that Charles Hatfield had to make thinking about the fact that the Southern University Law Center is the number one producer of black lawyers in the entire country, it’s impactful for me , ” said Peter.

Something I will always take with me as a future Southern University Law Center alumnus is seriousness of purpose, ensuring that everything I do is done with intention,” said Nzhada Harris.

“Well, what we tell our students when they come to the law center is that we make history every day, so when they walk into the building, they have a chance to make history. “, Vance said.

Harris plans to defy the odds given that less than five percent of lawyers nationwide are black.

“I think being specifically a black woman is my superpower and I have no fears and no worries about getting into the practice,” Harris said.

“The environment we have created allows individuals to grow in ways that other institutions cannot. And so to know that we’re having that kind of impact on our community, something that I’m very proud of,” Vance said.