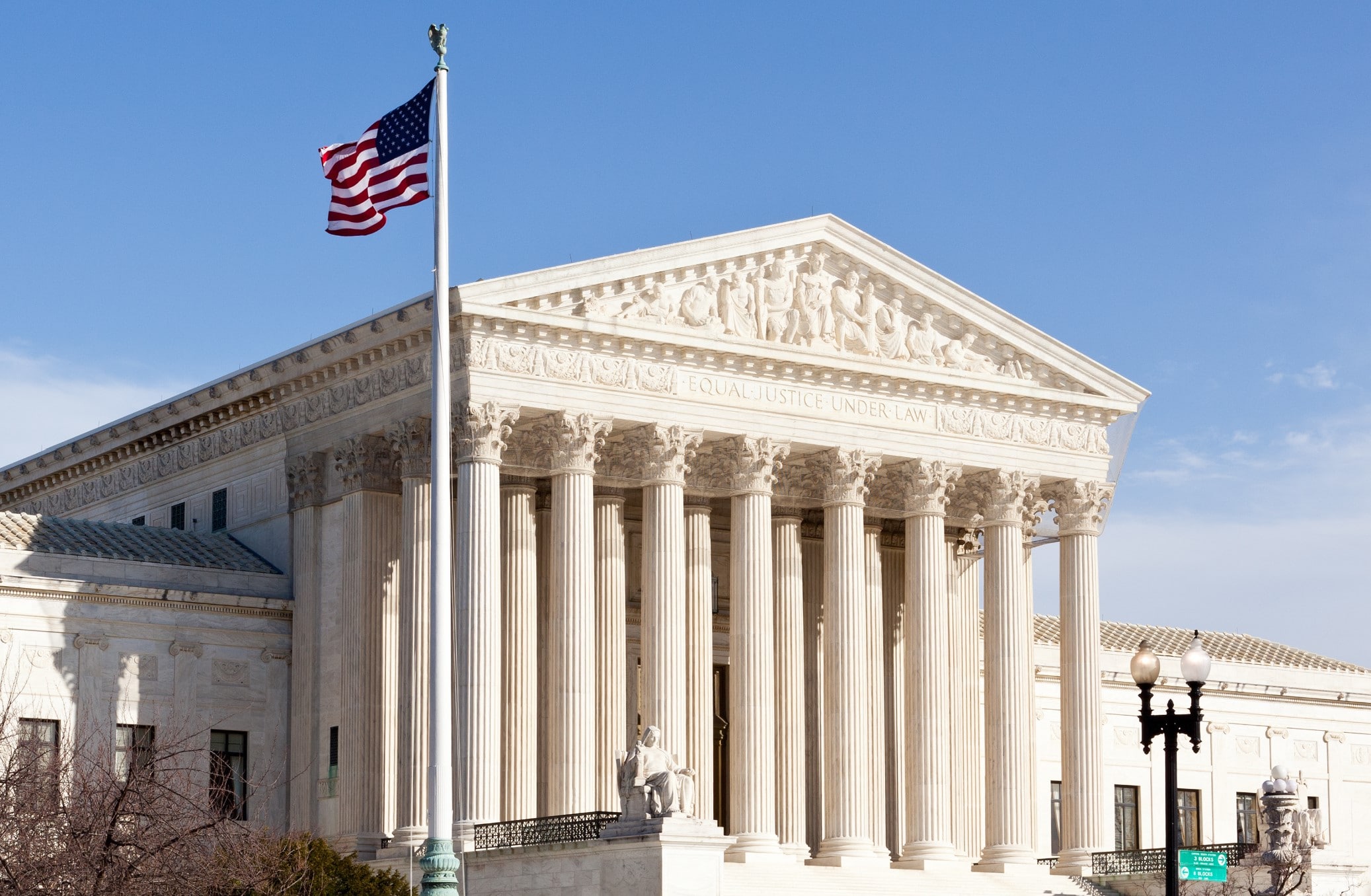 Although there is usually a large fanfare around each Mandate of the Supreme Court, recent key court decisions – on environmental issues, property rights, administrative state and school choice – were decidedly mixed.

Even though there are limits to what the Clean Water Act can regulate, it is not easy to determine what those limits are. The law gives the Environmental Protection Agency (EPA) responsibility for protecting navigable surface waters, while assigning groundwater regulation to states. But what if something gets put in the groundwater that ends up flowing into the surface water? This was the dilemma in Maui v. Hawaii Wildlife Fund, where county officials pumped treated sewage into the ground which then reached the Pacific Ocean.

After environmentalists sued to force the EPA to regulate Maui’s wells, the Ninth Circuit Court of Appeals ruled that if effluent is released to groundwater that could one day reach navigable water, then the EPA must regulate. In an opinion from Justice Stephen Breyer, the Supreme Court gave a definite “maybe”. While rejecting the Ninth Circuit one-drop rule, the Court also failed to take a literal view of the Clean Water Act. Instead, we now have a multi-factor test to determine whether putting something in groundwater is the “functional equivalent” of putting it directly into a waterway. Expect a lot more litigation over what “functional equivalent” means.

To preserve the environment, we must also protect private property rights. After all, to better use and increase the value of their land, landowners must be able to protect them from pollution and other threats. But federal laws have often made this difficult by removing landowners’ remedies against polluters.

In Richfield Atlantic v. Christian, the question was whether owners could force a mining company to do more than what the EPA required to remove contaminants from their property. While the copper smelter in Butte, Montana has done wonders for the industrial development of America, it left behind hundreds of square kilometers of land contaminated with heavy metals, making it the most large superfund site of the country. Dissatisfied with the pace and thoroughness of the EPA-mandated cleanup, landowners attempted to apply traditional common law remedies.

But the Supreme Court refused to follow. Because federal law is so comprehensive, there is no room, Judge John Roberts wrote, for private actions. While this does not relieve the mining company of its liability, it is also not likely to have to clean up the contaminated neighborhoods to the satisfaction of the owners.

The rise of the administrative state has given us a vast bureaucracy that impacts every nook and cranny of our lives, raising serious constitutional issues. With our three distinct branches of government, people should know who is responsible for what, and they should be able to vote to enforce accountability. But what if an agency is only responsible to itself? Under the traditional doctrine of the separation of powers, the president could fire anyone who worked for him. This is not the case with the CFPB.

In Seila Law v. CFPB, the target of coercive action argued that the CFPB, established in 2010 under the Dodd-Frank financial reform law, is unconstitutional because the president cannot fire the head of the office. The court agreed, but only up to a point, finding that despite what Dodd-Frank said, the Constitution requires that the agency director can be sacked by the president, so the public will know who is responsible. CFPB actions. But the court also refused to declare the entire CFPB unconstitutional, as some had hoped. The victory here for responsibility was modest, but it was still a victory.

As in many parts of the country, parents in Montana are increasingly unhappy with their government-run schools. To provide parents with better choices, the Montana legislature established a program that allows donors to scholarship agencies to obtain a tax credit for their contributions. The scholarships have helped parents of modest means with tuition fees to send their children to private schools. Not surprisingly, the teachers’ unions were adamantly opposed. Because the scholarships could help children attend parish schools, the state Supreme Court rejected the program on the basis that the tax credits represented government assistance to religious schools. Then, Espinoza v. Montana Department of Revenue reached the Supreme Court, where judges ruled that the action was manifestly discriminatory and violated the Constitution’s prohibition against violation of religion. Parents can once again get help sending their children to non-government schools.

Overall, with these and other decisions, the last term has seen only a few fireworks and a mixed record of freedom-enhancing decisions. It wasn’t the blockbuster some had hoped for, but there were a few modest wins that we can take to heart.