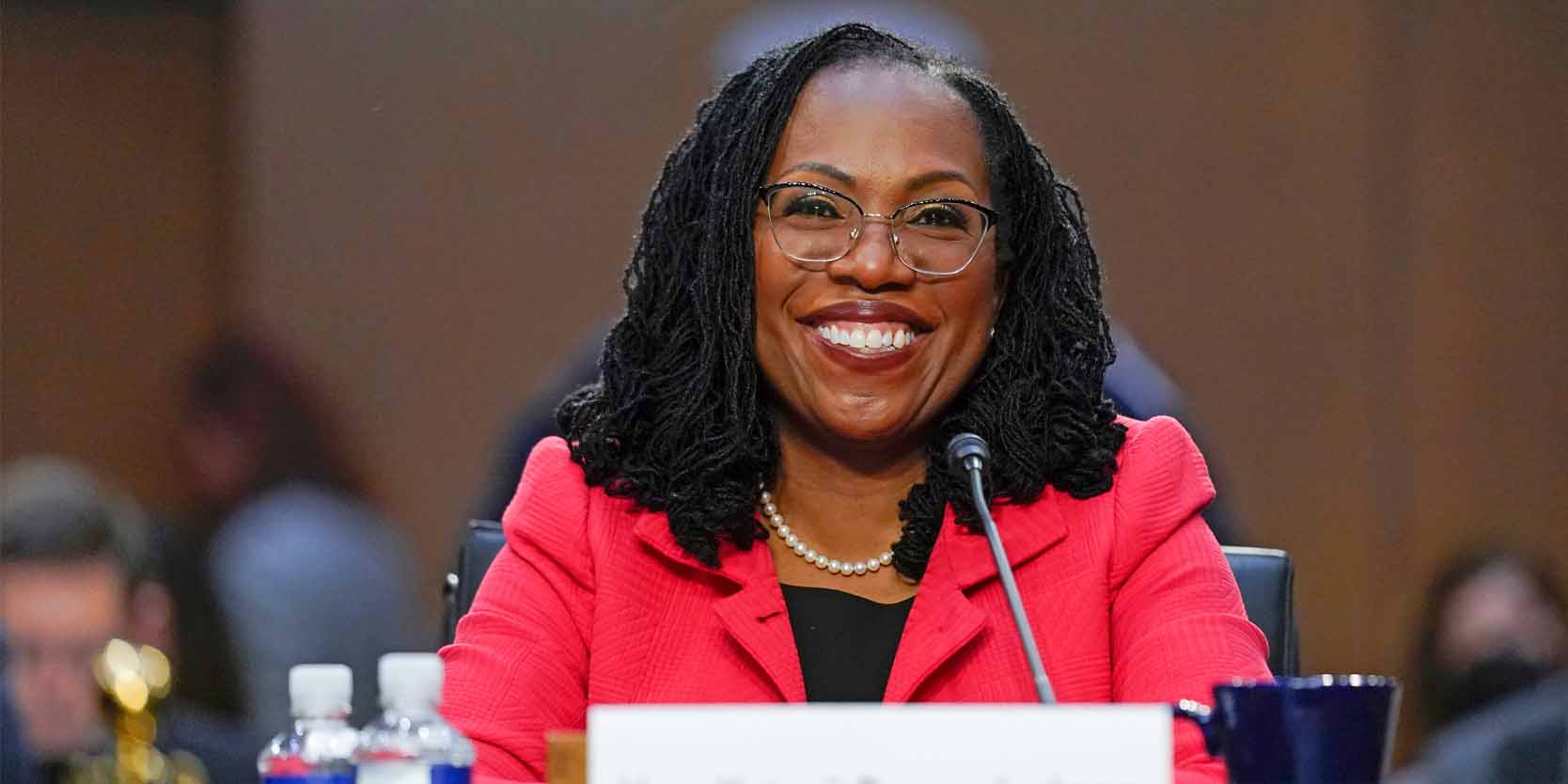 Supreme justice: the confirmation of Ketanji Brown Jackson is historic

Today’s historic confirmation of Justice Ketanji Brown Jackson as the 116th Associate Justice of the Supreme Court of the United States is a vital step toward a more inclusive America that reflects the strength of our diverse nation and recognizes the unique and often overlooked role that African American women have played in building and shaping this country.

Justice Jackson is the first black woman appointed to the United States Supreme Court in its 233-year history and will be the sixth woman of the 116 justices to serve on the High Court. The elevation of Judge Jackson to our nation’s highest court today is cause for celebration and an encouraging signal to future generations who aspire to our nation’s highest office.

Our country was founded and has flourished on the principle of diversity. We are best served by judges who represent our multicultural society and who are committed to ensuring equal justice and protecting the rights of all. Studies indicate that public confidence in the court is declining – a reflection of the erosion of Supreme Court precedent, the politicization of the confirmation process and the appointment of ideological judges who are often removed from the realities of daily life. .

Justice Jackson’s appointment will bring a new perspective to the Supreme Court. His career reflects a conscientious individual who considers the central role of the law in the lives of ordinary people while simultaneously wrestling with philosophical questions about the values ​​that underpin our legal system and the role of the courts in our democratic society. Her extraordinary legal qualifications and personal life experiences make her an exceptional addition to the court.

Today is a day of hope, a day to celebrate, as for the first time in our nation’s history, black women are represented at the highest levels of our executive, legislative and judicial branches.

In light of the critical role of the Supreme Court of the United States, we commend President Biden for recognizing the need for greater diversity on the nation’s highest court. Judge Jackson will undoubtedly leave an indelible mark not only on the court, but also on our country.