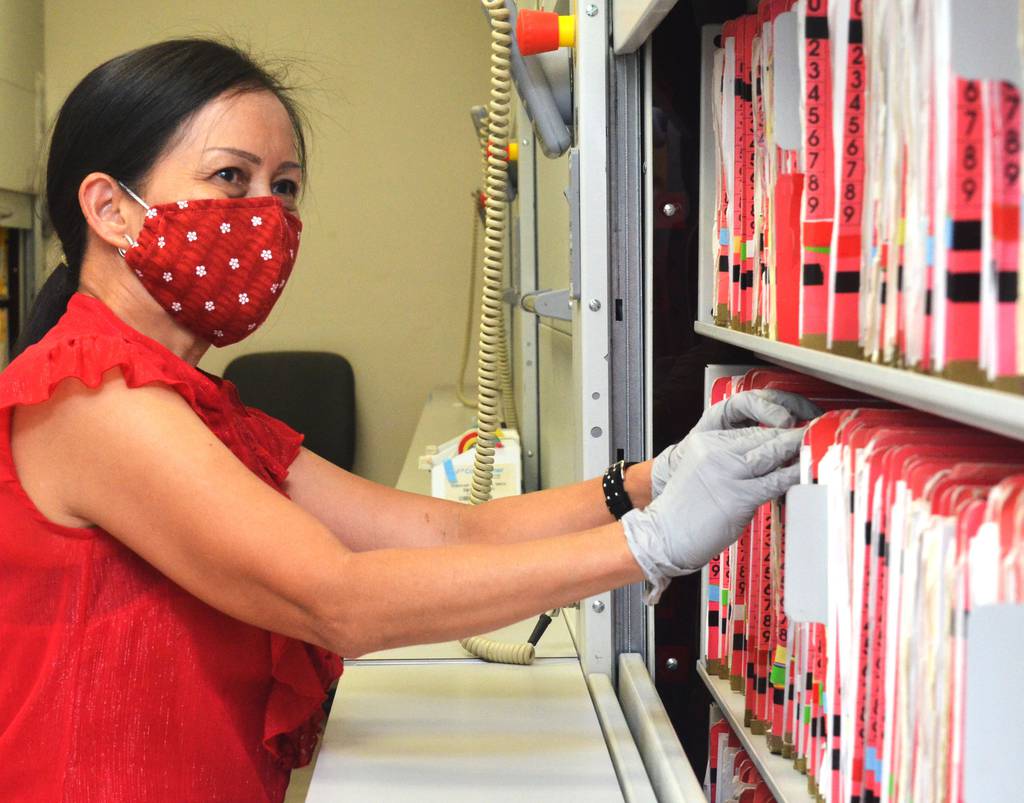 The new $16 billion VA medical records system has been delayed again. This time by COVID

The Department of Veterans Affairs’ rollout of a new $16 billion electronic health records system is delayed again, but this time Covid-19 is the reason.

Department officials announced Friday that the rollout of the new system in the VA Central Ohio Health System, which was scheduled to take place March 5, will instead be pushed back nearly two months to April 30.

Officials said this time the reason for the move was not a concern about the registration system itself, but rather concerns that staff absences and attendance limitations due to the recent national increase in cases of coronavirus hinder the necessary training time before activation.

“As we watch the pandemic escalate in the Columbus community, we need to support healthcare professionals as they focus their attention on meeting the healthcare needs of their patients,” said Dr. Terry Adirim, Executive Director of the Electronic Health Records Modernization Program. Integration Office, in a statement.

“[Health record] deployment activities should be balanced with community health and can be resumed when appropriate.

The news is the latest setback for the rollout of electronic records, which was halted last summer amid growing concerns that staff were unable to use the new system without potentially endangering the health of workers. patients.

In December, VA executives announced a new schedule for deploying the system — based on the Cerner Millennium software platform, the same used by Department of Defense officials — that would begin with installations in Ohio. in March.

They also unveiled a newly restructured office overseeing the work and new training plans to address issues encountered during the initial rollout of the software to Washington state facilities in 2020.

Department officials said they hope the two-month delay in the Ohio rollout won’t affect the rest of the software rollout schedule. The VA Medical Center in Walla Walla, Wash., is still on track to start later this spring.

But officials have admitted that if the latest surge in coronavirus cases persists, it could disrupt other parts of the calendar.

Covid cases have skyrocketed across the VA healthcare system in recent weeks. As of Thursday evening, more than 72,000 patients and department staff had active cases of the virus, up 584% from the previous month.

In the VA Central Ohio health system alone, about 209 employees are “unable to work” due to viral infections. Officials said adding medical records training during this pandemic surge “could have a significant impact on health care operations at the facility and the ability of staff to adequately serve patients.” Veterans”.

The 10-year, $16 billion medical records project was announced by then-President Donald Trump in 2017 as a way to bring VAs and military health officials onto the same system of medical records for the first time.

However, several members of Congress have questioned the cost and implementation of the program since then, and promised continued review to ensure the effort turns into a multibillion-dollar disaster.

Leo covers Congress, Veterans Affairs and the White House for Military Times. He has covered Washington, DC since 2004, focusing on military personnel and veterans policies. His work has earned him numerous accolades, including a 2009 Polk Award, a 2010 National Headliner Award, the IAVA Leadership in Journalism Award, and the VFW News Media Award.