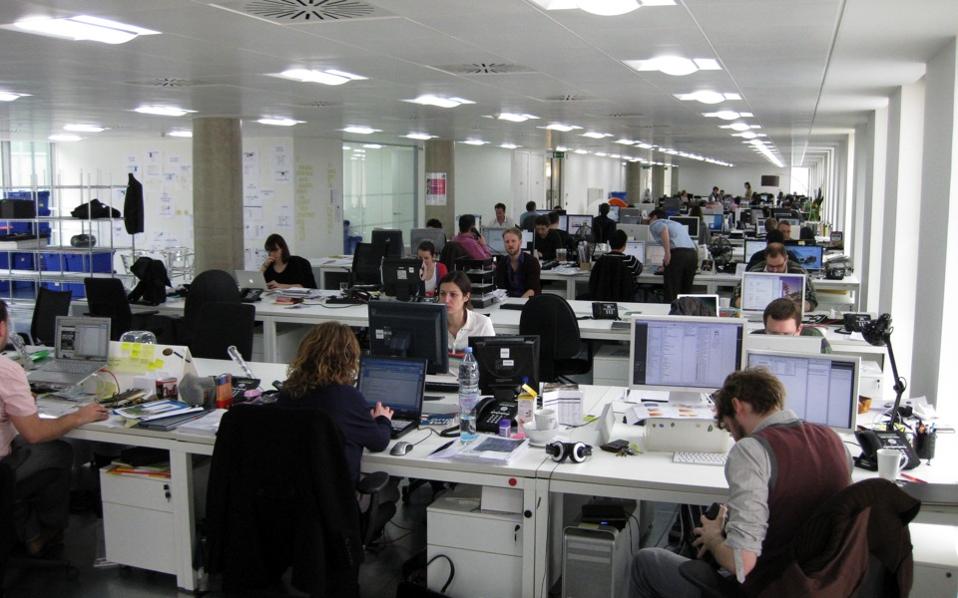 The pay-as-you-go system has started | eKathimerini.com

A new fund for young people entering the labor market on January 1 and obliged to contribute to a supplementary pension was activated on New Year’s Day.

The new Supplementary Capitalization Insurance Fund (TEKA) for auxiliary pensions, also promoted as a “personal piggy bank” system during its vote in September 2021, offers employees the choice between three investment plans which make it possible to link contributions individually to them instead of going into a general fund. Employees up to the age of 35 will be able to join the same fund from January 2023.

The Labor Ministry said this system has been used in other European countries for years and its aim is to reduce the risk to social security from demographic issues (fewer workers / more retirees). The system promotes a culture of deposits and allows capital to be used in the Greek economy to support development and employment, he noted.

Minister Kostis Hatzidakis said the system will restore young people’s confidence in the insurance system as it will give them some control over their own pensions. “The European experience shows that the new model will lead to higher supplementary pensions, from 43% to 68%, for newly insured people,” he said.