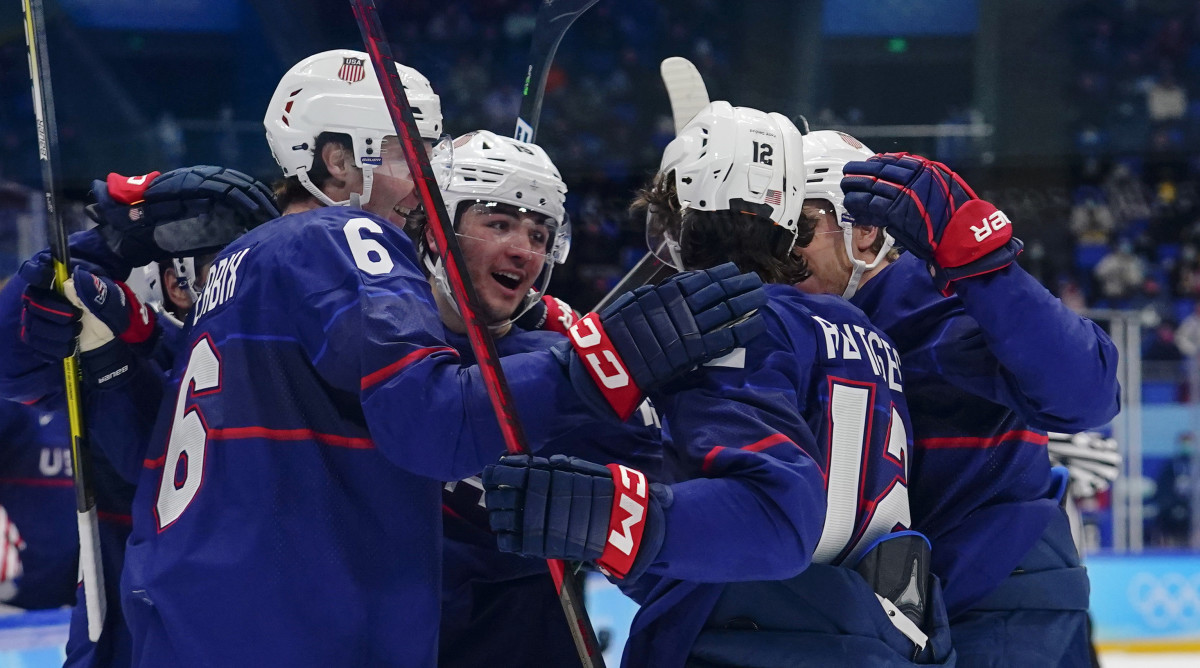 BEIJING (AP) — Members of the U.S. men’s hockey team took part in a rowdy party at the Olympic Athletes’ Village that sparked a conversation between the U.S. Olympic and Paralympic Committee (USOPC) and USA Hockey.

The USOPC confirmed The Associated Press Saturday that a noise complaint was reported inside the village. There was no property damage and no one was expelled.

It wasn’t at all like the Nagano Olympics in 1998, when American hockey players, many of them NHL stars, caused $3,000 in damage by trashing apartments and throwing chairs and a fire extinguisher through the windows.

“We hold Team USA athletes to very high standards of personal conduct,” the USOPC said in a statement sent to The AP. “We have spoken to USA Hockey executives, confirmed these expectations and can confirm that the athletes will remain in the Village until their scheduled departures.”

NHL players are out of the Olympics for the second time in a row. The American team is made up of 15 college players and nearly a dozen more now in the European and North American professional minor leagues.

The Americans were eliminated in the quarterfinals on Wednesday with a shootout loss to Slovakia. The United States won their first three games to earn the top seed in the Round of 16.