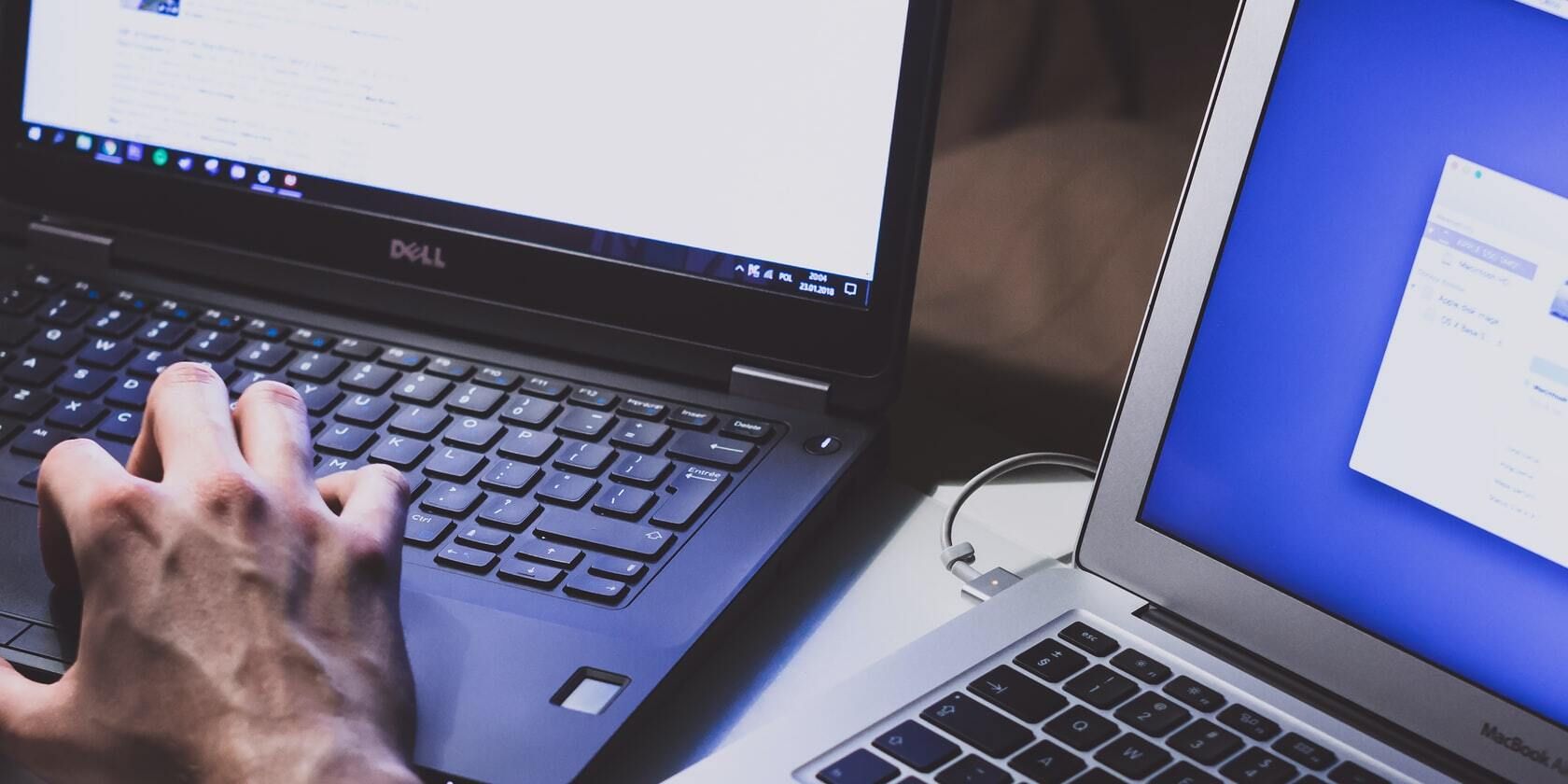 What is the operating system for you?

An operating system is simply defined as software that lets you manage a computer’s hardware and resources while providing common services that let you run different programs.

Computers have made tremendous technological advancements over the past two decades, evolving from bulky machines to sleek, performance-oriented devices. And right now, there are three popular operating systems that power most computers:

In this article, we’ll compare them and take a look at their best use cases and features. Let’s start!

Microsoft Windows is the most popular desktop operating system in the world, with a market share of around 74%, according to Statistical. Since its original release in 1985, the operating system has gone through a host of changes, and despite its ups and downs (let’s just forget about Vista and Windows 8!), it remains by far the market leader.

Microsoft Windows runs on computers around the world. Its popularity has increased significantly, especially due to the popularity of Windows 10 and the free upgrade to Windows 11 offered by the company.

Microsoft Windows also ships with most laptops on the market today. Almost all major manufacturers pre-install Windows and add custom software before shipping it to consumers.

Windows is incredibly easy to install. It also works seamlessly with most hardware, which is one of the reasons it’s so popular. Additionally, you can purchase discs or purchase a digital copy, which allows you to image and install Windows on your computer.

There are different methods to install Windows 11, but most of them are quite easy to follow. Anyone with basic computer knowledge can run the setup wizard. And more importantly, Microsoft has improved the performance of Windows 11, so you can even install Windows 11 on an old PC.

This is where Microsoft Windows really shines. Almost all software works seamlessly on Windows mainly due to its install base. As a result, Windows is incredibly versatile, and most developers create apps or software that runs natively on the platform.

Installation is incredibly simple and is done through an installation wizard. You don’t need to know a command-line interface tool, even though it’s available with Windows.

If you like games, Windows is the best choice. This is because the company has been focused on improving gaming performance, and most developers and hardware manufacturers are taking advantage of options like DirectX 12, extracting the maximum performance from a GPU and a CPUs.

You can even optimize Windows 10 for better gaming performance. Windows is great for people who want a customizable PC. You can easily swap different components, install new drivers and upgrade parts as you like.

If you want maximum control over your PC and want to customize it, there is hardly a better operating system than Microsoft Windows.

If you’re wondering how to create backups on Windows 11, they’re incredibly easy. Microsoft offers a built-in system utility that allows you to easily create different backups, and you can restore them with just one click!

Apple’s operating system has a relatively small install base compared to the power of Windows. And yet, macOS continues to grow in popularity. Despite being Windows’ biggest competitor, macOS takes a very different approach.

For starters, unlike Windows, you can’t just buy a copy and install it on any computer. It also does not come pre-installed with other computers; you can only get it with an iMac, MacBook, Mac mini, or other official Apple hardware.

It’s a closed system (with a lot of influence and open source code!) but one that has easily proven itself over the 35 years of existence. More importantly, macOS is also incredibly secure, mainly due to its small market size.

Malware threats on macOS are rare, although there are signs that your Mac is infected with a virus that you should watch out for.

This one is incredibly easy. The operating system comes pre-installed on all MacBooks and iMacs sold by the company, and you can run updates seamlessly. More importantly, updates are regular and relatively easy to install.

Updates are also much less frequent than Windows, so you don’t have to worry about your Mac running updates at the most inopportune times, which is all too common with Windows. All iterations of macOS are also free.

While some may argue that there are downsides to buying a MacBook compared to Windows, most others feel that despite the higher purchase cost, the overall amount they spend on the cost of running the System life is much less because you don’t have to worry as much about updates.

Apple’s operating system is incredibly popular due to its ease of use and deep integrations with the Apple ecosystem. Plus, most people claim that installing and managing apps is just as easy, if not easier, than Windows.

Although it’s Linux-based, macOS lets you install software directly from the App Store. Or, most applications allow you to upload a DMG file, which is a disk image file. Then just drag the icon into the Applications folder to install the app!

And, when you want to remove it, just delete it from the Applications folder. You don’t have to worry about running setup wizards. Developers and designers generally prefer macOS because of its creative tools support features.

More importantly, unlike Windows, macOS also comes with an array of free apps. You get the following:

If you’re wondering how to back up your Mac, you’ll need to use a tool called Time Machine. You can set up manual and automatic backups and even create a backup on an external drive, much like Windows.

Widely preferred by developers, Linux is an operating system known for its versatility. Unlike Windows and macOS, Linux is completely open-source, so it can be modified and customized.

Since it is open-source, different variants, called distributions, exist. There are even lightweight distros that you can install on older PCs. In fact, Windows 11 shares quite a few similarities with Linux desktops!

These distributions range from software that provides basic system functionality to custom user interfaces designed to operate particular hardware. One of the most popular distributions is Ubuntu, which is widely used due to its flexibility.

If you want to know how to install the latest version of Ubuntu on your laptop or PC, just start by downloading the latest image from from Ubuntu website. Then you can simply load it onto a USB flash drive or create a disk image to install it.

Compared to Windows or macOS, usability is limited. Running new software on Linux isn’t always easy, as not all programs offer native support (at least most programs you’ll find on Windows and macOS). This means that you will need to install a compatibility layer like Wine. The installation process is also different, so be sure to carefully follow the steps to learn how to install Wine on Ubuntu.

Previously, Linux GUIs paled in comparison to Windows or macOS, which offered better graphics and performance. However, that has changed now, with Ubuntu offering a superb GUI that can easily rival the likes of Finder and Windows Explorer.

Installing apps on Linux is a bit complicated. Ideally, you should be familiar with a command-line interface tool, because that’s what you’ll be using most of the time. Unfortunately, this is what limits adoption of Linux; people consider it too technical to be useful in everyday life. Additionally, most apps are free or open-source substitutes for popular Windows or macOS apps, which may not be as good as their original proprietary counterparts.

Running backups on Linux isn’t easy either, as you need to know specific commands. However, there are some graphical tools you can use, such as Deja Dup. You can easily learn how to back up your data with Deja Dup in Linux, although it requires running some commands.

Which operating system is right for you?

So, as you can see, all three operating systems are great on their own. But it all depends on what you know and what you prefer to use. For example, if you like total control, Linux is probably the best choice. But if you want something easier to use, choosing between macOS and Windows is ideal.