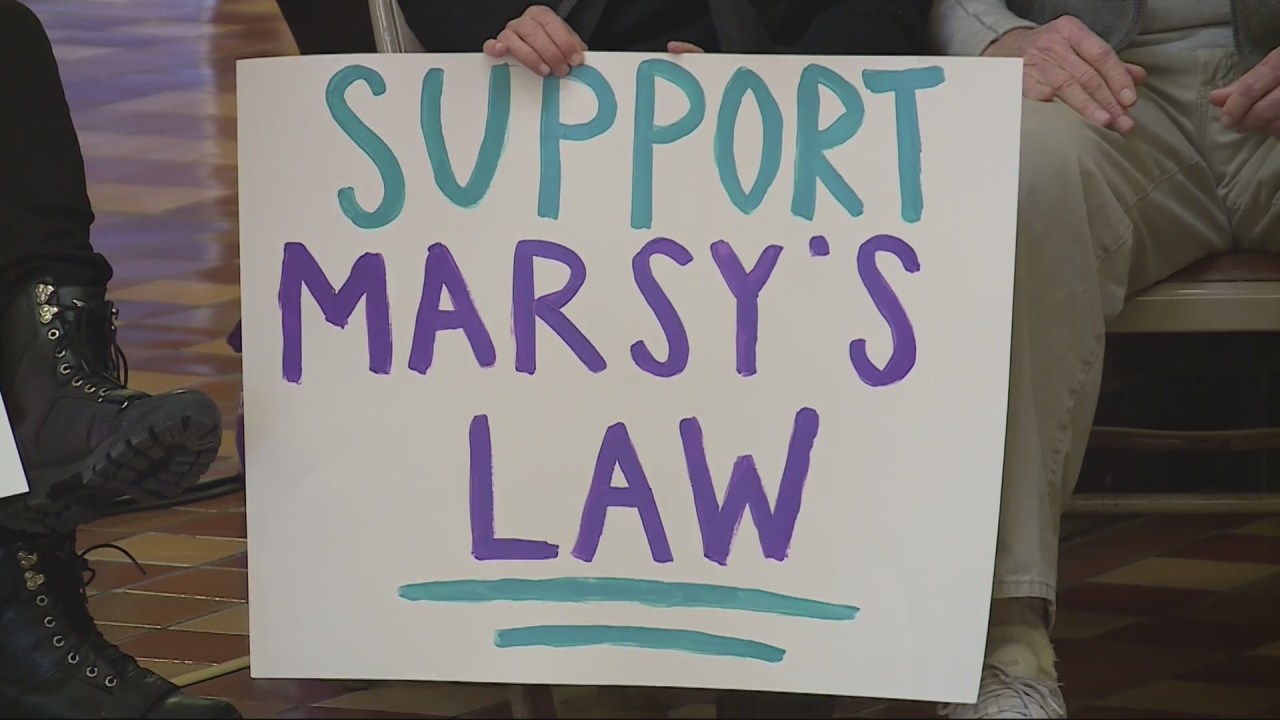 What ‘Marsy’s Law’ Could Do for Victims’ Rights in Iowa

DES MOINES, IOWA – In 2015 in Sioux City, Liz Ford and her husband tried to help a man they found unconscious in his truck. As Ford called 911, the person in the car became aware and attempted to run Ford over but missed. Instead, the driver ran over her husband, leaving him dead in the street and herself in shock.

“From that day on, I had to struggle exhaustingly every step of the way,” Ford said. “The reason: our system is down. Pure and simple.

The offender was sentenced to 25 years, but after a plea deal he dropped the drug charges and left the scene of a death; the sentence was changed to 11 years without his knowledge. She discovered this change five years after the charges were reduced.

“I checked every box on the form to be notified of everything,” Ford said. She feels the system has betrayed her and her rights as a victim. Again, she said her rights had been violated.

“The offender was recently released after 6 years for killing my husband by violently murdering him in front of me,” Ford said. She said there have been many failures in her case and she is still fighting battles every day.

Other survivors and victims like Ford gathered at the Statehouse on Monday to express concern about the rights of victims of crime and that they are going unnoticed. These rights are already recognized in law, but advocates want to make sure they are not ulterior motives.

“We stopped giving them the respect and dignity they needed, and the respect and courtesy of the time of trial,” said state Rep. Marti Anderson (D) of Des Moines. “To tell them when the person was released from prison.”

Current law gives victims the right to notify criminal proceedings to inform them of what is happening with the perpetrator. Currently, the debate is whether or not victims’ rights belong in the state constitution and not just in a law.

“There are concerns,” said state Rep. Steven Holt, (R) of Denison, who is the sponsor of the bill. “The question is whether it belongs to the constitution or does it belong to the law.”