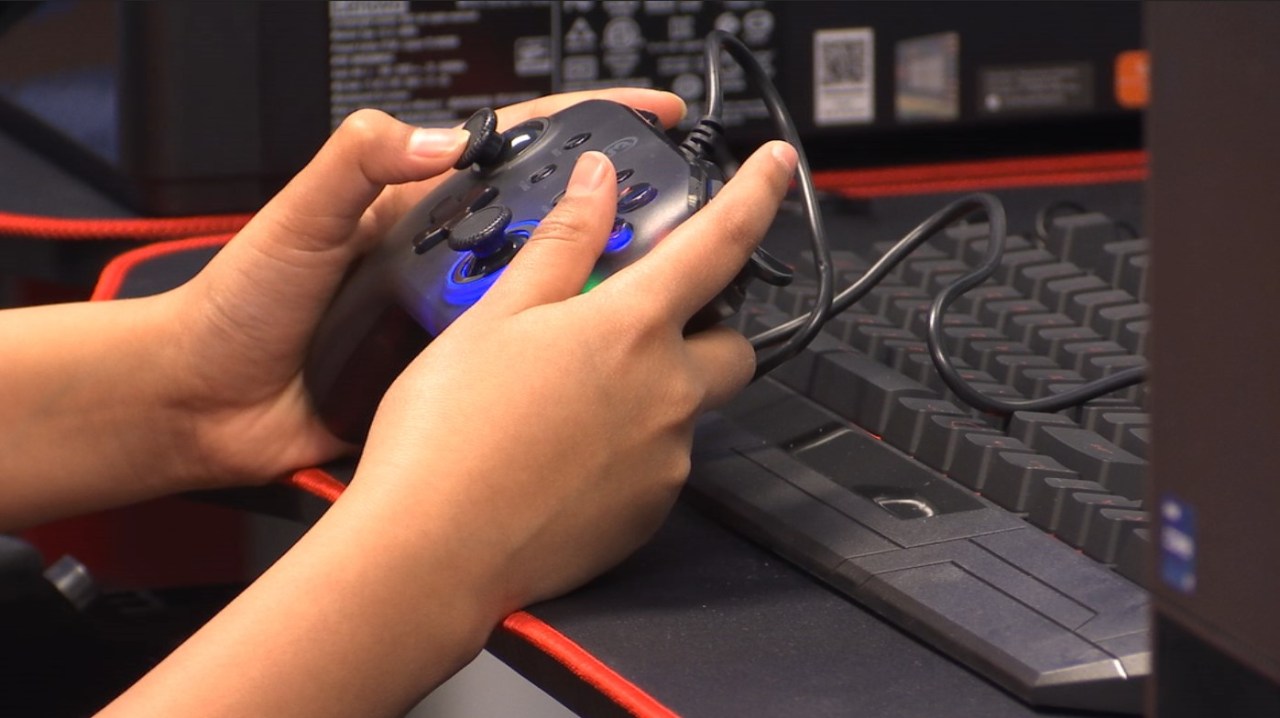 RICHMOND, Va. (WRIC) – The YMCA of Greater Richmond and the Manchester campus of Bryant and Stratton College came together on Saturday, March 19 for an esports tournament at the college’s new esports lab.

The event is the start of the YMCA’s new esports club, which will compete in tournaments across the state. The YMCA and the college decided to work together on the event because the college was in the process of creating its own esports club team, which will debut in May.

“We hope that in the future, the YMCA will continue to train and host tournaments at this location,” said Beth Murphy, Principal of the Richmond Campus of Bryant and Stratton.

Students and YMCA club members got together to play Rocket League and Super Smash Bros., two popular esports offerings. While this tournament was low-key, the two organizations enter an increasingly competitive scrimmage.

“It’s a billion dollar industry, the esports industry,” said Beecher Crawley, IT coordinator at Bryant and Stratton and club organizer. “A lot of people play it, from the youngest, to single digits, to fifty, sixty.”

He helped design and build the lab, which has 14 play stations, and said he had high hopes for the club team they are building.

“We’re going to start with a few different games and eventually get competitive.”