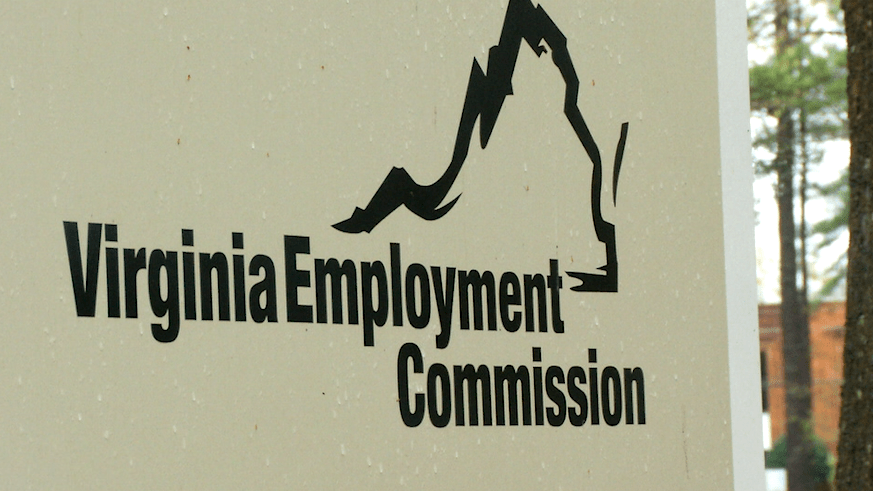 RICHMOND, Va. (WRIC) — A bill to reform a broken unemployment system takes effect immediately, but some changes will take longer to implement.

This week, lawmakers approved the accelerated schedule after Governor Glenn Youngkin proposed add an emergency clause to the legislation. That means the bill will go into effect as soon as Youngkin signs it, as opposed to later this summer.

“There is no sense in waiting for the bills that we have passed to come into force,” Youngkin told reporters at an event on Thursday. “We cannot afford to work during government hours. I have a real sense of urgency for these initiatives.

Among other things, the bill creates an “unemployment compensation ombudsman”. VEC commissioner Carrie Roth said they would call her the “leading customer advocate”.

“To make people understand that this person is there to help them and make sure everything we do keeps the customer at the center,” Roth said. “For people who need a little more support, we will have regional offices across the Commonwealth where we can better serve them.”

Roth said they would begin the recruiting process soon. She could not give a precise timetable for when these reforms will be fully implemented.

“It’s a lot of work to do, but I think these are significant steps that will help us continue to push ourselves to reform the way the agency works, to make it more professional and to really change the way we communicate. better with our customers so they understand exactly how we can serve them,” said Roth.

The bill also directs the VEC to simplify instructions for applicants. State auditors have previously found the materials used by the agency to be overly complex and contributing to confusion.

The bill also requires employers to submit records electronically. Senator Jeremy McPike (D-Prince William), who sponsored the bill, said it would replace the old paper-based system that often slowed down the initial phase of the benefits process.

McPike said the bill creates a multi-agency task force to review successes and failures. He said this is directing resilience planning so the state is better prepared to rapidly increase personnel in the next crisis.

Additionally, McPike said he is creating a subcommittee of lawmakers to conduct ongoing oversight. He said they will monitor the implementation of this bill and more than 40 recommendations from the Joint Audit and Legislative Review Commission.

“The people of Virginia called out for help, and when they needed it most, we fell flat and that’s why this bill is so important,” McPike said. “We want to make sure we’re doing it and doing it right.”

The latest effort comes more than two years after the coronavirus pandemic bombarded the outdated unemployment system, piling up backlogs that are still being resolved.

April Johnson is one of many Virginians who remain frustrated with the pace of progress.

Johnson said that with clear instructions, she could have avoided a mess. Instead, she said missing pay stubs during the initial application process caused long delays in her application.

“There’s no reason my application should be nearly five months late at this point for something so simple,” Johnson said.

Unlike previous phases of the pandemic, Johnson said the problem isn’t someone at the call center picking up the phone. Roth said their wait time was reduced to less than a minute.

But Johnson said when a customer service representative picks up, they don’t have an answer.

“No one can tell you when this will be resolved,” Johnson said. “It’s basically just a reminder, we don’t know what else to tell you.”

As his wait continues and implementation begins, Johnson has this message for the VEC: “If you can afford to speed this up, it’s needed as soon as possible because too many people are hurting.”